THE ONE TO RULE THEM ALL – Lamborghini Urus Pickup 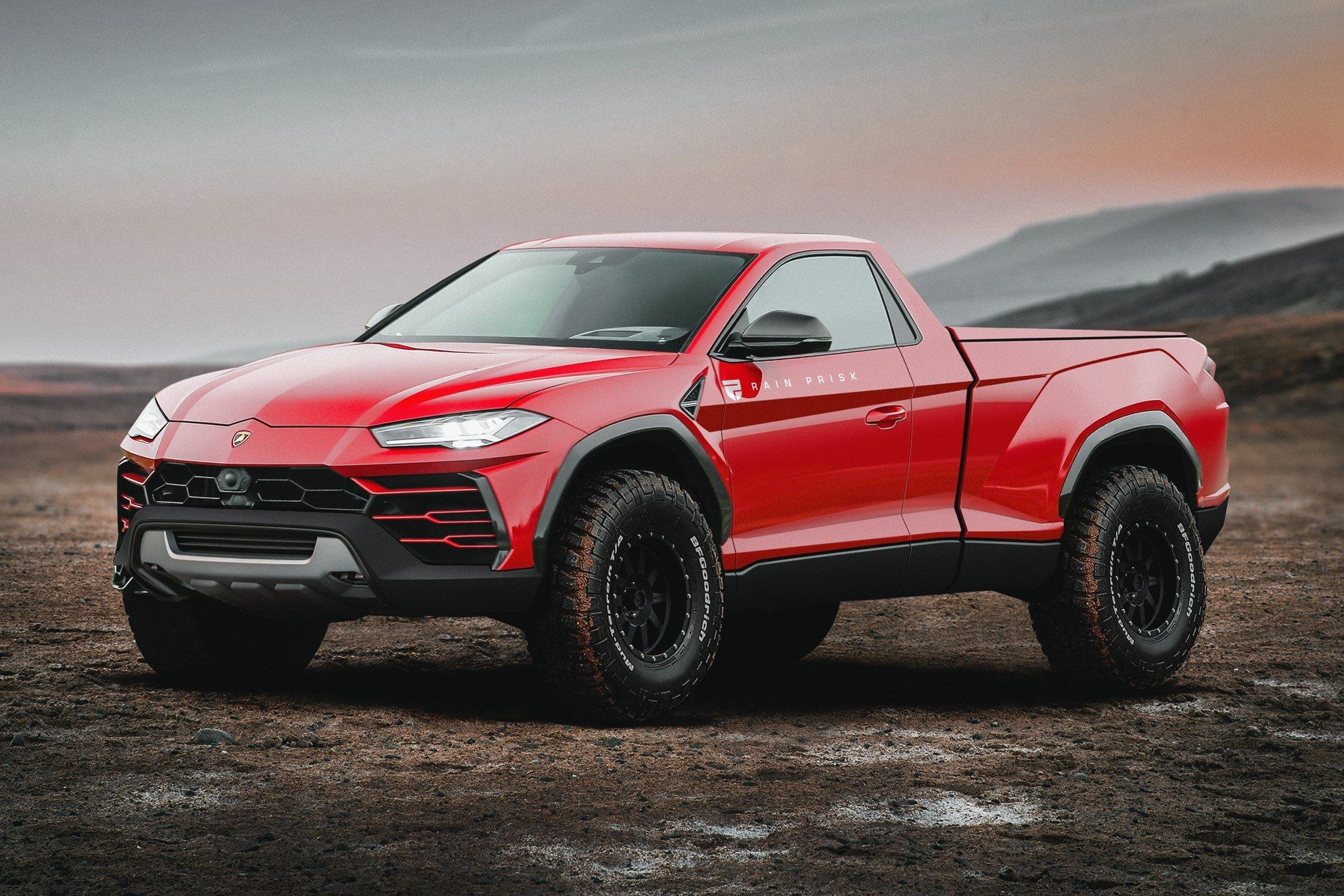 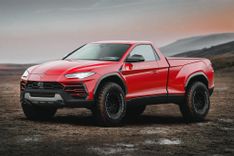 Lamborghini is planning to build the most insane pickup, the world has ever seen

Move over Ford Raptor, because an unlikely automaker is about have their badge affixed to the back of a pickup!

Lamborghini, the Italian supercar maker, unveiled their incredible Urus SUV not so long ago. And in the lead-up to the New York International Auto Show later this month, their CEO has disclosed that they are working on an exclusive high-performance pickup truck.

He also went to say that the model, internally dubbed the ‘Rain’, will feature the same twin-turbocharged 4.0-litre V8 as the Urus, boasting in excess of 478kw. Urus head designer Mitja Borkert, went onto say that they wanted to try something different, “The Urus was always about doing things the way Lamborghini do things – differently. But with the Rain, it has allowed us to stretch our creativity to new levels and create something that is not only unique, but something that is distinctively Lamborghini.”

This news comes after weeks about hearing that Lamborghini is planning on building a successor to the iconic LM002 off-roader. While is it assumed that the pickup will run on the same VW MLBevo platform as the Touareg, Cayenne and Urus; the shorter wheelbase of the pickup, might necessitate significant modifications since it will only be a two seater, and not a four seater like the Urus.

The model is said to form part of Lamborghini’s 57th anniversary early next year, and will be produced in very limited numbers – 57 to be exact. Expect the Lamborghini Rain to debut at the 2020 Geneva International Motor Show.