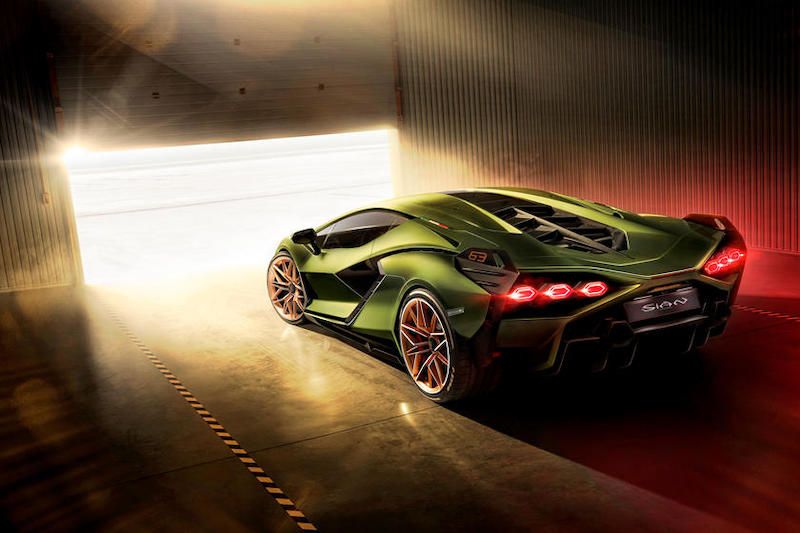 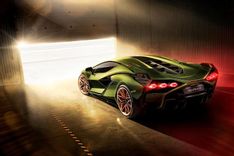 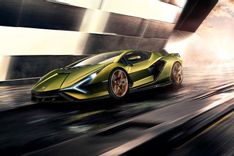 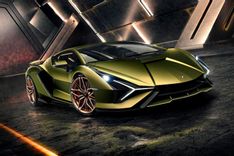 There were many rumours over the last few weeks that Lamborghini would be unveiling a hybrid model and it turns out that the speculation was correct. Lamborghini has officially revealed their first-ever hybrid vehicle, and it’s called the Lamborghini Sian. The production of the Sian will be limited to just 63 models, each commanding a price tag of R54-million.

The Lamborghini Sian makes use of the 6.5-litre V12 engine that powers the Aventador SVJ along with a 48V electric motor to bring the total power output of the hybrid supercar to 611kW. Lamborghini says that the unique feature of their electric motor is that, instead of a conventional battery, it uses a lithium-ion supercapacitor that is three-times more powerful at the same weight. This is also the most likely powertrain to be featured in the Lamborghini Aventador’s successor.

The hybrid assistance provides instant acceleration at lower gears as well as increased traction force. This allows the Lamborghini Sian to accelerate from 0-100km/h in under 2.8-seconds, before rocketing up to its top speed of over 350km/h. These impressive statistics earn the Sian the title of the most powerful and quickest Lamborghini ever produced.

The design of the Lamborghini Sian is also rooted deep within the Italian manufacturers history while simultaneously introducing it to the latest century of innovation. Design features like the six hexagonal lights at the rear and the ‘Periscopio’ tunnel on the roof are a nod to the iconic Lamborghini Countach. Downforce is provided by a large rear wing, large side air inlets and a carbon fibre front splitter. The Sian is also the first production Lamborghini to feature 3D printed interior components.

"The Sian is a masterpiece in possibilities," says Stefano Domenicali. "Not only does the Sian deliver a formidable hyper-car design and engineering tour de force today, it augments the potential for Lamborghini as a super sports car brand for tomorrow and for decades to come, even as hybridization becomes more desirable and inevitably essential." 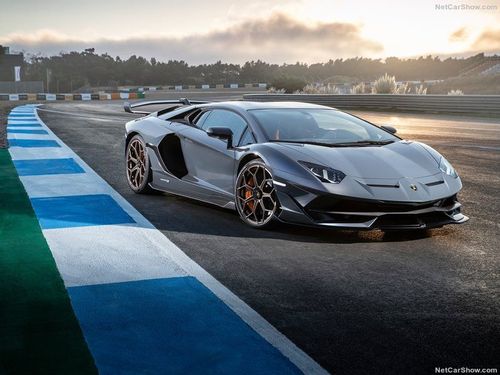