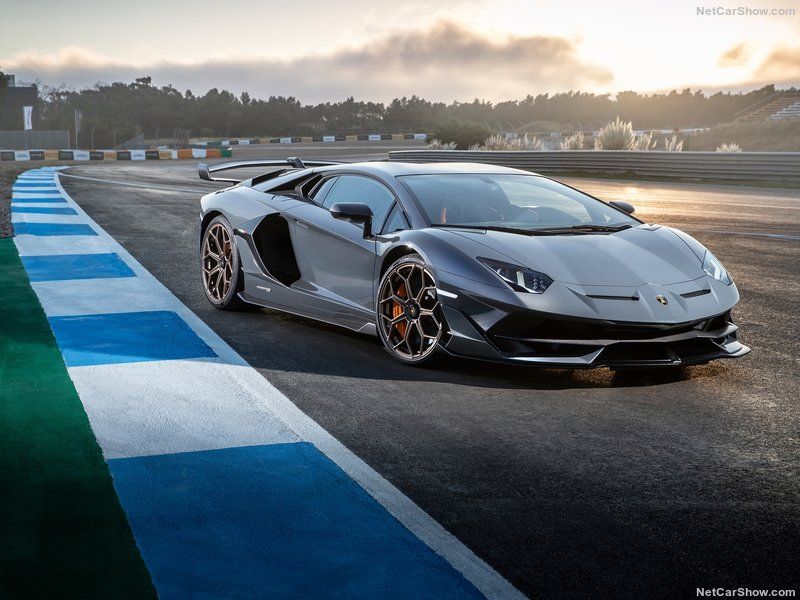 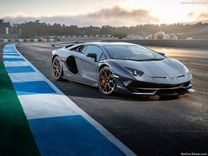 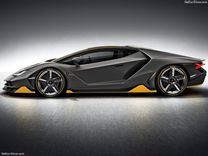 There is a lot of speculation around the Pebble Beach Concours d’Elegance event later this week, especially around the car that Lamborghini will supposedly debut. Lamborghini has remained silent around it, but a spokesperson for the Italian supercar manufacturer has reassured media to stay tuned for something big.

This prompted enthusiasts to begin the quest for any information on the highly top-secret model. Vague details emerged of a “63 Edition” that was imminent, leading to the question: What does the ‘63’ represent? Lamborghini enthusiasts and even a few owners are confident that the 63 Edition will be a swansong to the naturally aspirated V12 engine that has been powering Lamborghini since they opened their doors in 1963.

An educated guess brings us to believe that the 63 Edition will take the form of an Aventador, and will likely be the end of both the Aventador and the naturally aspirated V12. This will set the stage for Lamborghini to reveal their new hybrid V12 model next month at the Frankfurt International Motor Show, considering that Frankfurt is a much larger platform for them to introduce such an important new car.

The Lamborghini Aventador 63 Edition seems like a fitting send off for the iconic naturally aspirated V12 just before Lamborghini opens up the next chapter of their story in Frankfurt next month.