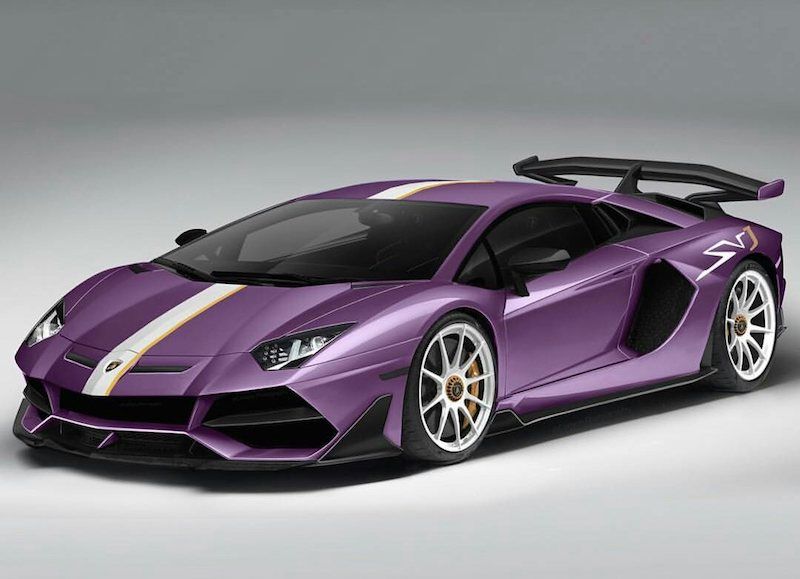 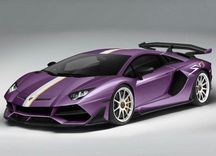 Gone are the days of power wars, and acceleration tests being the benchmarks of outright performance. These days, if you want bragging rights, you need to prove your worth at the fabled Nurburgring.

Remember when Lamborghini set a new lap record at the Nurburgring with its Huracan Performante? In the process in the process beating arch rival Porsche’s 918 Hybrid’s long standing record? Then you will probably recall that Porsche came back hard with their uber 911 GT2 RS and took it back a few months later.

Fast forward almost a year, and according to rumours, Lamborghini’s upcoming Aventador SVJ has managed to snatch it back from Porsche – by an apparent 2 seconds – taking the new record around the Green Hell to 6 minutes 45 seconds.

The Aventador SVJ – which stands for Super Veloce Jota – has been in development for some time, and now it has been confirmed that it will officially be unveiled at the 2018 Monterey Car Week, which kicks off on August 18, but insiders are suggesting that its grand unveil will be accompanied by new Nürburgring record. That said, expect it to look very similar to the attached render.

Reports also suggest Lamborghini has extracted nearly 600kw from the it’s naturally aspirated 6.5-litre V12, so it wouldn’t be surprising if the lightweight Aventador SVJ - which has been equipped with a massive fixed rear wing and active aerodynamics - becomes the fastest production car to lap the 'Ring.

In addition to the SVJ's record, Lamborghini apparently has another Nurburgring surprise in store for car enthusiasts - that being that the Urus has set a new SUV lap record - supposedly beating the Alfa Romeo Stelvio Quadrifoglio's record of 7:51.7 by 4 seconds. Expect Lamborghini to set the record straight – pun intended – very soon.