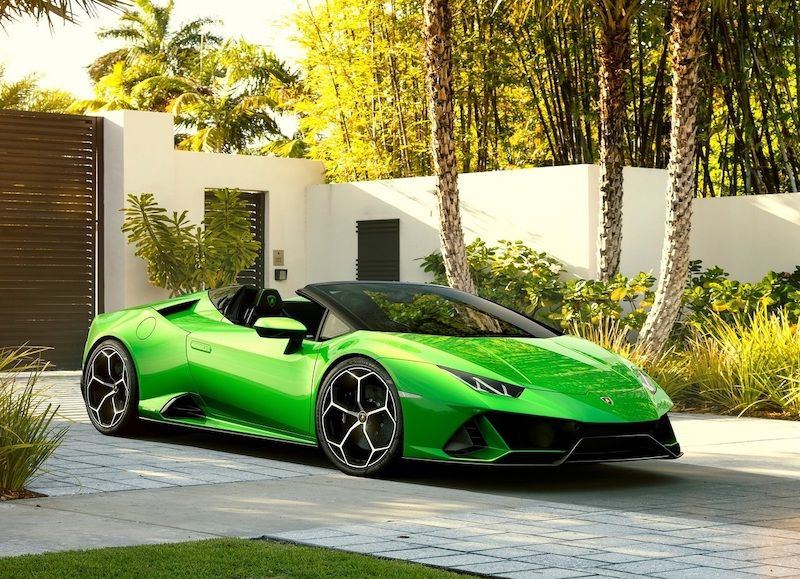 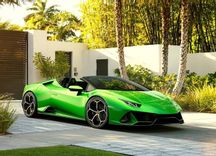 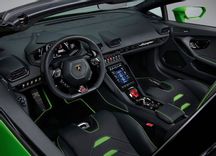 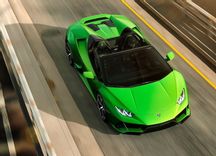 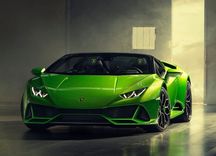 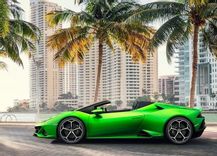 Lamborghini unveiled a heavily refreshed Huracan earlier this year, and with the high-powered supercars local debut imminent, the Italian firm has revealed pricing for the pair of new models.

The Huracan EVO as it is now known, replaces the Huracan LP610-4 in both Coupe and Spyder guise, and is sits between the rear-wheel driven Huracan LP580-2 and the track-focussed Huracan Performante LP640-4. Along with a new name, the Italian supercar also gains a high-tech interior, some aerodynamic styling tweaks – some that appear straight off Audi’s revised R8; and most importantly, more power.

The EVO shares its powertrain with the Huracan Performante, and boasts outputs of 470kw and 600nm from its high-revving naturally-aspirated 5.2-litre V10. For reference, the latest R8 V10 Performance produces 456kw and 580nm. Thanks to the EVO’s 470kw, it’s good enough for 0-100kph in 2.9 seconds and 0-200kph in just 9 seconds, while braking from 100kph to a standstill is achieved in 31.9 metres. Top speed though, is rated at over 325kph, meaning performance statistics are on par with the Nurburgring-conquering Huracan Performante.

On the interior front, the biggest change inside the cabin is the addition of an 8-inch infotainment touchscreen which offers Apple CarPlay and Siri compatibility, and allows tablet-like multi-finger gesture control. The screen also incorporates a high-capacity hard drive, as well as controls for the power seats, air conditioning, and the vehicle dynamics system. There’s also an optional dual-camera telemetry system on offer, which is operated via the touchscreen offering advanced recording and analysis.