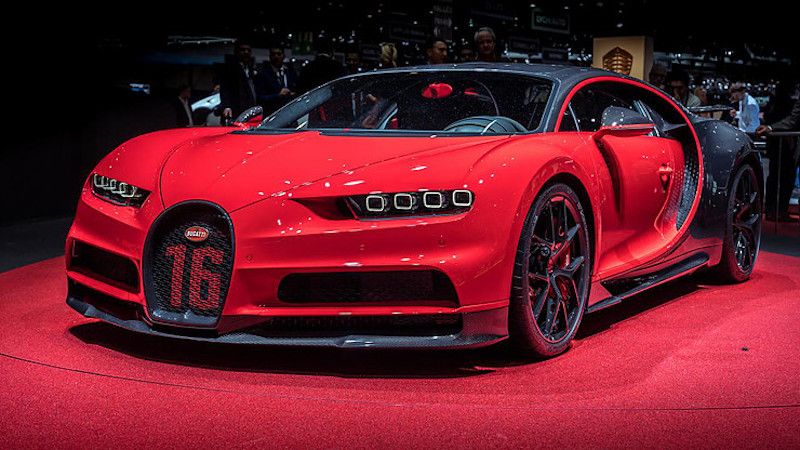 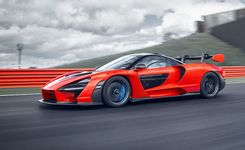 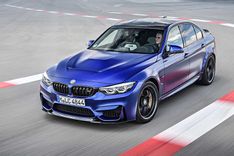 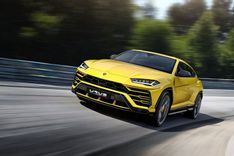 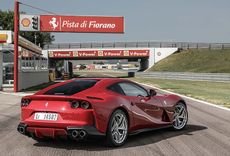 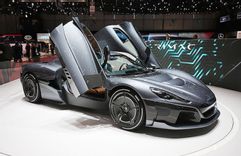 Bugatti shocked the world last March when they pulled the covers off what would become the most expensive new car of all time. The Bugatti La Voiture Noire is a one-off model built exclusively for one of Bugatti’s top customers, rumoured at one point to be footballer Cristiano Ronaldo. “The true form of luxury is individuality,” said Stephan Winkelmann, Bugatti boss. “With La Voiture Noire, we are paying homage to our heritage and bringing speed, technology, luxury and aesthetics forward to a new era.”

The car is powered by a 1103kW 8.0-litre 16-cylinder engine, most likely based on the engine located at the heart of the Bugatti Chiron, and costs a colossal $18.8-million, which works out to around R263-million. We did some research and quick maths* to compile a list of 15 car that you could buy for the same price as the Bugatti La Voiture Noire. The list includes hypercars, SUV’s, supercars, GT’s, luxury sedans and daily drivers. Here they are:

3 Hypercars - First up on the hypercar list is the Lamborghini Veneno Roadster, which by itself is one of the most expensive cars in the world, priced at around R62.8-million. If you’re feeling bad that you didn’t buy the La Voiture Noire, you could feel better by buying a Bugatti Chiron Sport for R45.5-million. What a bargain! The final hypercar that made it onto the list is the all-electric 1408kW Rimac C_Two that will do 0-100km/h in just 1.85-seconds for R29.3-million.

3 SUV’s - It’s difficult to pick between the comfort of the Rolls Royce Cullinan and the performance of the Bentley Bentayga Speed, which is currently the fastest SUV in the world. Thankfully our budget allows us to buy both! The R3.7-million Bentayga and R8.5-million Cullinan is joined by the Lamborghini Urus, since it’s a great all-rounder and will accumulate an impressive amount of clout at R3.5-million.

3 Supercars - What’s a supercar collection without a Lamborghini? The new Aventador SVJ costs R11-million and will get you an unlimited amount of V12 thrills. But if you happen to only enjoy your V12’s in a red Ferrari then you’ll be happy to know that you can also afford a R9-million Ferrari 812 Superfast! We have room for one more hardcore supercar, so let’s add a R4.5-million Porsche 911 GT2 RS to the fleet.

3 Luxury Cars - No matter how many supercars we buy, there will still be days where we need space for luggage or room for more than two passengers. When an SUV just won’t do, we need luxury sedans and wagons to do the trick. Nothing screams “I’m a baller” louder than a R10-million Rolls-Royce Phantom, which finds its way into our mega fleet. For a bit of droptop long distance cruising, the R5.4-million Mercedes-Maybach S650 Cabriolet makes its way onto the list. Perhaps you always find yourself in a situation where you need to drop the kids off at school in a hurry, which is where the R2.9-million Porsche Panamera Turbo S E Hybrid will come in handy.

3 Daily Drivers - You could have the fastest, fanciest cars in the world, but everyone needs a proper daily car that doesn’t cost an arm and a leg to run and can still put a smile on your face. A BMW M2 would have been enough, but we have a few hundred million to spend so let’s upgrade it to a R1.8-million BMW M3 CS. We’ve still got room for two more daily’s, which is where the R1.6-million Mercedes-AMG C63 Coupe and R1.2-million Audi RS4 Avant come in. A sedan, a coupe and an Avant. There’s a car for any situation.

How much are we left with? - After buying 15 insane cars with our R263-million budget, there should be a few hundred thousand Rands leftover to throw some aftermarket parts on our M3 for the drags, right? Well, that’s correct. In fact, we managed to save just over R35-million. That’s more than enough to add an extra McLaren Senna to the collection if we wanted to and puts the magnitude of the Bugatti La Voiture Noire’s price tag into perspective.

*Prices may be slightly inaccurate due to currency conversion