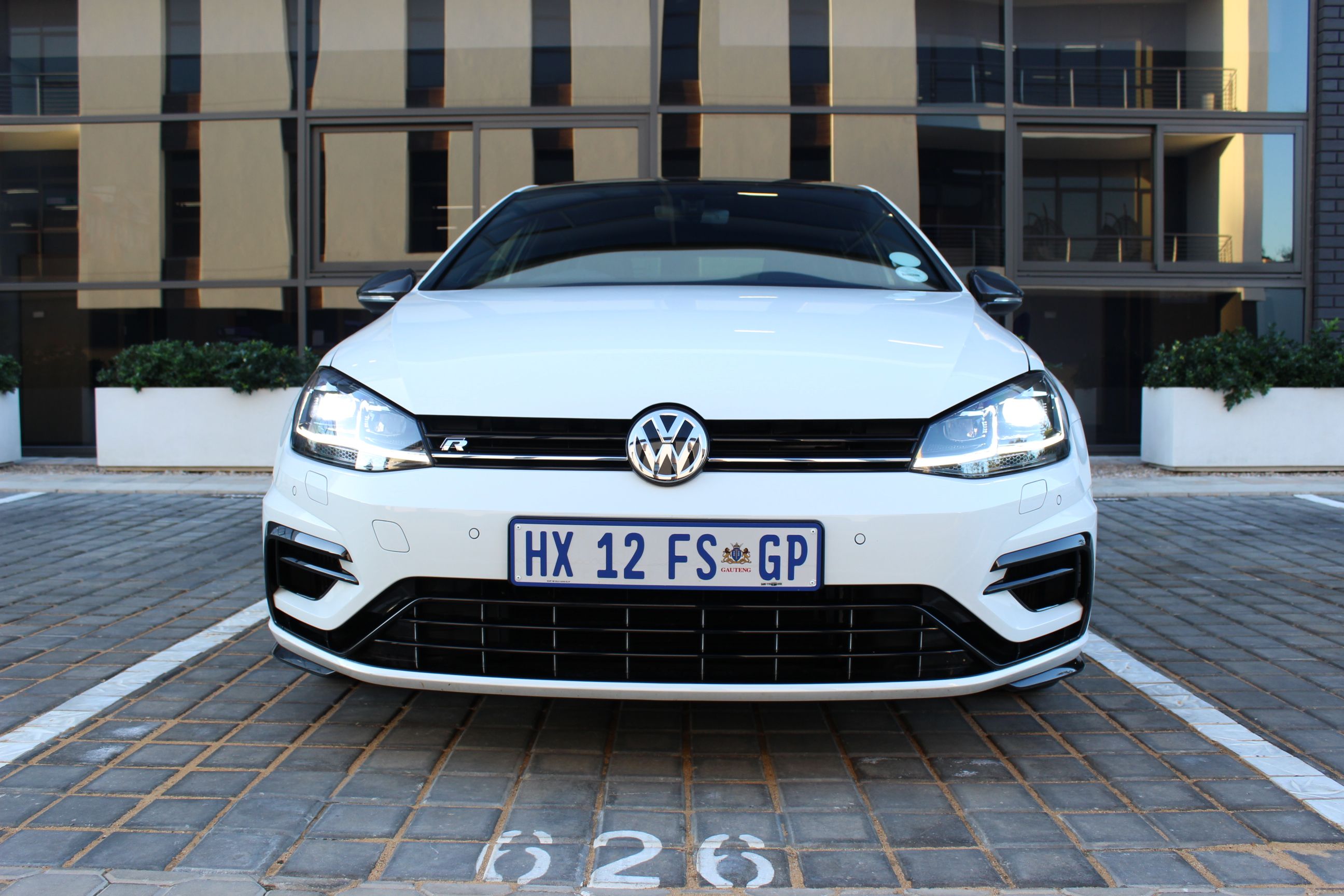 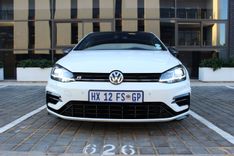 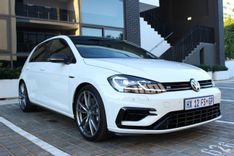 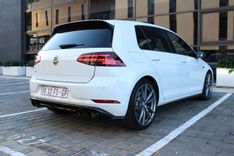 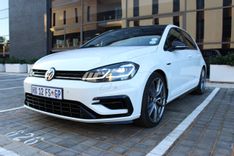 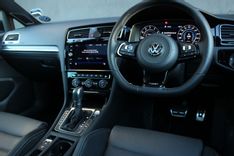 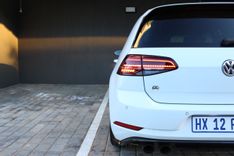 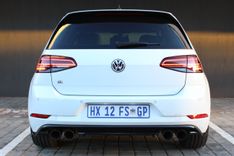 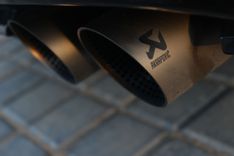 The latest Golf R is a really special machine, but what makes the hot Golf tick?

The Volkswagen Golf R, if optioned in a specific way, will see its price touch the R800K mark. This would actually make it the most expensive Golf ever sold in South Africa, eclipsing the 2017 GTI Clubsport S’ R742K asking price. But the latest 7R is more than a pretty face; it is supremely capable, whether it is performing daily driver duties, or if it is headed to the track – making it the perfect “best of both worlds” car.

While it most recently pumped out 213kw and 380nm from its 2.0-litre turbocharged EA888, despite being a lot of power, our SA-spec Golf R’s have always been detuned due to our ‘extreme weather conditions’. Fortunately, with the Mk7 nearing its end, Volkswagen SA finally decided to unleash the Golf R in ‘maximum power’ guise – with 228kw and 400nm from its 2.0 FSI motor. Much like the facelifted 7R, it is mated to a 7-speed DSG dual-clutch transmission, with a launch control function.

While both the Golf R and GTI feature the EA888 engine, compared to the GTI's powerplant, the Golf R's engine has a modified cross flow cylinder head to deal with the higher thermal stress, nitrided exhaust valves, revised valve seats and springs, 9.3:1 compression pistons, injection valves, revised exhaust camshaft timing, high pressure injectors and piston cooling jets, an auxiliary oil cooler, and a larger intercooler and a larger IHI turbocharger that can boost up to 1.2 bars.

As before, the R features a 4MOTION permanent all-wheel drive system. The system features a Haldex 5 coupling that is activated by an electrohydraulic oil pump when the system controller detects conditions for potential wheel spin (i.e., it is activated before wheel spin occurs). Under light driving conditions, the car operates with the rear wheels decoupled from the drive system, thereby helping save fuel.

But when necessary, the oil pump increases pressure on the clutch plates responsible for the engagement/disengagement of the rear wheels, with the amount of pressure being proportional to the torque required at the rear axle, with 50% being the maximum that can be achieved. While the Haldex coupling operates longitudinally (that is, directs power to the two axles), a brake actuated, XDS+ system mimics a limited-slip differential by applying the brakes to the wheel with the least traction, this is on both the front and rear axles.

Riding 20mm lower than the standard Golf, the Golf R is available with a 'DCC' (Dynamic Chassis Control) that offers 3 suspension modes: 'Comfort', 'Normal', and 'Race'. Each mode adjusts the stiffness of the suspension damping, thereby offering drivers a way to change the way the vehicle responds by the push of a button. Comfort mode places the dampers in the softest setting, increasing the absorption of road imperfections allowing for a smoother and more comfortable ride. Race mode stiffens the dampers to their most aggressive setting, reducing body movements and increasing adhesion to the road for more precise high speed driving.

Race mode also increases throttle response, firms up the steering for a heftier feel, and alters the shift pattern of the DSG gearbox as well as increases the speed of the Adaptive headlamps (AFS) response time. On top of ESC Sport mode, as found on the GTI and GTD, which delays intervention of the electronic stability control system, the R offers the option fully to disengage the ESC, for enthusiastic driving.

The latest version of the Golf R was recently tested at Gerotek by Mark Jones of True Speed, a company that specializes in accurate performance testing. And with Gerotek located just outside Pretoria, it gives us an idea of the real-world performance of the Golf R, considering more South Africans buy cars at the Reef than at the coast.

Despite the altitude, the performance of the Golf R is still mighty impressive. While slower than its claimed 4.6 second 0-100kph time, with near perfect conditions and an ambient temperature of 16 degrees Celsius, the Akrapovic-equipped 7R still managed a run of 5.14 seconds, and a top speed of 256.92kph, putting it amongst from very elite company. Its ¼ mile time of 13.43 seconds at 172.77kph is equally admirable, while its 24.17 second standing kilometre time is not only marginally quicker than the more powerful BMW M135i hatchback, is bests both the V8-engined RS4 sedan and E92 M3 Convertible over the same distance.

That is staggering when you consider this is essentially a hotted-up Volkswagen Golf. Its performance is even more stirring when you look at tractability. In Drive Sport mode, the R needed just 2.94 seconds to accelerate from 60 to 100kph. Comparatively, cars like the 270kw RS3 Sportback and the 235kw M135i both needed 3.43 seconds to achieve the same feat. While accelerating from 80 to 120kph, it did it in just 3.24 seconds – even quicker than the BMW F80 M3’s best of 3.53 seconds.

Fair to say, the performance of the latest R is really strong. With the Golf 7 ‘almost ready’ to pass the baton onto the Golf 8, the latest incarnation of the 7R is a fitting send-off for the Mk 7. Only one version of the 7R is now available in South Africa, with Volkswagen South Africa discontinuing the 213kw model as they launched the 228kw variant. The Golf 7R is priced from R676 500 – R5 500 more than the similar Audi S3 – and comes standard with a 5-year/90 000km service plan, and a 3-year/120 000km warranty.

Buy a new or used Volkswagen Golf at a great price.
We put you back in control, make a single request and get up to 3 quotes from dealers nationally.
Get Quotes