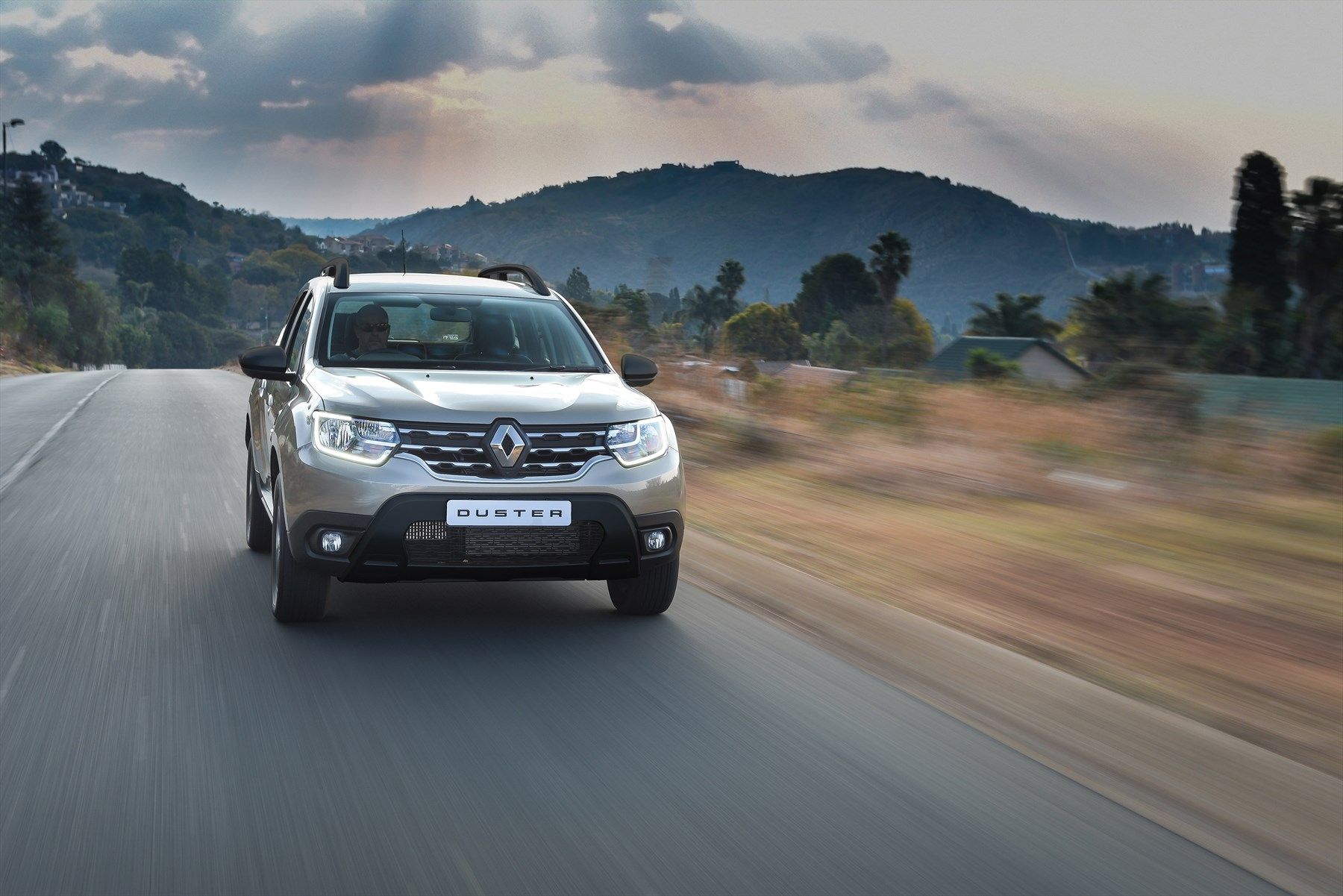 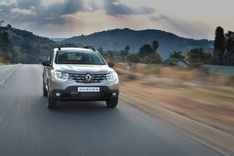 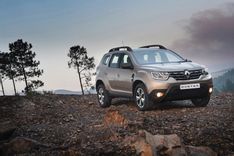 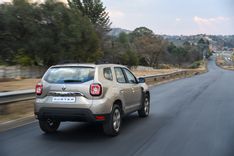 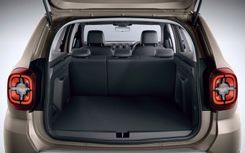 It’s been nearly six months since Renault South Africa launched their all-new Duster locally, and now the French automaker has followed it up by introducing a four-wheel drive version to the Duster line-up.

Since its launch, it is fair to say that South Africans have gone Duster crazy, with 1,500 second-generation Dusters finding their way into South Africans’ driveways. This new four-wheel drive variant, aims to further bolster the range, taking the total number of models offered to five.

Visually, it would be near impossible to differentiate the 4x4 variant from any of the existing 4x2 models, with the main updates lying under the skin. This second-generation Duster boasts a muscular new exterior and a far more modernized interior, which is itself a significant improvement over its predecessor, with the new interior feeling far more ‘premium’. The front now sports Renault’s familiar family face, with it gaining a new grill, DRL-equipped headlights, a sharper belt line, and a larger skidplates up front and at the rear.

Combined with class-leading ground clearance of 210mm, the Duster 4x4 gets some new tech including a multi view camera, hill descent control and Blind Spot Detection, all of which combine to provide further ease of use whether you are navigating obstacles. There is even a 4x4 monitor which allows you to even check the pitch and roll angles at any given time. Further enhancing its off-roader credentials are its class-leading approach and departure angles of 30° approach and 34° departure angles respectively.

Interestingly, the Duster 4x4 is available with only one engine and transmission option – a 1.5-litre 4-cylinder turbo diesel mill that produces 80kw and 260nm (10nm more than the 4x2), and is mated with a 6-speed manual transmission. Yes, there is no automatic-shifting option on offer. That said, even with the self-shifter, Renault claim the brawny crossover will still average just 5.2L/100kms.

Considering the Duster range kicks off at R255 900, you will be hard pressed to find another vehicle at this price point that is as spacious as the Duster. Practicality has always been the Dusters middle name, and once again, Renault delivers in spades. The Duster 4x4 boasts a modular interior layout will easily adapt to your needs, with the rear bench seat featuring a 1/3 - 2/3 split-fold function; while the boot boasts record loading capacity of up to 478 litres, and expands to over 1600 litres with the rear seats dropped down. It also scores on convenience, as it now gains a start/stop button, automatic climate control, as well as cruise control and a speed limiter.

The Duster 4x4 – and the remaining models in the Duster line-up – feature a multitude of active and passive safety features, such as ABS, EBD, EBA and Rear Park Distance control. In terms of airbags, sadly those are reserved only for the driver and front passenger. That aside, the Duster is still generously specced.

As is standard across Renault's entire product range, the Renault Duster Model range comes standard with a 5-year/150 000km mechanical warranty and a 6-year anti-corrosion warranty. Services take place at 15 000km intervals, and a standard 3-year/45000km service plan applies. The Duster 4x4 is priced at R327 900, with the range topped by the similarly engined R340 900 Duster Prestige EDC 4x2.