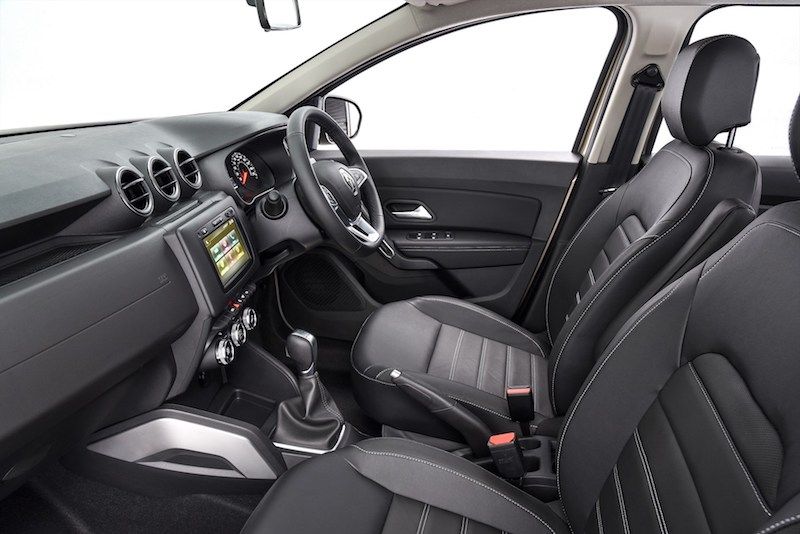 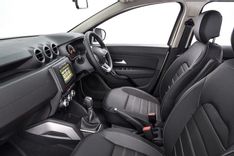 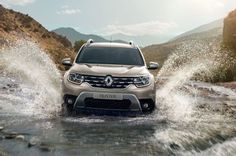 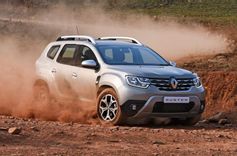 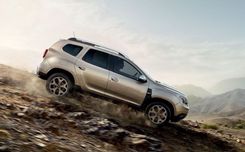 Renault's second-generation Duster has arrived in South Africa. The popular SUV was showcased at last month’s Festival of Motoring, but today Renault has confirmed that it will be in dealers from early next week.

When the Duster arrived in South Africa in 2013, it was a well-priced, decently specced, and an impressively capable SUV. It became an instant success, selling in excess of 15,000 units since 2013. Fast forward to 2018, and its fundamental recipe is unchanged, with it still one of the most affordable SUVs you can buy today.

For 2018, it gets three specification levels as well as a comprehensive redesign – it now boasts a muscular new exterior and a far more modernized interior, which is itself a significant improvement over its predecessor, with the new interior feeling far more ‘premium’. The front now sports Renault’s familiar family face, with it gaining a new grill, DRL-equipped headlights, a sharper belt line, and a larger skidplates up front and at the rear.

Combined with class-leading ground clearance of 210mm, the Duster gets some new tech including a multi view camera, hill descent control and Blind Spot Detection, all of which combine to provide further ease of use whether you are navigating a tight parking space at the mall or blitzing up Sani Pass. And on the all-wheel drive model, there is now a 4x4 monitor which allows you to even check the pitch and roll angles at any given time.

The Duster is offered with a choice of three engines, a 77kw 1.6-litre 4-cylinder petrol variant, and two versions of the 1.5-litre 4-cylinder turbo diesel mill, with the lower spec producing 66kw and 210nm, and the higher spec making 80kw and 250nm. The compact SUV is offered with a 6-speed manual as standard, however you could opt for the optional 6-speed dual-clutch EDC automatic gearbox if needed. Interestingly, the EDC ‘box is only offered in a 4x2 configuration, while the sole 4x4 model in the range gets a manual shifter.

Few cars offer as much space at this price point. As before there is loads of room for the family, with practicality being the name of the game. The new Duster boasts a modular interior layout to easily adapt to needs, with the rear bench seat featuring a 1/3 - 2/3 split-fold function, while the boot boasts record loading capacity of up to 478 litres, that expands to over 1600 litres with the rear seats dropped down. It also scores on convenience, as it now gains a hands-free card, a start/stop button, automatic climate control, as well as cruise control and a speed limiter.

Renault South Africa has priced the Duster as follows, with all Dusters coming standard with a 3year/45000km service plan, and a 5-year/150 000km mechanical warranty.