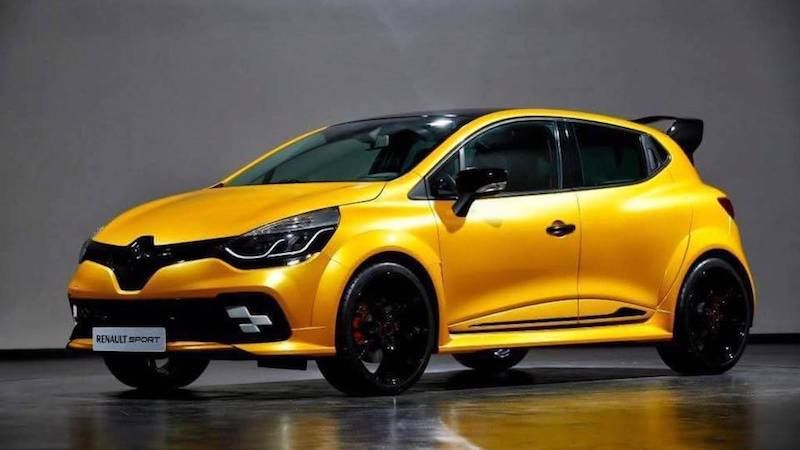 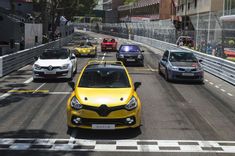 At last year’s Monaco Grand Prix, Renault Sport officially unveiled its Clio RS.16. The featured on track with a host of other iconic Renault Sport machines much to the approval of the F1 fraternity and fans around the world.

The RS.16 was a bespoke project created by the Dieppe-based manufacturer, and named after Renault’s 2016 F1-challenger – in true RS form. But what made the RS.16 special was that it was a true skunkworks project by Renault Sport, with the car honed for ultimate track work.

If the thought of a Megane RS-engined Clio grabs your attention, then you would be pleased to know, that according to reports, the next-generation Clio RS is set to be powered by the same motor as the current Megane RS.

Indeed. The same 1.8-litre turbo mill in the fourth-generation Megane RS is expected to power the Clio RS. While the motor produces 205kw in the Megane – and 184kw in the Alpine A110 sports car – it’s expected to be detuned to around 165kw in the Clio.

Renault is expected to do this to not step on the toes of the bigger and badass Megane RS, but this does set up the Clio nicely for future higher powered variants. We know that the same motor will be tuned to produced 221kw in the Megane Trophy set for unveil at the end of the year, so we know that it has tuning potential. A Clio Trophy will no doubt appear at a later stage, with over 180kw.

If this does happen, it will see the RS version of the supermini trump its competitors in the power stakes – the Volkswagen Polo GTI produces 147kw from a 2.0T, while the Ford Fiesta ST also makes 147kw from its 3-cylinder 1.5T.

The fifth-generation Clio is expected to be unveiled at the Paris Motor Show in October, with the Clio RS following shortly thereafter.