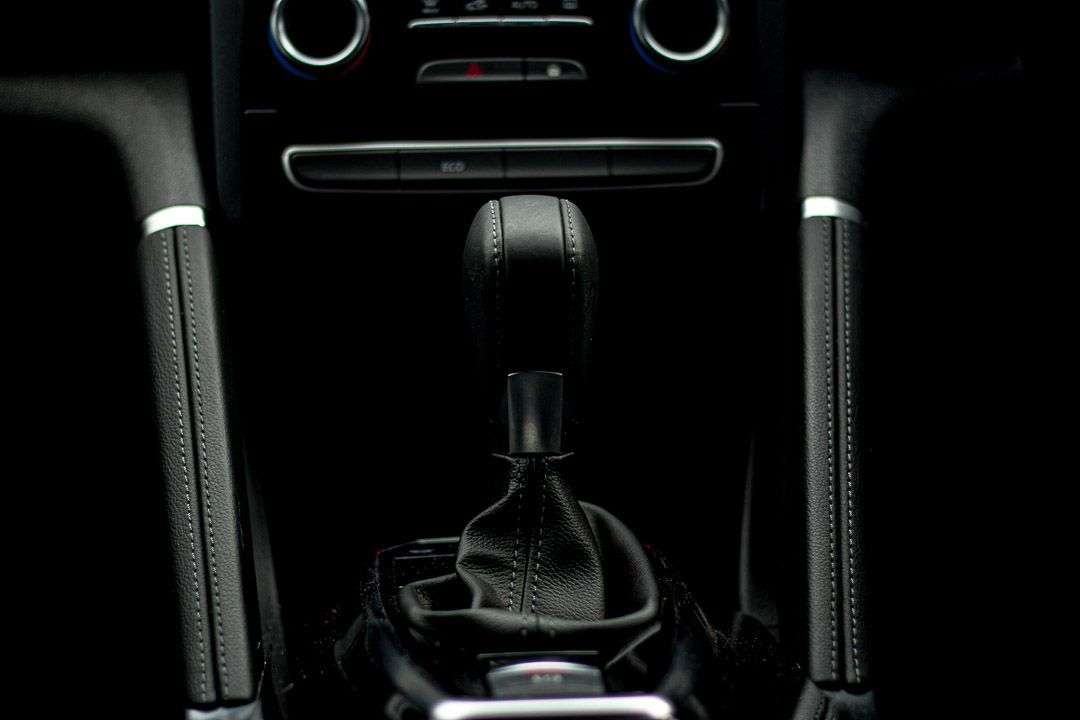 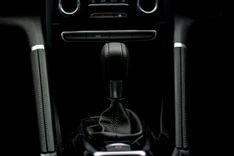 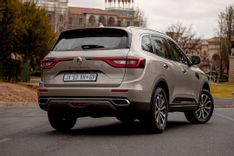 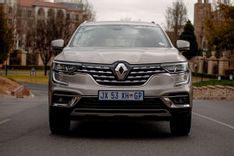 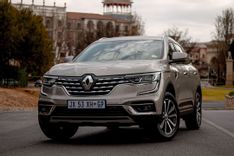 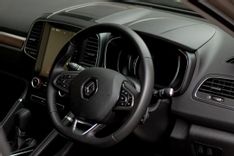 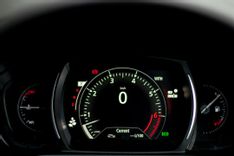 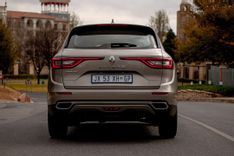 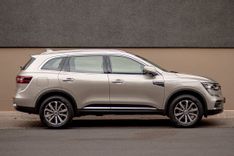 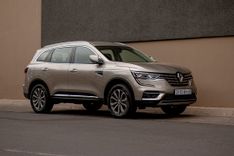 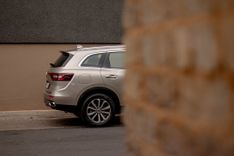 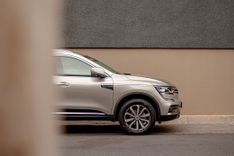 Aside from compact crossovers and the B-segment hatchbacks, the midsized SUV class is probably one of the most hotly contested out there. With immense growth in terms of consumer popularity, nearly every mainstream manufacturer has its own take on the immensely popular family SUV.

Problem is, with so much choice, some competent offerings don't get their chance at basking in the limelight. One such example is the Renault Koleos. It's been on sale in SA for a good few years now, and received a subtle facelift last year. Despite this, it remains a relatively rare sight on local roads. After a week with the range-topping Dynamique 4WD, we can't quite understand why.

Let's start with the styling. As SUV's tend to become more ubiquitous, designers are pulling out all the stops to have their respective vehicles stand out - the new Tucson and Sportage are evidence of this, strikingly different and very distinctive. However, the Koleos seems to go the opposite way and achieve a similar result. It's minimalist and simplistic, but remains contemporary and classy. The slab-sided, upright look adds to the premium persona, accentuated further by the very handsome front and rear.

Inside, the minimalist (but premium) feel continues. All the controls are straightforward and easy to understand, but there's nothing outlandish. Most of the materials are premium-feeling and lovely to touch. A novelty (also seen in Volvo's) is the portrait touchscreen. It may take some getting used to, but it's as intuitive as a conventional infotainment system - what's more, it's packed with features, including built-in satellite navigation, Apple CarPlay and Android Auto.

The leather-trimmed seats (with electric adjustment for the driver) are very comfortable and offer plenty of support and adjustment. You certainly cannot complain about the space on offer, on the front or rear. The leg and headroom on offer is cavernous, with even the tallest passenger easily finding a comfortable seating position. Lifting the ambience in the cabin are strips of faux wood trim. While it may not be to everyone's taste, it does at least lend a bit of upliftment to the otherwise sombre cabin. Overall, the perceived build quality is very impressive. It's practical too, with a sizable 464 litres of packing space up for grabs. Fold the rear bench down and a capacious 1 795 litres of cargo space is on offer.

Powering the Koleos is a naturally aspirated 2.5-litre, four-cylinder petrol engine (126 kW/233 Nm) mated to a CVT. In town and on the highway, it prefers to be pushed along in a relaxed manner. The Koleos doesn't like to be rushed, with the CVT sending the revs surging as you plant your foot. This is out of character with the relaxed persona the Koleos emulates. While it's no straight line performer or canyon carver, it's absolutely superb at soaking up the bumps and potholes on Joburg's rutted roads. The suspension is superb and wonderfully compliant, giving a smooth ride on most surfaces. It's quiet too (provided that the CVT remains calm) and makes for a superb highway cruiser.

Overall, we think the Koleos is hugely underrated. Yes, perhaps the CVT and 2.5-litre engine aren't a match made in heaven (we think a turbodiesel mated to an auto 'box would be phenomenal), the inherent characteristics of the Koleos still shone through. It's nicely refined, supremely comfortable and stylish. What's more, at R564 900, it offers incredible value for money. It's got plenty of space for a family of five and their luggage, and will carry you and your brood across the country in style.

Buy a new or used Renault Koleos at a great price.
We put you back in control, make a single request and get up to 3 quotes from dealers nationally.
Coming soon