5 things that you need to know about the Renault Koleos 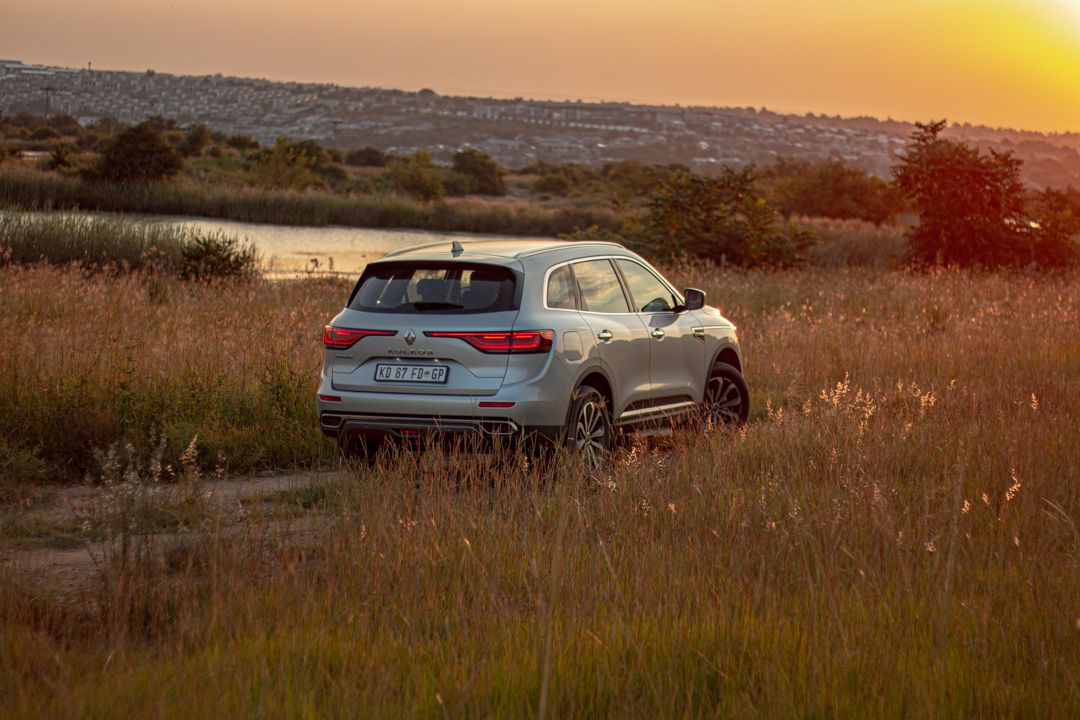 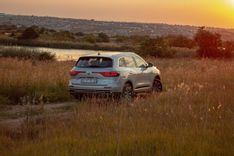 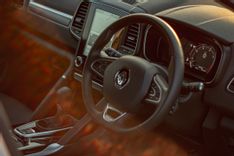 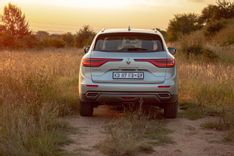 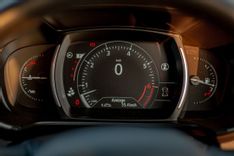 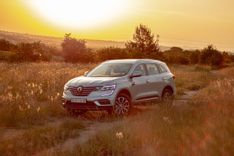 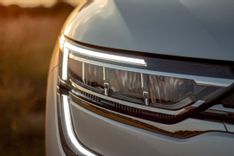 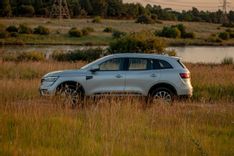 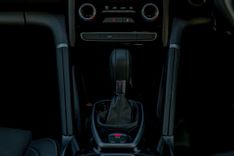 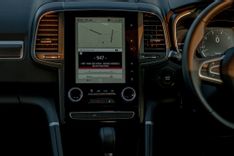 The South African SUV market is bursting at the seams with new models entering just about weekly.  An old favorite is indeed the Renault Koleos which, when introduced, offered much in terms of value. Now, a few years later is it still a viable option within the segment? Here are five things that you need to know about the Renault Koleos.

What is a Koleos?

When we think of mid-sized SUV’s we tend to focus on the Toyota RAV4, the Mazda CX5 or the Nissan X-Trail, the latter being the foundation on which the Koleos is based. Nissan’s global manufacturing alliance with Renault spawned this latest Koleos model. In fact, the engine and drivetrain are pretty much pure X-Trail, as is the suspension system.

The Koleos looks visually appealing and from the outside appears to be a lot larger than what it actually is. One thing to note is that the car doesn’t feature unnecessary design elements. There are no sharp angels, no vents and flairs that detract from the overall visual appearance. We particularly like the front end design which makes use of noticeable C-Shaped LED light clusters. We also like the large grille and chrome elements along the side which gives the car a sophisticated look. The rear is equally as striking with LED taillights and highlighted exhaust pipe surrounds.

The interior of the Renault Koleos is equally as visually appealing as the exterior. We were pleasantly surprised by the materials used in the cockpit which are of decent quality. We particularly like the TFT instrumentation which is on offer in the compact binnacle ahead of the chunky steering wheel. Our test unit also featured leather upholstery as well as dual-zone climate control. Navigation is standard in a modern infotainment system which is also compatible with smartphones in the form of Apple CarPlay and Andriod Auto. There is also a voice command on offer for added convenience.

The driver’s seat has electric adjustment for reach as well as height, while the steering wheel is adjustable for rake and reach, again a basic requirement for vehicles in this category. Automatic headlamp operation is standard, as is automatic windscreen wiping. As for space, the rear seats have generous head and legroom and luggage space is rated at 464 liters.

Out on the road

The Koleos uses the Nissan-Renault large-capacity four-cylinder engine which is also employed in the X-Trail. It is a naturally-aspirated 2.5-liter unit producing 126 kW and 233 Nm of torque.  It provides reasonable acceleration and torque for highway cruising. It is mated to a CVT (Constant Velocity Transmission) gearbox that is standard on all Koleos models. Unfortunately, this combination is starting to show its age as many have developed better gearboxes and the need for turbocharged engines is greater than ever now Nevertheless the Koleos loves the open road. It returns a comfortable driving experience. Rated fuel consumption is 8,3 litres/100 km on average. We found the Koleos to be quite reasonable on fuel consumption, coming in at just under 10 ltres/100 km in real-life usage.

Despite criticism of the engine’s refinement and the CVT transmission’s shortcoming, I liked the Renault Koleos. It surprised me in terms of its classy cabin ambience, its excellent road manners, and its understated good looks, unfortunately, the segment has gained a few new contenders from China in the form of the Haval H6 and the Chery Tiggo8Pro which seem to offer a lot more technology and engine refinement for a competitive price.

Buy a new or used Renault Koleos at a great price.
We put you back in control, make a single request and get up to 3 quotes from dealers nationally.
Get Quotes