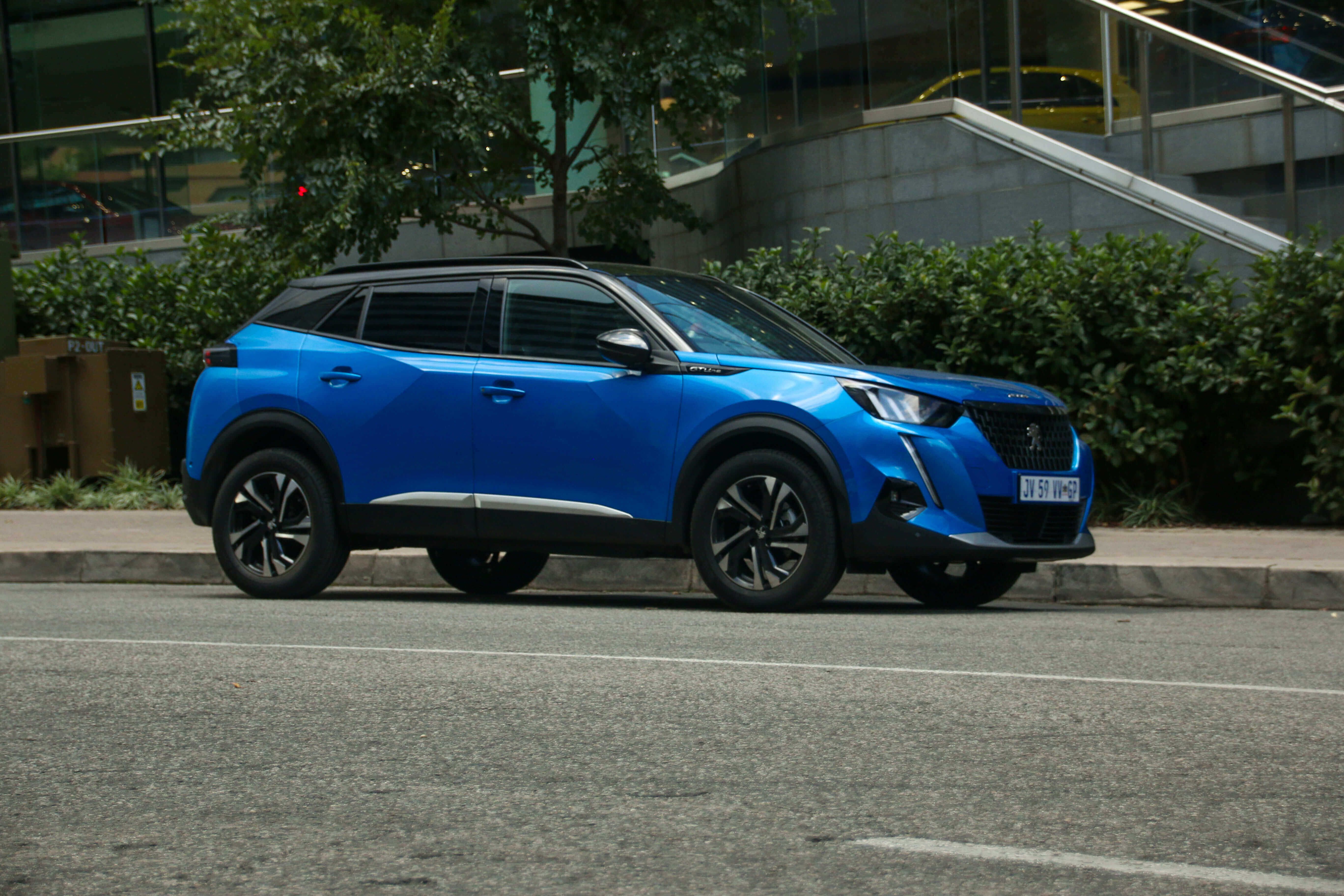 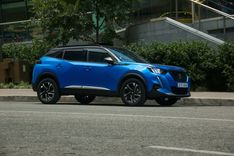 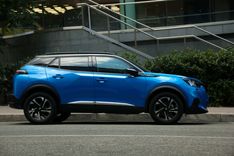 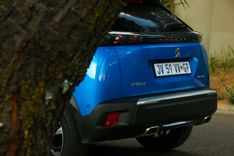 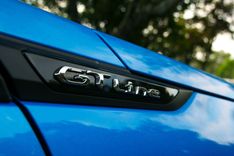 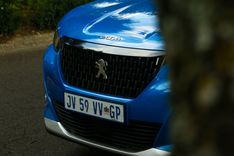 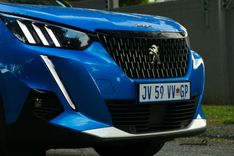 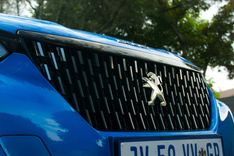 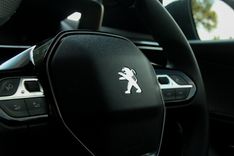 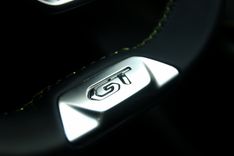 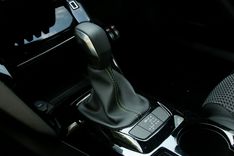 Despite its success in Europe, Peugeot has struggled to find its feet in South Africa. Although you may remember their short live demand in the early 2000’s, these days finding a Peugeot on the road may be a very rare thing to see. The French automakers have however come a long way, and their new direction to build SUV’s may bring them a newfound success. Yes, we know, another piece about yet another SUV, but the Peugeot 2008 brings a whole new design approach to a compact SUV. The Peugeot 2008 gets offered in three trims with the GT model being the top-spec derivative. The team of AutoAdvisor recently got behind the wheel of the Peugeot GT Line and the French have really outdone themselves with this one.

It’s obvious that Peugeot are trying to set itself apart from the rest of its competitors and its lovely sounding GT 1.2-litre engine certainly does the job. The French are no strangers in making well-off engines as Peugeot’s PureTech 1-0-litre – 1.4-litre petrol engines have won International Engine of the Year in 2015. Its power output sits at 96kW and 230 Nm of torque, which does not sound like much on paper but behind the wheel proves to be more than enough power. This firecracker braces the road with such confidence that you cannot help but enjoy it. Its soft handling may not be to everyone’s taste, but overtime one certainly learns to adapt to it. The 2008 GT-Line gets paired with Peugeot’s unique 6-speed automatic transmission that did not prove to be as comfortable as we hoped.

Outside, the 2008 is instantly eye-catching and will certainly turn a few heads on the road. Its design takes cues from the Peugeot 208 hatchback and 3008 SUV. In many ways, the 2008 has moulded itself into its own unique design and truly embodies the essence of French beauty. Seriously, this might be one of the best-looking compact SUV’s on the market. The line design in the headlights and fog lights look stunning in the evening. The aggressive black grille adds a touch of appeal, making it a no-brainer for those who want to get around in style. To ensure further originality, the 2008 gets offered in a range of unique colours, making it easily distinguishable from its competitors.

The cabin of the 2008, is truly lavish and comfortable. Its high price tag is certainly felt inside, with Peugeot taking every initiative to make the interior their own. The 2008's cabin is nothing like anything you've seen before, with its easy-to-use touchscreen. 10-inch infotainment system stealing the show. Just below it is black piano-styled buttons which look good but feels almost unnecessary. Personally, it wasn't the most user-friendly feature in the 2008, but we guess it's Peugeot's way of standing out in this now saturated SUV market. Although Peugeot does get it right with its comfortability, unnecessary showboating features make it lose its practicality.

Overall, the Peugeot 2008 GT Line is an exceptional compact SUV. Its price tag may be higher than your local competitors but at the end of the day it's certainly worth it. Although there is much to rave about, one cannot help but feel that the French may have over-decorated its interior. Things like its 3D dashboard and ‘uniquely’ designed steering wheel felt quite unnecessary. In truth, Peugeot does have a highly desirable compact SUV on their hands, and it's about time they take pride in its lovely design without the unnecessary add-ons.

Buy a new or used Peugeot 2008 at a great price.
We put you back in control, make a single request and get up to 3 quotes from dealers nationally.
Coming soon