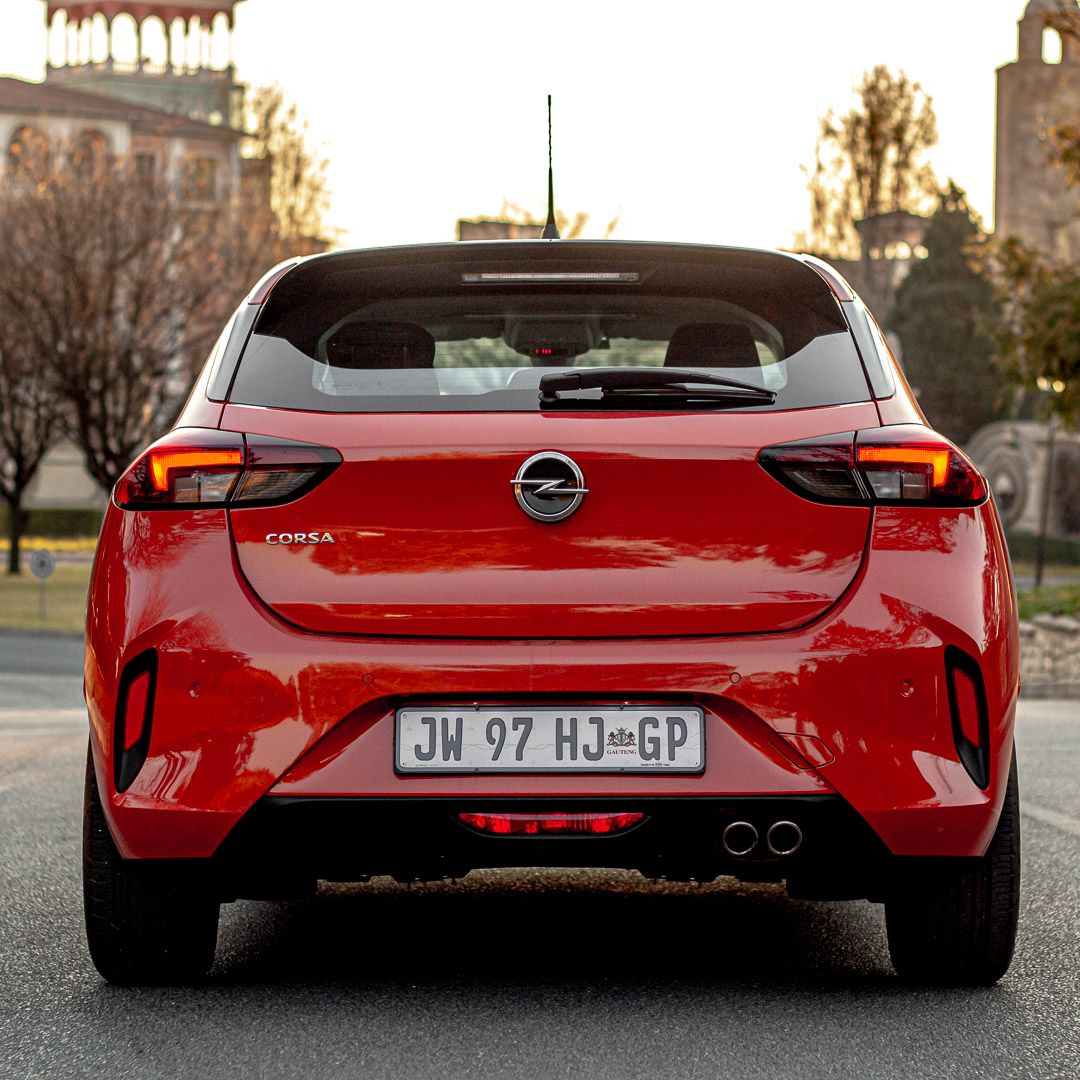 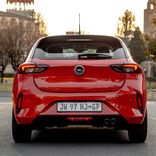 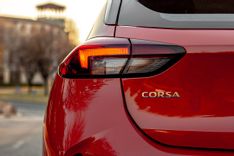 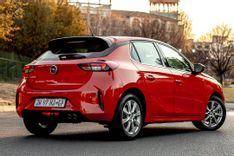 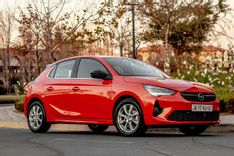 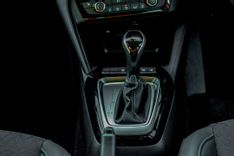 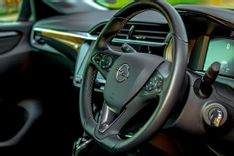 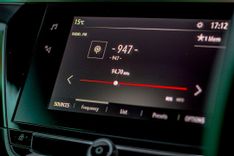 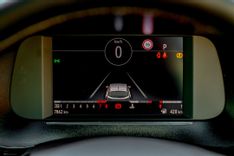 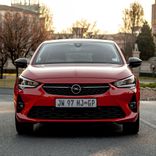 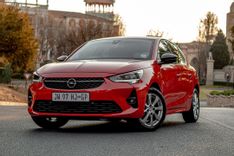 Introduced to South Africa in the late 90’s, the Opel Corsa was the preferred choice for many trendy youths, who wanted a stylish and affordable city slicker. The funky styling (and indeed, paint choices) appealed to many buyers, with the added benefit of economy and affordability being too good a package to ignore.

Since then, the Corsa has faded into the background, with the likes of the VW Polo and Ford Fiesta pushing the Opel into the background. Recently, Opel - now managed by Stellantis - introduced an all-new Corsa with sleek, striking styling. The sixth-generation has a strong tech focus, with plenty of remarkable safety features as standard on the range-topping Elegance model. Before we get into that, let’s look at the styling.

The styling is a far cry from the old model and, while still subtle, manages to appear both handsome and modern. Painted in a sporty red hue, our test unit received numerous compliments from those who saw it. Up front, the LED headlamps with daytime running lights (standard on the Elegance model) further enhance the looks. The 16-inch alloy wheels are rather plain looking, but do provide the Corsa with a supple ride. More on that later.

Locally, just two engine choices are on offer. The halo Elegance (for now, at least) offers a 1.2-litre, three-cylinder engine. The turbo motor is an absolute gem, providing plenty of grunt and in-gear acceleration. It may not sound like much, but 96 kW and 230 Nm of torque goes a long way in a relatively light B-segment hatchback. 0-100 km/h is dispatched in just 8.7 seconds, which is impressive for a run-of-the-mill hatch. It sounds great too, grunting all the way up to the redline like a little V6.

Opel claims an average fuel economy figure of just 6.3 L/100 km. While that is achievable on the open road, it’s trickier in town, where the torque-rich motor tends to drink a little bit more. To be fair, we were enjoying that wonderful engine more than a normal owner would, but still managed to average 7.8 L/100 km in mostly town driving.

The interior is middling in terms of interior space. From behind the wheel, it’s perfectly comfortable, with plenty of seating adjustments to find your ideal driving position. The cloth-trimmed, heated seats are comfortable and provide plenty of support, even on long journeys. Rear passengers may feel a touch cramped, especially if they’re tall. Knee room is limited, but there’s ample space for kids or child seats. Standard ISOFIX anchorages make fitting them an absolute doddle. The boot is on par with other vehicles in this class, measuring 309 L. Fold the rear bench down and you’ve got a handy 1 081 L at your disposal.

The facia is rather conservative, especially compared to other Stellantis products, like the 208 and C3. While intuitive and feature-rich, the overall perceived quality is somewhat of a mismatch. We’re certainly not saying that it feels badly built - far from it. There are some lovely soft-touch materials and faux leather inserts which make the interior feel classy and upmarket. But one or two flimsy feeling trim materials let the side down. A joy to use is the seven-inch touchscreen infotainment system. Filled with features, it’s got Bluetooth connectivity, USB compatibility and Apple CarPlay/Android Auto functionality. Like everything else, it’s straightforward and easy to use.

Fitted with 16-inch alloy wheels, the ride is excellent. It remains composed even over rough surfaces, dismissing bumps and potholes that would unsettle many rivals. Despite the cosseting ride, the Corsa also manages to thrill through the bends, swooping from apex-to-apex with dynamism bettered only by the Fiesta. It’s a joy to drive, but we do wish the six-speed automatic gearbox was a touch more responsive.

What we cannot complain about is the standard features. All the expected goodies are there - six airbags, central locking, electric windows and alloy wheels - but the safety tech is astounding. Not only does the Corsa, as standard, receive stability control but also luxury car tech such as a driver drowsiness detection system, lane-keep assist and collision mitigation braking (which is active at low speeds.)

The new-generation has brought the Corsa nameplate back into contention. The new styling injects life into the Corsa, which manages to be both youthful and classy. The interior (bar a few disappointing plastics) is a great place to be - and is packed with incredible safety tech. Not only is the 1.2-litre turbo three-pot great fun to drive, but fantastically usable on a daily basis. The new Corsa deserves to sell, offering consumers another solid product in a very competitive class.