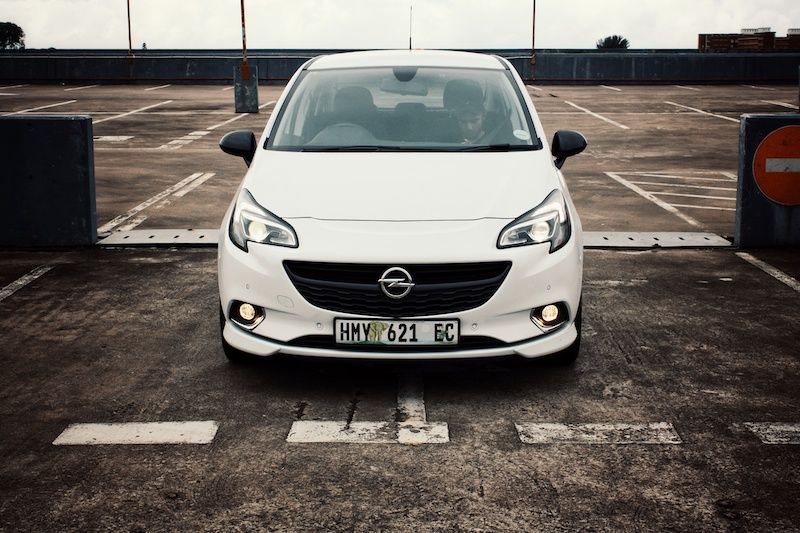 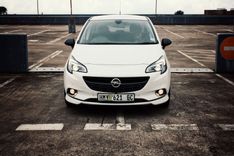 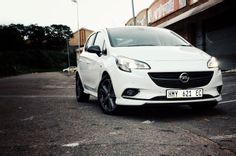 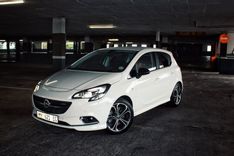 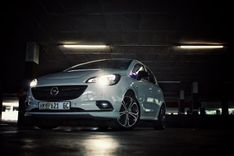 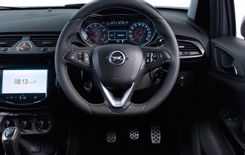 You’re sitting in a doctor’s waiting room, when the bloke seated next to you starts wizzing off about cars. Unless you’re told, it’s unlikely you would know that the Opel brand is over 156 years old. So the next time you’re standing around a braai and wish to impart an interesting fact about cars, you can thank Auto Advisor in advance.

In fact, thinking back some three decades ago, the Opel brand was incredibly strong in South Africa, with a massive fan following thanks to cars like the iconic Kadett GSi ‘Superboss’, the Monza CD, and the Kadett GTE, to name just a few. Paging through local magazines confirmed this, as could be seen by the amount of marketing Opel would do.

But times have changed, and while Opel was then owned by General Motors, they are now controlled by French automaker Groupe PSA – the makers of Citroen and Peugeot. Since the ownership change though, PSA has outlined big plans for the Opel brand, with the next generation Corsa set to share its EMP1 underpinnings with the Citroen C3 and Peugeot 208.

Opel has been working very hard in South Africa as of late too. Unitrans the new distributor for the brand – and Opel have invested nearly R1 billion in parts, warranty and service plans for its customers, as well as their dealer network. There are currently 35 fully operational Opel dealerships, with more expected to open over the next 5 years as the brand attempts to regain its traction locally and win back die-hard Opel fans.

But while the Rüsselsheim based automaker are slowly releasing some great new models locally, one of their stalwarts should not be overlooked. We are of course referring to the sporty model of the Corsa range – the Corsa 1.4T Sport. If you recall, the OPC variant of the Corsa E range never made it to South Africa, so the 1.4T Sport has always been the halo model of the range.

While it cannot rival the Corsa OPC in terms of outright performance it does feature a punchy four-cylinder 1.4-litre turbo motor - that produces 110kw and 220nm – and is paired with a 6 speed manual gearbox. This is actually the same output as the Corsa GSI that is set to reach South Africa in early 2019.

Some of the ecoTEC engine’s notable features include a 16 valve cylinder head with natrium cooled exhaust valves which allow for increased airflow, optimized inlet port, reduced component temperatures thereby increasing performance. Another key feature of this engine is Double CamPhaser (D – CVCP) for increased airflow and optimized valve timing. This feature allows for reduced fuel consumption and increased performance. Even though Opel claim it takes 9.5 seconds to reach 100kph from standstill, it does feel much quicker behind the wheel. In terms of fuel economy, we managed to achieving an average fuel consumption of 6.2L/100kms over the period of our test.

Despite sharing its 5-door bodyshell with the rest of the Corsa range, the 1.4T Sport features a factory-fitted OPC Line bodykit that comprises of front and rear bumper extensions, side skirts, a sporty exhaust tip, and carbon look outside rear view mirror covers. These combined with a set of 15-inch Dark Titanium wheels shod with low profile rubber, further sets it apart from its lesser siblings.

A set of sport springs not only gives the Sport a more aggressive stance, but also endows the ‘warm hatch’ with a lower centre of gravity. To further optimize the ride and handling performance of the Corsa, the front suspension geometry has been optimized via changes on the front knuckle to improve vehicle roll behaviour, steering response and understeer behaviour. As a result, show the Corsa Sport a ribbon of road and it really comes alive. This gives the little Corsa impressive point and squirt ability, and despite it only having 110kw, it is adequate to put a big enough smile on your face. The ride quality though is firm, but not overly jarring; but you soon come to live with it especially if your daily commute includes some twisties.

The sporty theme continues to the interior which sees you greeted by supportive Moonray Sports seats, while other nice touches include a leather-wrapped flat bottom sport steering wheel, alloy sports pedals, and a leather gear knob and handbrake lever from the Corsa OPC. Despite being on the market for four years, the Corsa’s interior still feels fresh, mostly because of its large 7-inch IntelliLink colour-touchscreen that dominates the dash. The easy-to-use system is fully compatible with all smartphones, and its home page provides access to five major functions: phone, audio, gallery, settings and apps.

Opel aimed to cover all the Corsa Sport’s bases by not only making it an engaging drive, but by fitting it with the very latest safety technologies. The range-topper boasts a host of safety features including six airbags, DRLs, Side Blind Zone alert, Advance Park and Hill Start Assist 2, Traction Control, Straight line Stability (SLS) and Brake Assist System (BAS), ABS and ESP, as well as standard kit including a sunroof and automatic headlights with static cornering lights.

Despite its replacement likely to arrive towards the end of 2019, or in early 2020, the Corsa E range has proven its worth locally, with the compact car classed as the best offering in the Compact Hatchback category of the Cars.co.za Consumer Awards in 2017, as well as being a finalist in the 2016 WesBank/SAGMJ Car of the Year awards.

Also worth noting is that relative to its direct competitors, the Corsa – on average – will have a lower insurance premium. Purely because it is a lower hijack and theft risk than its rivals. And with the Corsa Sport’s comprehensive specification, its list price of R297 995 represents great value when matching rivals with the same spec level. It also comes standard with a 3 year/60 000km service plan and 5 year/120 000km warranty.