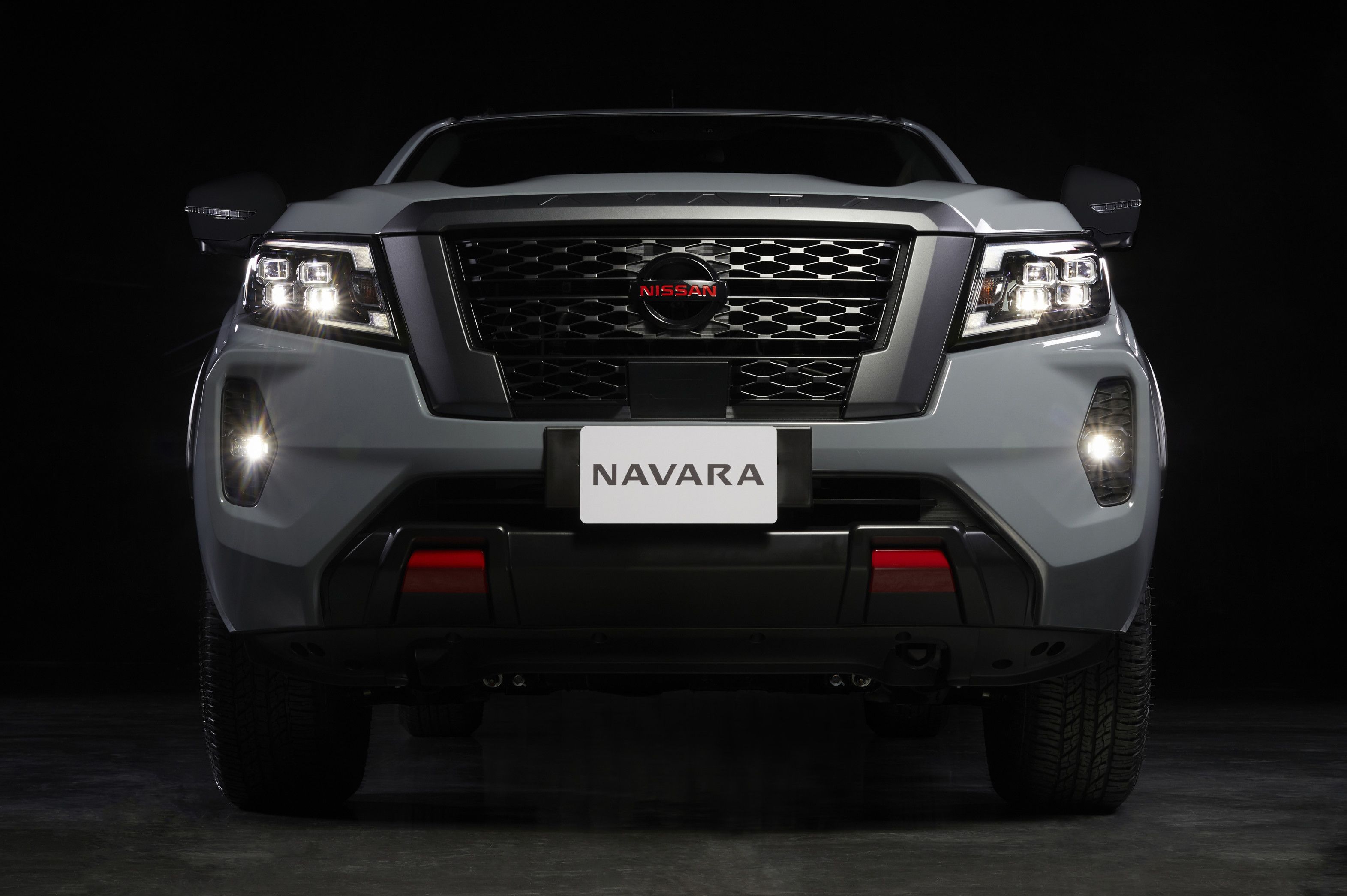 It’s no secret that South Africans love their bakkies. There’s something about their chunky styling, rugged underpinnings and sheer capability that appeals to the adventurer inside all of us.

This can be seen in the sheer number of Hiluxes, Ranger’s and Amarok’s that are seen from the leafy suburbs, to the rough and tumble rural areas of the country. Very few brands are trusted by loyal South Africans, with the aforementioned trio enjoying great popularity on local roads.

Nissan, however, has a rich and varied history when it comes to the double-cab bakkie. From the early 90’s, the Japanese brand has always had a bakkie on offer. The Hardbody eventually made way for the Navara in 2005 which, back then, amazed buyers with its angular, modern styling and SUV-like interior.

The second-generation Navara failed to capture the attention like the Ford Ranger and Amarok did. However, Nissan has given its big bruiser a facelift - can it steal sales from the big three?

From a styling point of view, we certainly think so. Like the Mazda BT-50 we recently tested, the new Navara looks absolutely fantastic. Chunky and rugged, the range-topping two-wheel drive model (PRO-2X) is festooned with a number of styling add-ons. The blacked out grille gives the double-cab great presence, aided by orange trim on the scuff plate.

Even without the detailing, the Nissan Navara remains a good-looking bakkie and, while design is subjective, we think it’s up there with the Amarok and BT-50.

In terms of the interior, we applaud Nissan for the improvements they’ve implemented. Thankfully, the rearview camera has been relocated into the infotainment system - a far more user-friendly solution than the previous camera, placed in the rear-view mirror. The touchscreen system also features Apple CarPlay and Android Auto, a boon when it comes to connectivity.

Other impressive standard features include keyless entry with push-button start, cruise control, rain sensing wipers and leather seats. Further enhancing passenger comfort is the automatic climate control, while safety is taken care of by seven airbags and a host of electronic safety aids, including traction and stability control.

Compared to its rivals, we feel the Navara does lag slightly when it comes to interior ambience. While the materials feel hard-wearing, perceived build quality trails behind solidly-built rivals, such as the Amarok and the BT-50. That’s not to say it feels flimsy, Nissan has undoubtedly engineered it to withstand knocks and bumps over many years - it’s just the premium feel that’s perhaps lacking.

On the road, the Navara feels excellent. In general, bakkies are starting to move away from the double-cabs of old. No longer are they slow, rough or uncomfortable. The Navara’s 2.5-litre, 140 kW/450 Nm turbodiesel engine is nicely refined and offers plenty of go. What’s more, claimed fuel consumption is rated at 8.1 L/100 km. While we managed just over 9.0 L/100 km, with careful driving, a range of nearly 1000 km is entirely possible. The ride is rather good, too. It irons out the bumps better than the older model, with a more supple quality to the suspension.

Certainly aiding everything is the smooth-shifting seven-speed automatic transmission. It blurs through the gears with impressive efficiency and is undoubtedly a big reason behind the Navara’s impressive fuel economy.

Despite being the two-wheel-drive derivative, the R699 000 model is talented off-road. Obviously, it can’t do what a full on off-roader with four-wheel-drive could, but felt superbly planted on gravel roads and traversed a mild off-road course with relative ease.

Nissan’s latest Navara is a great improvement over the pre-facelift model. It looks fantastic, is blessed with plenty of standard specification and rides incredibly well. The performance is commendable and, in this day and age, the frugal fuel economy is a big factor. But in this segment, it is up against very tough competition, especially with the likes of Ford launching its brand new Ranger.

Buy a new or used Nissan Navara at a great price.
We put you back in control, make a single request and get up to 3 quotes from dealers nationally.
Coming soon