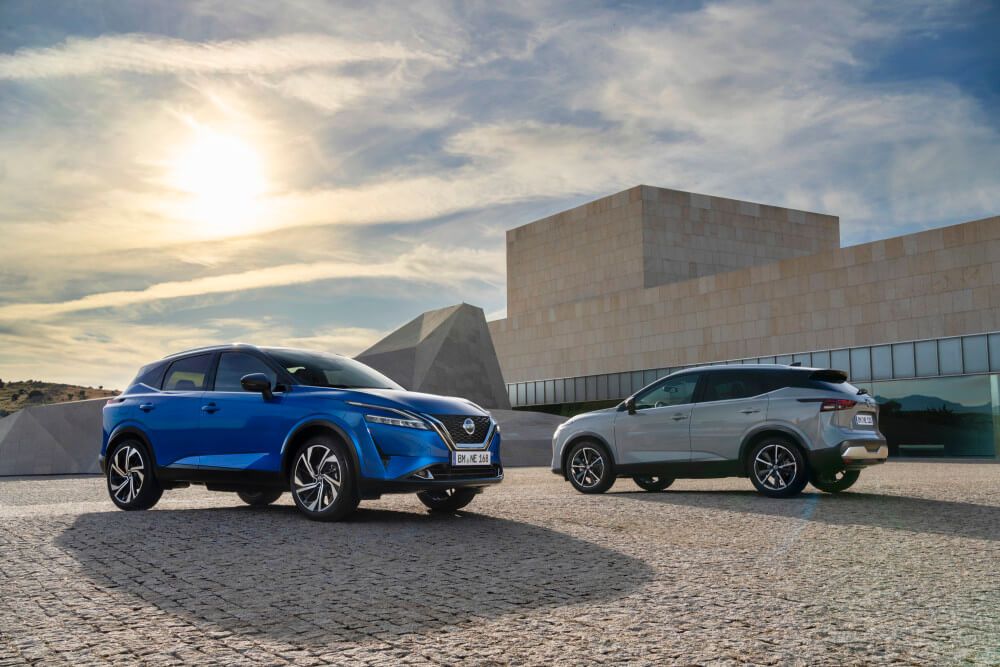 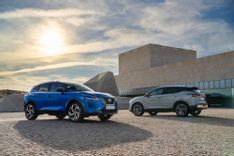 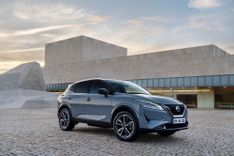 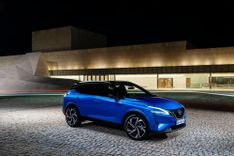 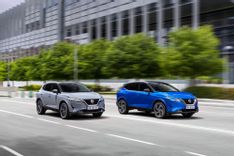 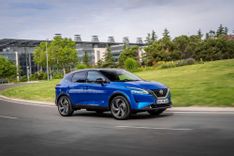 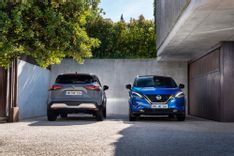 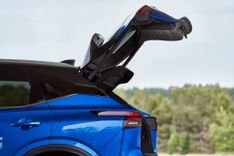 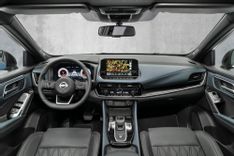 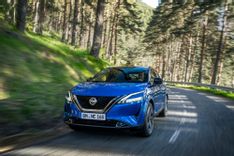 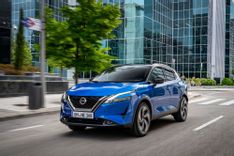 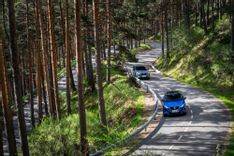 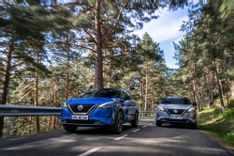 The Nissan Qashqai first made its debut back in 2006, it has since grown to become very popular amongst locals, even being named the “Best Compact SUV”. But like many of you know, the compact SUV market has grown enormously since then, with Volkswagen, Hyundai, and Haval all wanting a piece of the pie. So, what does Nissan do? Well, that’s quite simple, upgrade their beloved Qashqai.

The latest Qashqai has been built on the new Alliance CMF-C platform. The Qashqai in white will get an increase in stiffness, with an overall improvement of 48% in comparison to the outgoing model. Despite this, the bodyshell will be over 60kg lighter, which further contributes to the Qashqai’s efficiency. There will be two rear suspension configurations too, with the torsion beam being configurated for a two-wheel-drive Qashqai on 19-inch wheels. Consumers will also have the option to order their Qashqai with 20-inch wheels or all-wheel drive, which will further benefit from a multi-link rear suspension configuration. Both suspension set-ups will insulate road noises and vibrations, making the Qashqai ideal for long road trips.

The steering ratio has also been changed from 19.1:1 to 14.7:1, resulting in a quicker response on turn-in. In terms of powertrain options, the Qashqai will be offered in a 1.3-litre petrol engine with mild hybrid technology that will provide two power outputs. The Qashqai will either get paired with a six-speed manual transmission or the new Xtronic automatic transmission. Its power outputs will range from 103kW to 116kW, depending on the derivative chosen. The 12V ALiS (Advanced Lithium-ion battery System) mild hybrid system, will be able to recover energy when the Qashqai is decelerating, and will then store it in its Lithiumion battery. This charged energy will then accessed during an Idling Stop, Coasting Stop (Xtronic versions only), or for Torque Assist.

The driver interaction has also been improved, with the all-new Qashqai benefiting from a new drive mode selector on the centre console. This will allow the driver to choose the all-wheel-drive settings according to the conditions. The modes will range from Standard, Eco, Sport, Snow, and Off-Road. Nissan has also added that after its introduction, the Qashqai will be offered with an e-POWER powertrain. The battery will be charged from the three-cylinder 1.5 litre variable compression turbo motor, which will run quietly in the background.