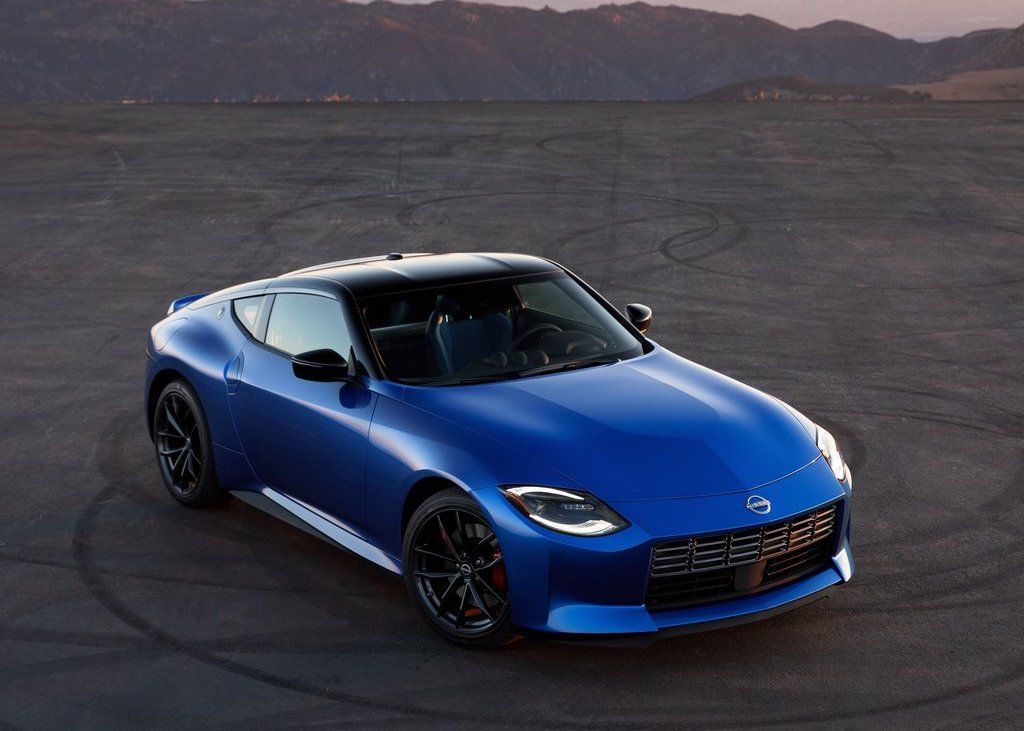 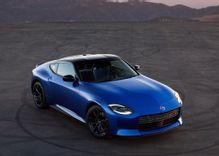 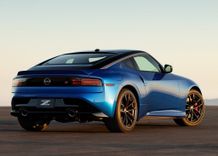 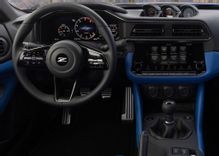 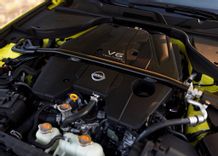 Japanese automaker Nissan has unveiled their latest Z/Fairlady sportscar, the seventh-generation Z-car. Powered by a twin-turbo petrol V6, the 3.0-litre engine produces a substantial 298 kW and 475 Nm of torque. Nissan says the Z can either be equipped with a six-speed manual or nine speed auto 'box.

Underneath the pretty bodywork, the new Z-car utilises the same platform as the sixth-generation 370Z, but with significant changes to the suspension. The design (which stays true to the original concept first seen last year) pays tribute to the iconic Z cars of the past. A long bonnet, squat rear stance and sleek profile pays homage to the original 240Z, while the square taillights are a nod to the legendary 300ZX Z32 of the late 80s and 90s.

The cabin has been extensively reworked. A cleaner, more modern look replaces the rather busy interior of the 370Z. Analog dials sit atop the facia, displaying boost, turbo speed and battery voltage. The infotainment system, an 8-inch touchscreen, is housed within the dashboard. The instrumentation binnacle has gone digital too, with a 12.3-inch display that can be tailored and customised to the driver's preference.

Production will commence in Japan, with US prices starting at around U$40,000 according to Nissan. The local arm of the Japanese automaker is yet to confirm whether the exciting Z-car will make it to South Africa.