Should you consider the Mitsubishi Eclipse 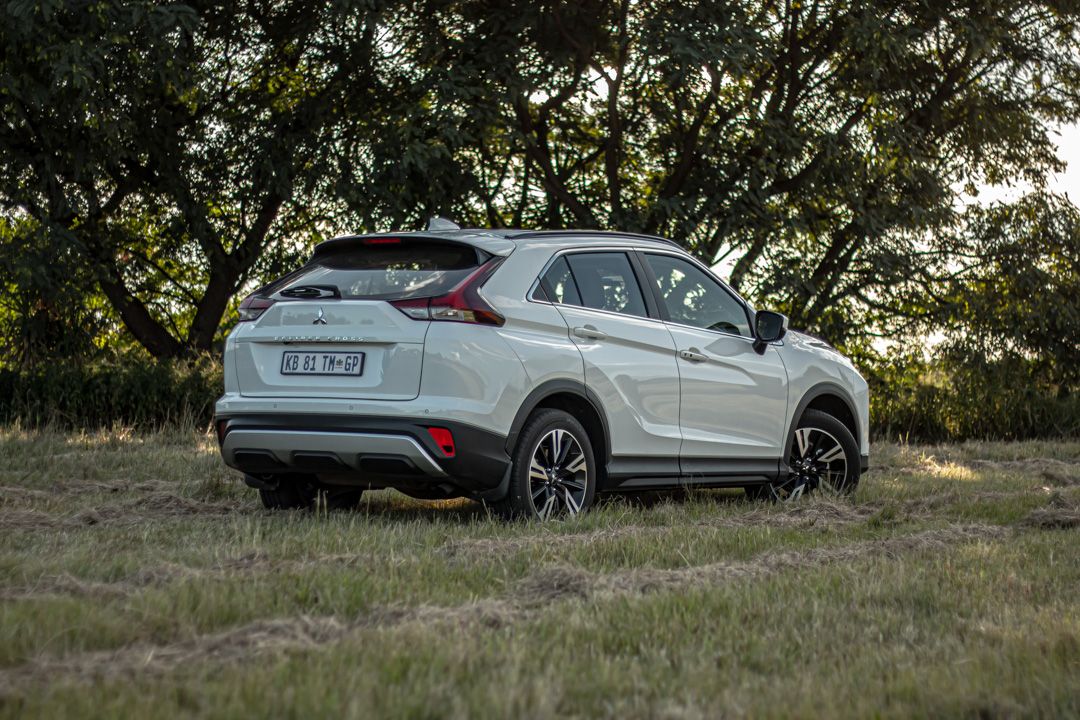 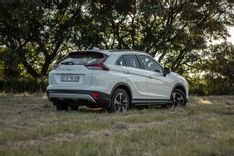 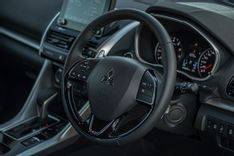 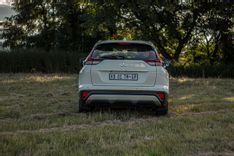 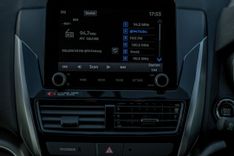 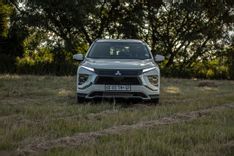 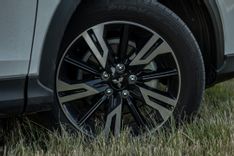 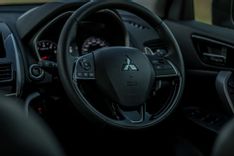 Should you consider the Mitsubishi Eclipse?

The return of the Mitsubishi Eclipse  was not quite what fans of the original car had in mind. Mitsubishi had heard the demands of the buying public and so brought the Eclipse name back, followed by the word Cross. Yes, the Eclipse is now a crossover.

That might sound like a good move however the playground is relatively full at the moment with many manufacturers pulling no punches as they fight for market dominance. To make matters worse, the Chinese have decided that they are tired of building cheap, plastic cars and have started introducing some seriously impressive alternatives. So what’s this updated Mitsubishi Eclipse like?

The first iteration of the Cross had a few issues which have thankfully been sorted out. Gone is the visually obstructive rear boot spoiler that ran across the rear window. Other updates which have been made to create a more modern appearance include a narrower pair of LED daytime running lights, blacked-out Dynamic Shield front grille which gives the Mitsubishi Eclipse Cross a classier look compared to the previous design’s twin-chrome blades.

It is also worth mentioning that the Eclipse offers a coupe-like silhouette which gives it a sporty appearance. It also stands about 140mm off the ground, and rides on a set of 18-inch silver and black two-tone alloy wheels which round off the look.

Interior upgrades have also been made to the car. These changes include items such as a new eight-inch touchscreen infotainment system. The system retains its Bluetooth and smartphone connectivity which makes it Android Auto and Apple CarPlay compatible.

Much to my surprise the interior is filled with soft-touch materials, covering the dashboard and upper door panels. Another dynamic element in the cabin is piano black inlays on the steering wheel, center console, and door trims. While they do add to the visual appeal, I did notice that they do tend to get marks and scratches easily.

Other impressive niceties include a semi-digital instrument cluster with an adjustable head-up display and a multifunction steering wheel with paddle shifters. The interior also features two USB ports and a 12-volt power socket up-front. Eight-way power-adjustable leather seats with heating for the driver and front passenger.

In terms of practicality, the updated Mitsubishi Eclipse Cross interior offers a comfortable and spacious cabin with plenty of storage compartments. Luggage capacity is rated at around 437-litres. That can be extended to 1074-litres when the rear seats are folded.

Seen here is the flagship which makes use of a turbocharged-petrol 1.5-litre four-cylinder that's good for 110kW and 250Nm of torque. Power is transferred to the front wheels via a CVT. Now I found the Eclipse to be best suited to dealing with low-speed traffic or highway cruising. Overtaking tended to show the car's shortcomings in terms of power delivery. I managed an average fuel consumption of 7.6l/100km. One thing I did notice however is that the overall driving experience is that of comfort and the seats are especially soft and supportive

So, my final thoughts are this. The updated Eclipse Cross is a relatively good car but I feel that it lacks that zing that other manufacturers seem to offer. Yes, it is feature-packed and makes for a good value proposition but where others seem to grab your attention the Eclipse just sits quietly in the corner. Is it worth a test drive? I think so however equally so are its competitors so take your time and try and get the best deal.

Buy a new or used Mitsubishi Eclipse Cross at a great price.
We put you back in control, make a single request and get up to 3 quotes from dealers nationally.
Coming soon