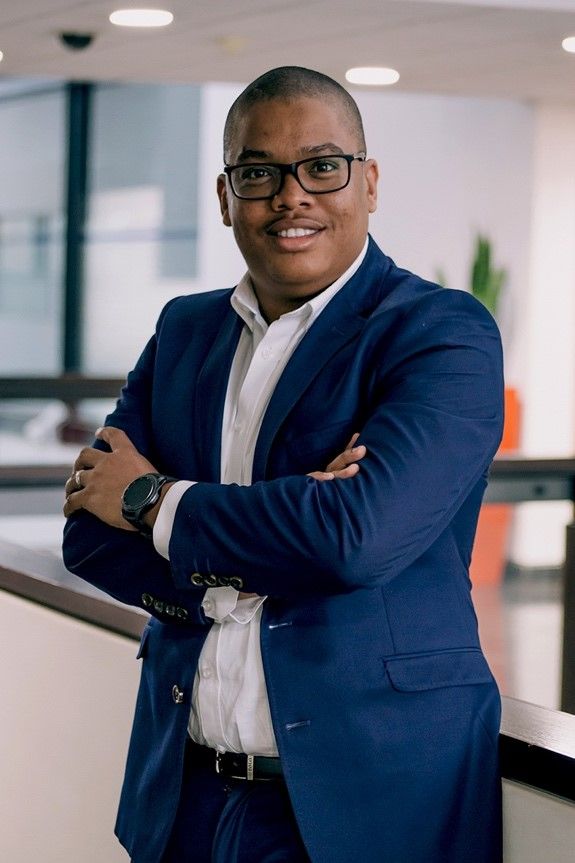 Mitsubishi Motors South Africa has appointed a new Managing Director, and his name is Thato Magasa. That will be replacing Pedro Pereira, who had been in the same role since 2015. Pedro of course made a huge impact on the brand, contributing to its success.

“After being with the Motus Group (the holding company of Mitsubishi SA) since 2004 in various executive roles including Managing Director of SsangYong and Daihatsu, Pedro has moved to the C2 Technology Group as Chief Operating Officer,” says Oosthuizen.

Prior to this incredible opportunity, Magasa had been the General Manager for Sales at Renault SA. He holds a B-Com Accounting degree as well as his MBA which he completed at GIBS in South Africa. Magasa has expressed his enthusiasm about the challenge on hand and has made a great start within the new position.

“Having spent a large part of my career working at challenger brands, I have always found that it is undoubtedly the people within the organisation who make the difference,” he says. “I am highly passionate about the continuous development of people towards the achievement of organisational goals. Our end goal is to offer a consistently high-quality retail and ownership experience of our vehicles, which will be heavily reliant on our people – both within Mitsubishi Motors SA and the dealer network at large.”

Oosthuizen further added “We look forward to Thato’s positive input in his new role and the growth of the Mitsubishi brand going forward and wish Pedro every success in his new position”. 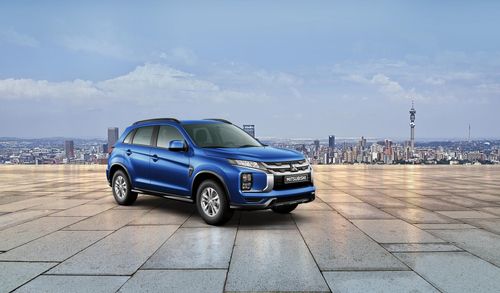