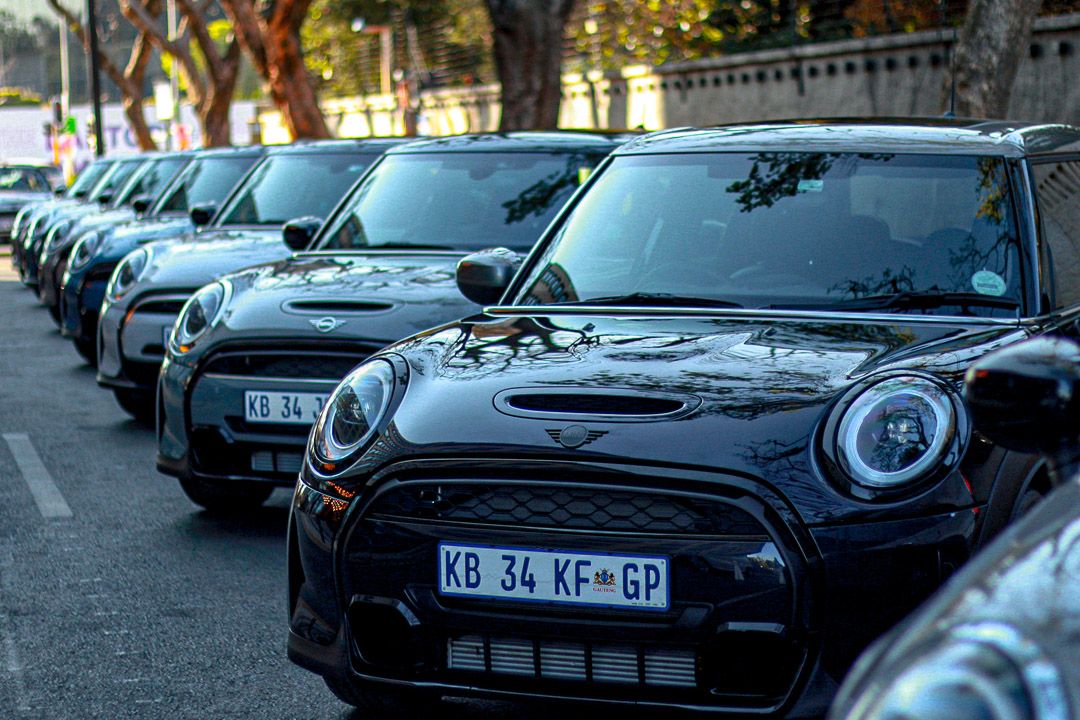 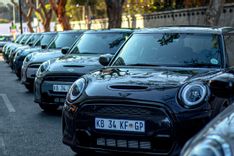 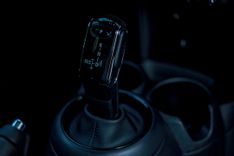 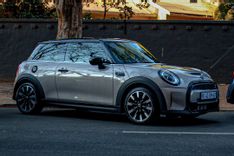 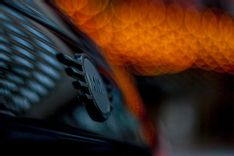 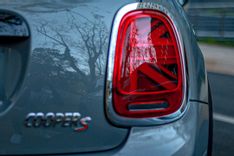 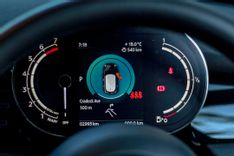 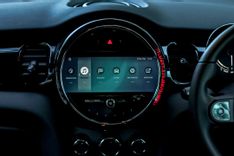 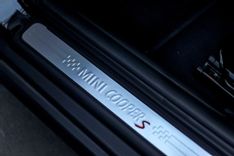 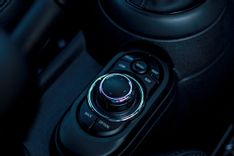 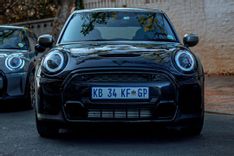 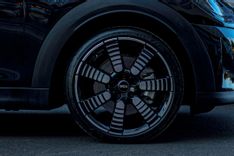 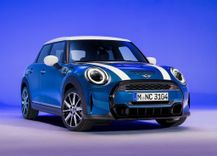 Here at AutoAdvisor, we’re big fans of the Mini. In fact, one of our team members even owned the previous generation of the lovable British hatch - and remembers it fondly. As a result, a new Mini is big news in our office.

Much to our delight, the little Brit has recently received a comprehensive update - and we’ve spent some time with it.

Well, from the outside, the Mini still retains the familiar and likeable shape. A few updates have modernised the overall look, though. Up front, new headlamps (now with standard LEDs) take pride of place, while redesigned bumpers (front and rear) shave a few years off the eight-year old shape. A rather attractive grille also freshens up the front end. Another notable change is the omission of chrome trim, making way for a pronounced black trim.

We have to say that it looks rather good when paired with Black paintwork. Along with the new rear bumper, the tail-end of the car also receives revised rear lamps - which now feature the Union Jack motif as standard. Overall, we’re still big fans of the way the Mini looks. It manages to be cheerful and funky, while still keeping the retro looks that made it such a hit from the get-go.

Again, the interior retains the overall architecture used in the pre-facelift model. And that’s no bad thing - fabulously built, the cabin feels suitably solid and premium. The essence of Mini has been kept, but the few changes that are there only enhance the experience - take the repositioned electric window switches, for instance. Previously cited on the centre console, they’re now more logically placed on the door cards.

Apart from redesigned air-inlet vents, the biggest - and most welcome - update is the digital dials, which are standard on all models. First seen on the all-electric Mini SE, the more compact cluster (five inches) offers a clear resolution and provides all the information you’d need.

We drove the five-door Cooper S. While access to the rear seats is far more convenient, we fail to see the reason for buying the five-door over the three-door. While there is a touch more space in the rear, the seats are rendered useless if you have taller people in the front seats. What’s more, the three-door is more stylish - and cheaper, too.

On the road, the Cooper S is an entertaining hot hatch to pilot. A key feature of the Mini has always been the wonderful steering, which is direct and provides plenty of feedback to the driver. The compact size makes it great for hustling through a busy city - but thanks to the resolved suspension, it’s a joy to hustle through some bends. The firm ride is the pay-off, though. Over some of Johannesburg’s rougher roads, the stiffer ride does mean the car feels unsettled when confronted with rough roads or potholes. This is negligible on the highway and at higher speeds, though.

While fun, the Cooper S five-door felt a touch heavy when compared to the lighter three-door. Make no mistake, it still felt nimble and fun - but not as fun as we recall the model with fewer doors. Overall, it lacked the performance edge we were hoping for - but the upcoming JCW will undoubtedly settle that.

Overall, we’re very impressed with the Mini Cooper S. You would never say that the hatch is eight years old already, as it still feels fresh and modern. The styling is pleasant and the interior is an absolute joy. While we’d have the three-door in a heartbeat, we’d think twice about buying the five-door model. At R574 058, it’s R10 000 more than the three-door model and a touch slower too. For that reason, we’d opt for the cheaper and faster three-door Cooper S.

Buy a new or used MINI Hatch at a great price.
We put you back in control, make a single request and get up to 3 quotes from dealers nationally.
Coming soon

What you need to know about the Mini SE