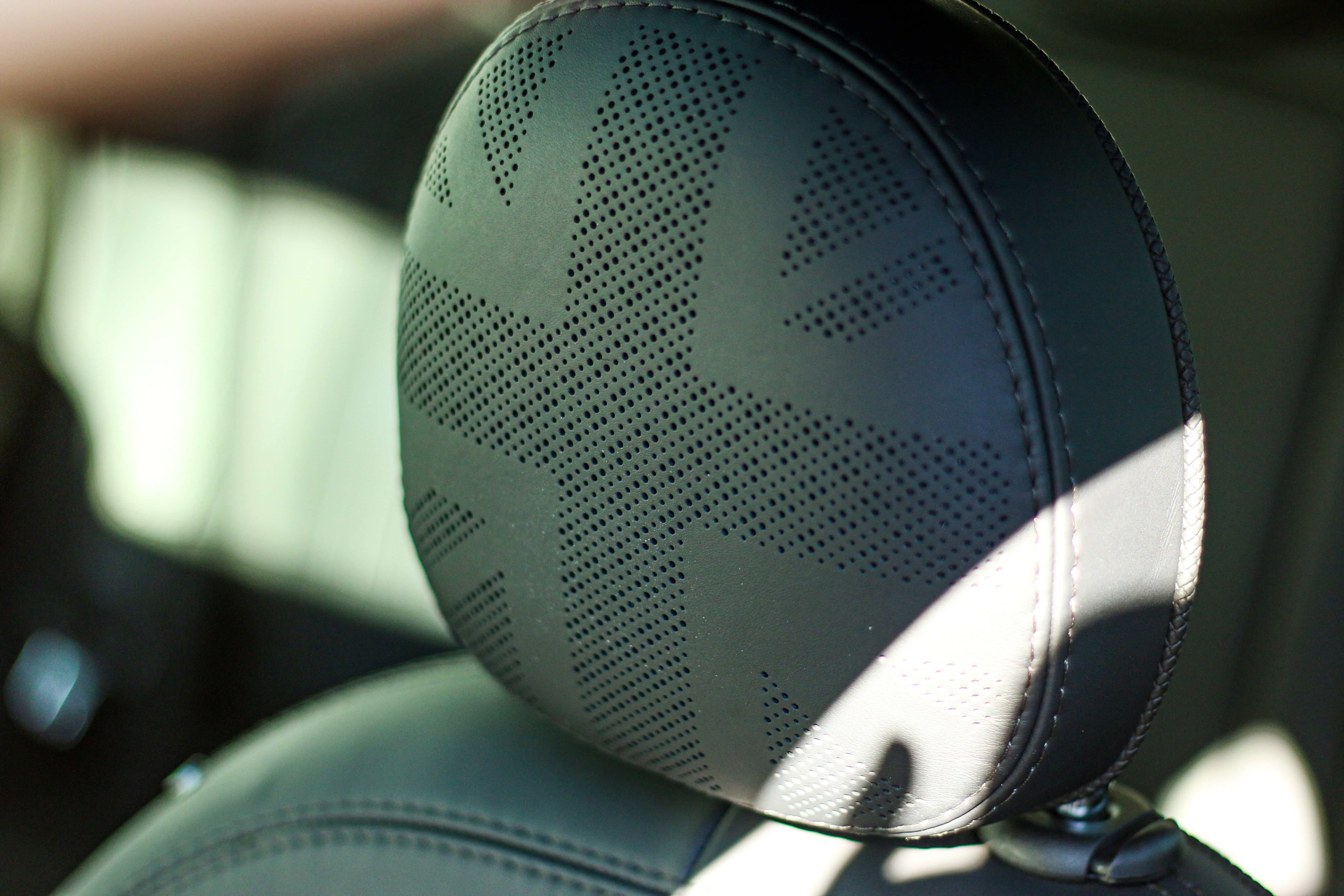 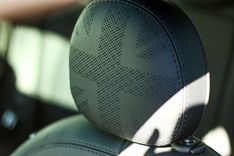 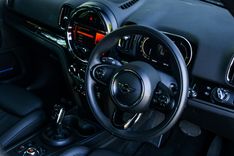 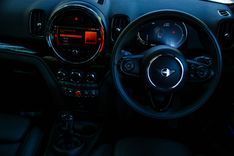 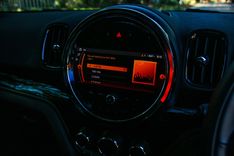 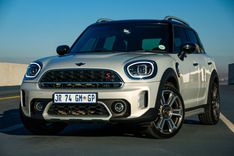 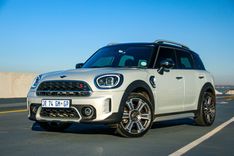 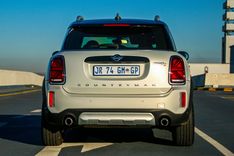 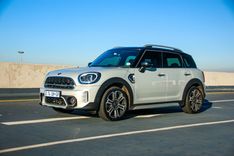 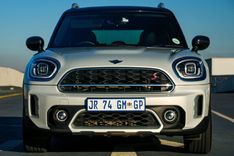 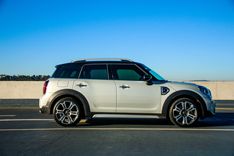 Since 2001, when BMW took over, the Mini brand has come to represent compact, boutique vehicles for fashion-conscious consumers. The cheeky, retro styling paid homage to classic Mini’s, but still kept an eye on the future. Since then, Mini has launched numerous derivatives to suit the ever-growing needs of consumers.

Among those is the Countryman. The original was burdened with rather unfortunate styling; the Mini Hatch styling characteristics awkwardly imposed onto the larger body shell. Thankfully, the second-generation (which has been the recipient of an update) is far more attractive, utilising those signature styling attributes far better than before.

The refreshed F60 Countryman is Mini’s largest offering, squaring up to other premium crossovers like the Audi Q2 and BMW X2. Along with the facelift, the local line-up has also been rejigged. The 1.6-litre turbodiesel is no longer available - just the Cooper, Cooper S and JCW models are now on offer.

Subtle updates comprise of new headlamps and a redesigned grille, while the rear end is kept fresh with Union Jack taillamps and a new bumper. The interior hasn’t been neglected, though. A leather-trimmed sports steering wheel is no standard, while updated leather trim and a digital instrument cluster round up the interior changes.

Our test model was the mid-level Countryman, the Cooper S. It packs a 141 kW, 2.0-litre turbopetrol under its bonnet. Mini claims a 0-100 km/h time of 7.5 seconds, which is decidedly nippy for a car of this sort. The seven-speed dual-clutch transmission deserves high praise - it responds quickly and shifts smoothly. The four-cylinder powertrain is characterful, emitting a sporty exhaust note under medium-to-hard acceleration.

The Countryman is equally comfortable meandering through the suburbs or clinging to a mounted pass. On the long road, the Countryman Cooper S is surprisingly entertaining to drive - despite the size. Thanks to plenty of feedback from the steering and communicative handling, it can put a smile on the face of its driver when called upon.

The ride is more supple than the smaller Hatch models, but still feels balanced and very controllable. Over potholes the suspension copes admirably, but sudden jolts and sharp ridges can upset the ride. On the highway, it settles down nicely. Mini claims a fuel thirst of just 6.7 litres/100 km, but expect to see a figure closer to 8.0 litres/100 km in town driving.

Step inside the cozy cabin and you’ll be greeted by some delightful styling details. A 6,5-inch touchscreen infotainment system is easy-to-use and can either be navigated by touch or by a designated controller housed next to the electronic handbrake. The facia, door panels, and centre console are made up of premium feeling soft-touch plastics, with the previously mentioned sports steering wheel giving a feeling of luxury. The seats should be praised, too. There is plenty of support, meaning that people of all shapes and sizes can get comfortable behind the wheel.

It’s undeniably more versatile than the three and five-door Cooper Hatch, but the cabin still feels rather compact. Still, the interior space is impressive. The boot can swallow 450 litres of luggage (1390 with the seats down) which is better than the Q2 but falls short of the BMW X2.

Four years into its life cycle, the second-generation Countryman still offers distinctive styling, with a fashionable and solidly-built cabin. It remains surprisingly enjoyable to pilot but has added refinement and usability that is missing from smaller Mini models. It strikes a great balance between being a practical car for small, young families and something that can thrill its driver.

Buy a new or used MINI Countryman at a great price.
We put you back in control, make a single request and get up to 3 quotes from dealers nationally.
Coming soon