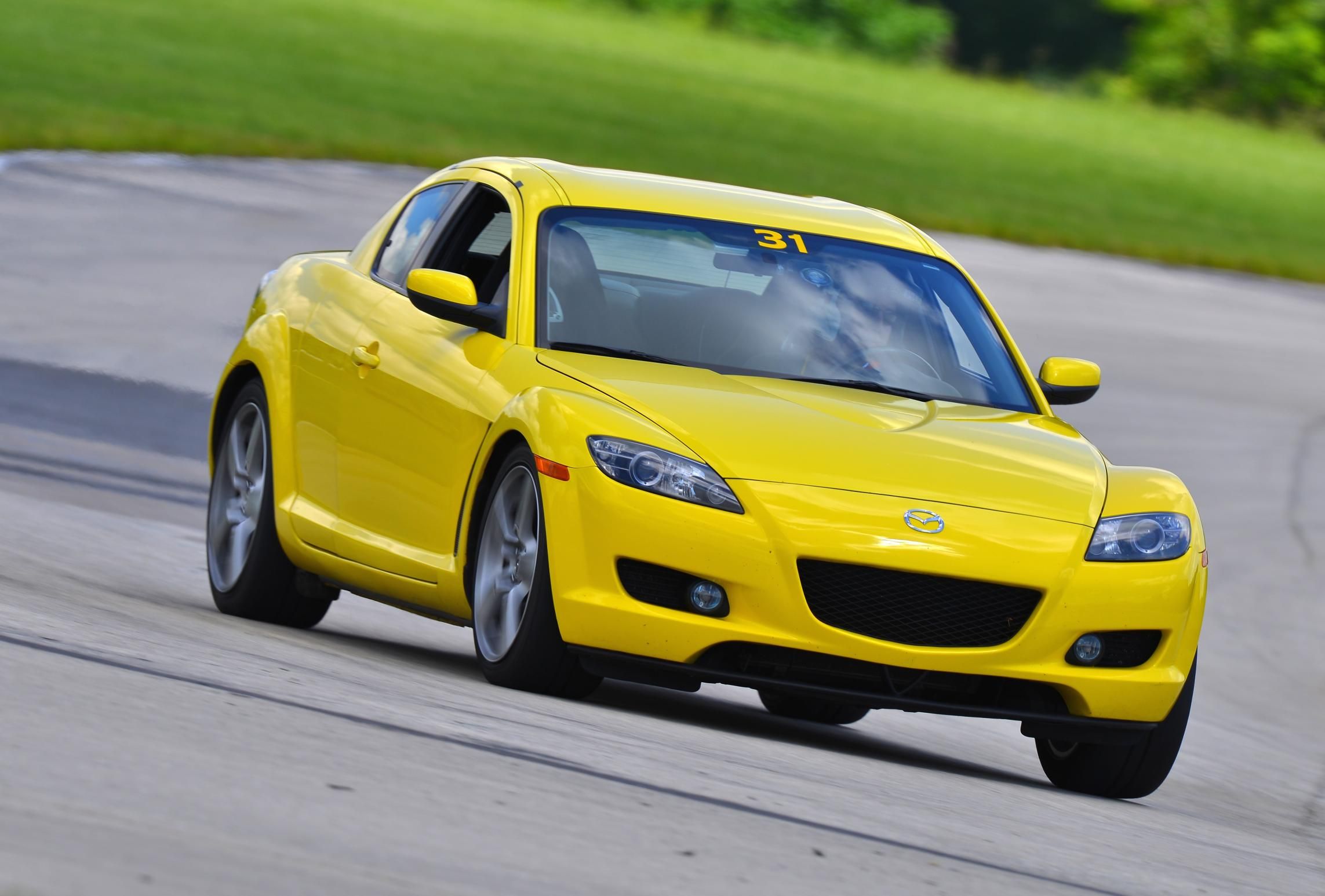 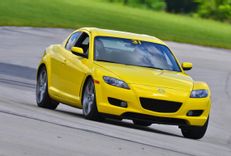 The Mazda RX-8 was never intended as a direct successor to the legendary RX-7, but it quickly gained similar popularity.

The ‘Wankel’ rotary engine continued to earn fans approval thanks to its uniquely smooth power delivery; the RX-8’s precise handling drew praise from the driving enthusiasts, and its unusual rear-hinged additional side doors were an appealing quirk. Those doors made it unusually practical for a sporty coupe, with easy access to a pair of surprisingly accommodating rear seats.

The interior was ergonomically designed and free of many of the flaws that would typically compromise comfort in a sports car. The RX-8 engine was a development of the much-loved Mazda 13B.

However, it was modified in so many ways it could almost be regarded as a different motor. It also had a different name - the Renesis rotary. Though the engine only displaced 1.3-litres, its mechanical efficiency was greater than normal piston engines.

To be technical though, the Renesis is a 654 cm3 x two rotor unit that generates 170kw maximum power of 170kw at 8,200rpm in Hi-Power guise, and was mated to a 6-speed manual gearbox. Despite being able to scream its way to its 9,000rpm redline; torque was in true rotary fashion laughable at 211nm.

This made it a sitting duck at the reef against lesser powered cars in the TLGP. At the coast, 0-100kph came up in a Honda S2000 rivalling 6.3 seconds and topped out at a claimed 235kph. In fact, in most track tests, the rear-wheel drive RX-8 frequently outperformed the S2000.

Interestingly enough, the twin-rotor Renesis engine was named “International Engine of the Year 2003”. The compact size of the engine went hand-in-hand with its low weight, which in turn made for terrifically agile handling. The cornering performance was delivered without Mazda needing to make the suspension too firm, so the ride was a lot smoother than many other coupes. The RX-8 still stands up against newer cars when it comes to driver involvement though.

In 2008, towards the end of the RX-8’s lifecycle in SA, Mazda Southern Africa sold it with a sticker price of R375 000. These days, expect to pay around R100K for one, but as withal rotaries, expect to rebuild the motor if you want to preserve it.