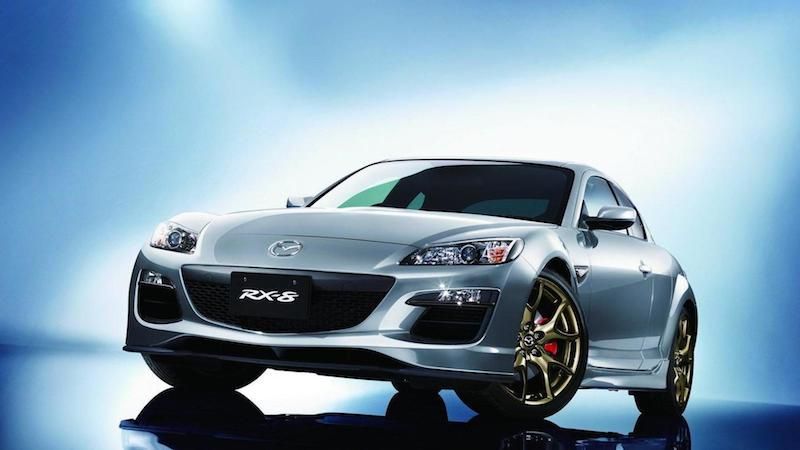 To date it has been ascertained that an estimated 28 000 Mazda's are affected in South Africa. These include Mazda2, Mazda6 and RX-8 vehicles produced between 2002 and 2014. Since the first recall announcement, MSA has sent out a press release, loaded information on our Mazda website and placed print ads in several national and regional newspapers. This was done to urge all Mazda customers with possibly affected vehicles to take their vehicles to their nearest Mazda dealer for airbag inflator replacement.

With a response rate at about 9%; Mazda is concerned that majority of customers haven't come in for replacement fittings. These Mazda customers are still driving around with possibly defective airbags. For this reason Mazda is embarking on a recall awareness campaign and reaching out to Mazda drivers with possibly affected vehicles via the radio and digital platforms, encouraging them to establish if their vehicle is affected. Customers can then visit their nearest dealership to have their vehicle airbag(s) inflator replaced.

Mazda customers have three options to check if their vehicle is affected:

The Takata airbag recall is a massive recall affecting a number of manufacturers and millions of vehicles globally. Mazda is not the only brand affected. The recall is due to an inappropriate production condition and storage of the propellant in the inflator. The density of the propellant may be insufficient in the inflator. This might cause the propellant to ignite abnormally at the time of airbag deployment and potentially result in extremely high inner pressure of the inflator causing a rupture of the inflator case. In a case of a rupture, the airbag might not deploy as designed and may lead to injury. We have not had an incident in South Africa and are conducting this recall as a precautionary measure.