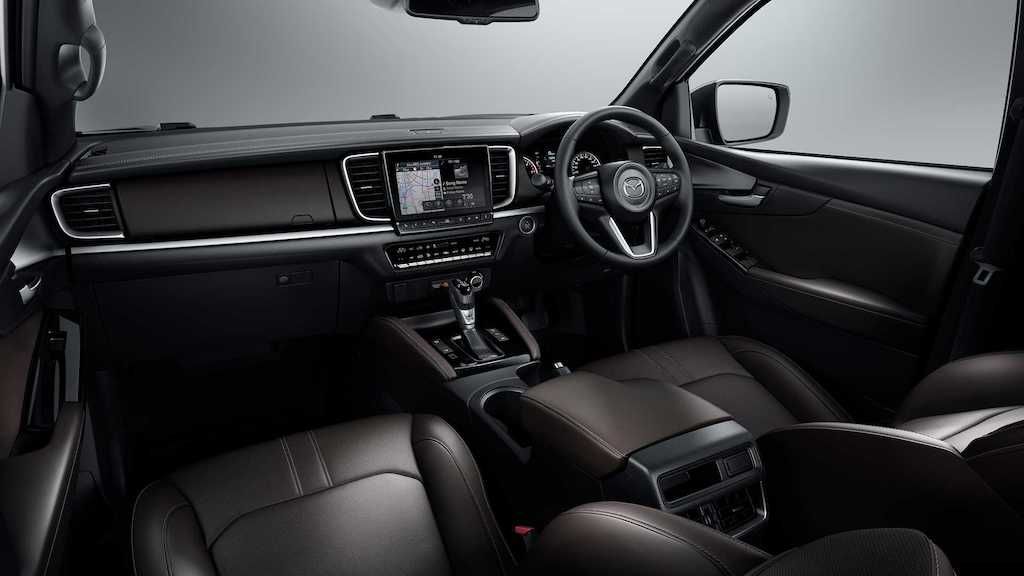 Mazda has stepped out of the shadow of the Ranger, and give its BT-50 a bold new look

They say that ‘beauty is in the eye of the beholder’. Sadly, the Mazda BT-50 was always the proverbial ugly-duckling living in the massive shadow of the Ford Ranger, on which it was based. You would be hard-pressed to find anyone that actually found the BT-50 attractive, that is until now because Mazda has just unveiled their all-new third-generation BT-50.

Sporting its first full redesign in nearly a decade, the new BT-50 drips in suave good looks thanks to the distinctive ‘Kodo’ design, we have come to see – and love – on other Mazda models. But, while it’s glorious exterior and interior is all Mazda, its underpinnings and powertrain are actually the latest Isuzu D-Max. This switch to Isuzu as a partner ends the Ford-Mazda alliance that spans nearly 50 years.

Up front, it gets the full Kodo, with narrow headlights and a typical large chromed grille, to bring it in line with Mazda’s other models. Fog lights are incorporated quite nicely into the extreme corners of the front bumper. Meanwhile, the taillights are also more conventional in design compared to its predecessor.

The interior is quite premium in execution, and wholly designed by Mazda. It features body-hugging leather-wrapped seats, as well as a steering column that is both height-and reach-adjustable. The dash is dominated by an Isuzu-sourced 9-inch touchscreen infotainment system that incorporates Apple CarPlay and Android Auto functionality.

Like the D-Max, the BT-50 uses Isuzu’s 3.0-litre 4-cylinder turbodiesel engine for propulsion. And despite being a little down on the previous engine donor’s outputs of 147kw and 470nm (from a 3.2-litre 5-cylinder turbodiesel), it punches back with 140kw and 450nm available between 1,600 and 2,600rpm, with Mazda claiming the new motor will deliver better fuel economy. The flagship BT-50 gets a six-speed automatic transmission, has a maximum payload of 1,065kgs, a towing capacity of 3,500kgs, and boasts a wading depth of 800mm.

While it shares its underpinnings, it’s no surprise that the BT-50’s wheelbase of 3,125mm and width of 1,870mm are identical to that of the D-Max. However, at 5,280mm it is longer than the D-Max, and at 1,790mm, it is slightly shorter in height than the Isuzu. Mazda has also upped its safety game, outfitting the BT-50 with adaptive cruise control, lane-keep assist, blind-spot monitoring, rear cross-traffic alert, and auto emergency braking all fitted as standard equipment.

Mazda South Africa has yet to disclose when the new BT-50 will launch locally, but expect an announcement to be made in the coming months.