BMW to Collaborate with Jaguar Land Rover on 5 New Models 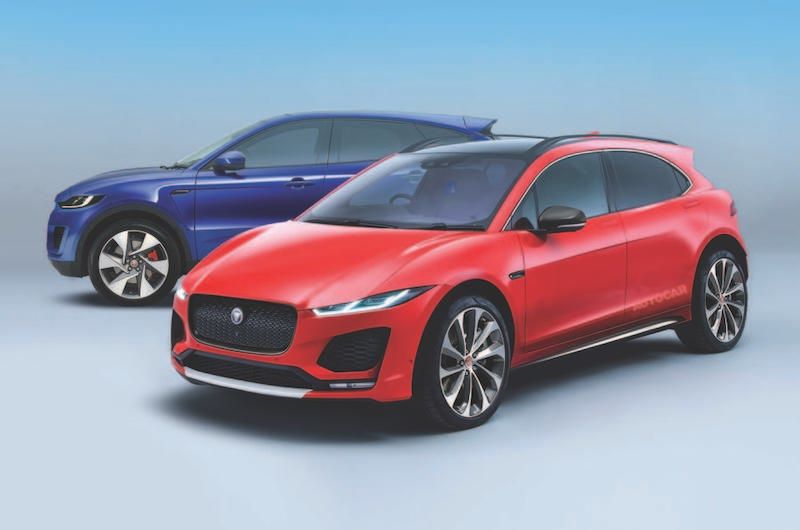 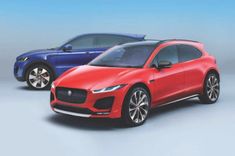 BMW to Collaborate with Jaguar Land Rover on 5 New Models

BMW is no stranger to the world of collaboration. They collaborated with Toyota to produce the new BMW Z4 and the Toyota Supra, and there’s word on the motoring streets that they may now be lending a helping hand to Jaguar Land Rover on five upcoming new models.

The relationship between the two companies started off with a collaboration into developing Electric Drive Units, and the partnership is stronger than ever. Sources close to the BMW and Jaguar Land Rover revealed that BMW will be supplying both conventional and hybrid versions of their four and six-cylinder motors to the Tata-owned company, adding to the speculation that the two have something bigger planned for the immediate future.

The new models in question include two new Jaguar ‘Pace’ models, including a small SUV crossover and a similarly sized coupe crossover. These are not going to be high performance models, instead placing full focus on being efficient and possibly hybrid, or even full electric, models. Another model that finds its name on the list is the next generation Range Rover Evoque, which is rumoured to share its platform with the BMW X1, as well as the next generation Land Rover Discovery Sport. The final model to be part of this cross-manufacturer collaboration is an unnamed Land Rover model which is expected to be the new entry-level model to the Land Rover marque, with its styling based on the expressive Land Rover Defender and possibly inheriting the iconic ‘Freelander’ badge.

The platform that all of these models have in common is called the FAAR platform and will make its debut underpinning the upcoming BMW 1-Series. The platform was highly engineered to support petrol, hybrid and fully-electric powertrains. If this collaboration receives the final greenlight towards 2025, then we should see around 1.5-million units of the FAAR platform being produced per year.