Performance Wrapped in an Italian Suit 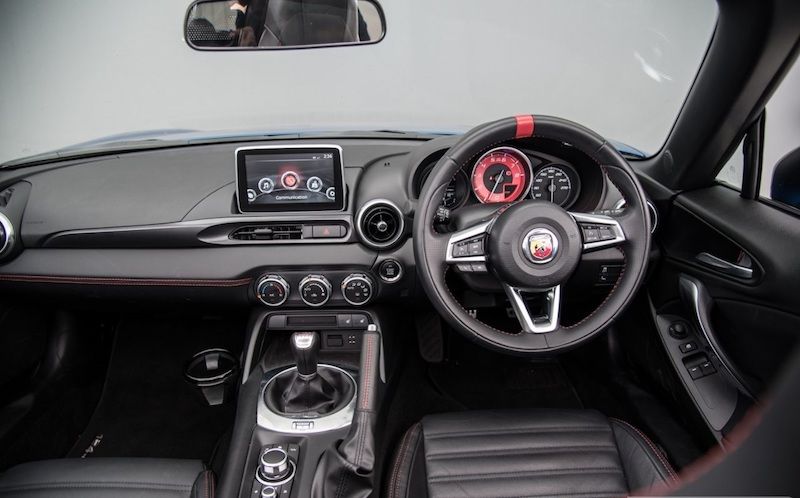 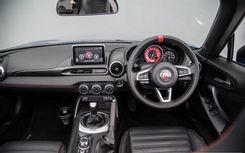 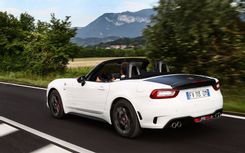 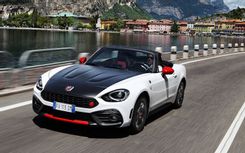 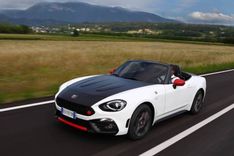 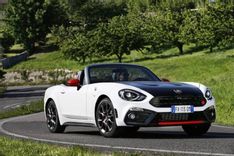 125kw, just over a ton, rear-wheel drive and an LSD; the 124 Spider has the basis of a great sports car.

This is the new Abarth 124 Spider. Although it’s based on the Fiat 124, the team at Abarth adopted the same approach as it did to turn the cooking Fiat 500 into the potent Abarth 595. So you know, you’re getting more power, a more focused chassis, menacing looks and, quite significantly, more noise.

But much like the Fiat Fullback, this is badge engineering at its finest. The Fiat 124 Spider, as you probably know, shares the same platform as the iconic Mazda MX-5. But apart from certain mechanicals, that’s where the similarities end, with the Abarth being more extreme and more performance orientated than its Japanese relative.

Most manufacturers produce sports cars and halo models based on their existing platforms, as the costs are significantly lower. This can be seen for models like M3, C63, etc. So for a relatively small manufacturer like Mazda to create a sports car like the MX-5 in the modern market, it needed support. That came from the Italians, who were keen on reviving the Fiat 124 name. Together, they managed to justify a return on investment that led to the creation of both cars.

The 124 and the MX-5 are both built in Hiroshima by Mazda. There are other variants of the 124 Spider, but for South Africa, the only version of the Italian roadster we get is the high performance Abarth, which is powered by a 1.4-litre turbocharged four cylinder engine, producing 125kw of power and 250nm of torque. Incidentally, Fiat sends the engines to Mazda and they put it together. By comparison, the MX5 is powered by an all-motor 2.0-litre that outputs 118kw and 200nm.

There are obvious hints of yesteryear through the design, with the belt line and the front paying homage to the original 124, but the Abarth is actually pretty compact. The Abarth can easily be mistaken for an Italian exotic potentially two or three times its price, a point driven home by the quad exhausts on the rear and the extended wheel arches.  The interior of the Abarth oozes sports car appeal, mixed with traditional Italian design. The moment you climb into the cockpit, you have that instant feeling that you are in something very special. There’s tasteful red stitching throughout and even Recaro seats on the options menu.

The lightweight Abarth is brisk. 0-100kph coming up in just 6.8 seconds. Thanks in part to its chunky, short-shifting-six-speeder. Unique to the Spider is an LSD. Abarth’s Sport switch – another item exclusive to the Fiat - makes the throttle feel more immediate, adds some weight to the steering and slackens off the traction control for a more engaging driving experience – all at a push of a button.

And when you factor in the standard LSD, it’s no wonder that with the sportster - weighing it at just over a ton, and being rear driven - you cannot argue with science. Coupled with a wide torque band thanks to boost, it’s bound to be a hoot. Best of all, the Abarth comes with proper Brembo brakes, offering fade free driving if and when you find yourself on a deserted mountain pass.

The Abarth excels with the tried and tested formula of lightweight car, dynamically perfect rear-wheel-drive chassis, adequate power, and wind in your hair motoring. It’s the perfect recipe for fun, and while it might not be cheap at R655,900, few cars in that price range will put a genuine smile on your face, whilst offering you the versatility of an open-top experience. 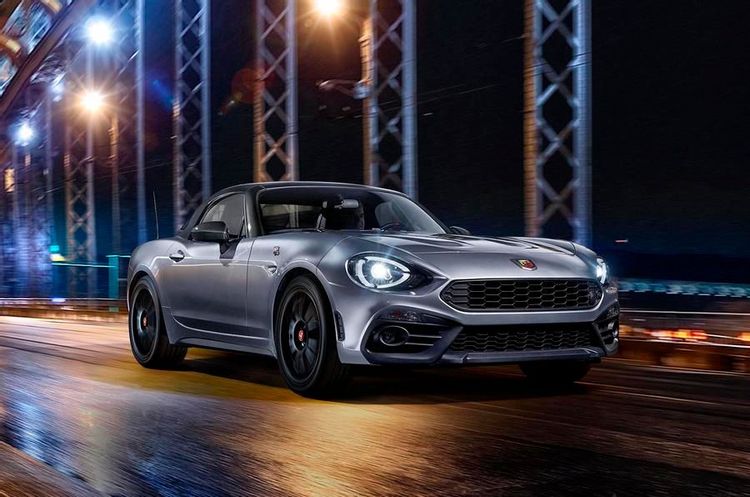 Updated Abarth 124 GT - Well, put me on a diet and slap on a GT badge.
Reviews
Menu