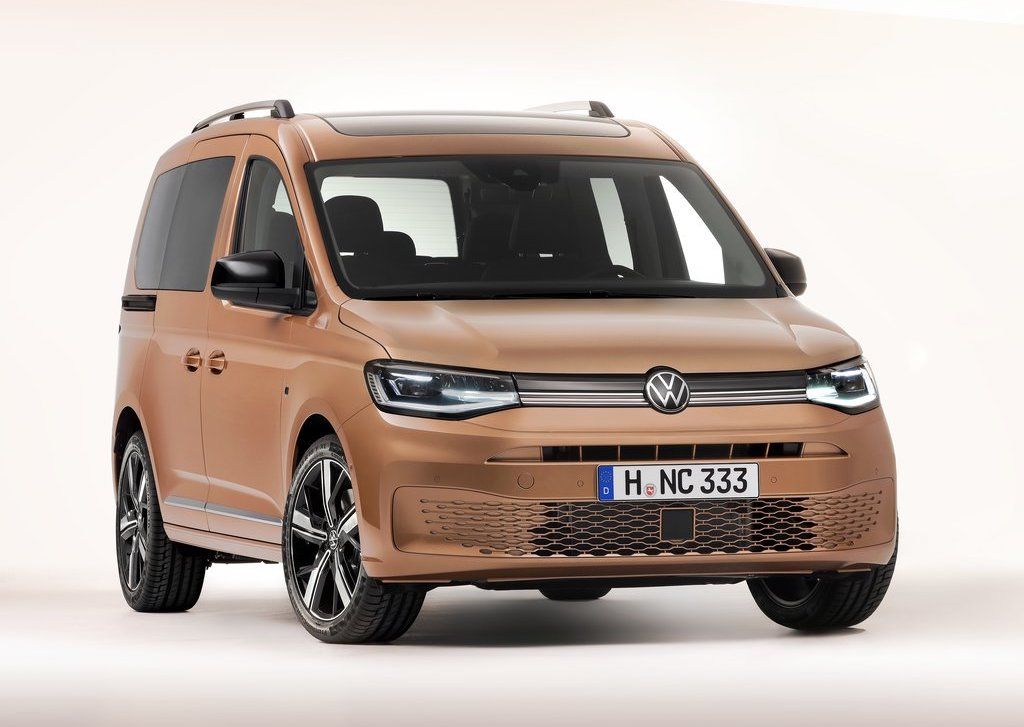 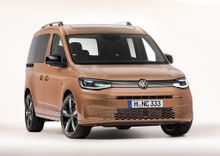 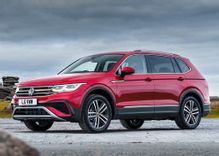 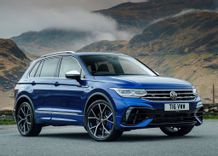 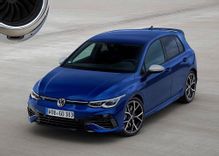 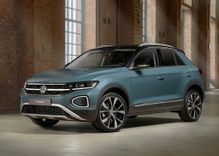 Next year will be a busy one for Volkswagen, the German brand planning on introducing a number of exciting new models to South Africa. We’ve already covered the all-wheel drive Golf 8R, which is due to arrive in the second quarter of 2022.

In the first quarter of the year, Volkswagen will be easing fans in, with the rest of the facelifted Polo range hitting dealership floors early next year. This includes the new Polo GTI. While engines remain unchanged, the B-segment hatchback receives a host of updates, with even the base model receiving LED headlamps and electric windows, front and rear.

Around the same time, VW will introduce the all-new Caddy to South Africa. The outgoing model, already a superb car, will be tough to beat - but a raft of new features ensures customers will be enamoured with the new model. Aside from the modern styling, buyers will be able to choose from two powertrains - one petrol and one diesel. Both engines produce 81 kW, the turbodiesel producing a meaty 300 Nm of torque compared to the petrol’s 152 Nm.

Quarter 2 is where things really start to get busy for Volkswagen, with a slew of exciting models arriving. Earlier this year, the Tiguan facelift was revealed, VW updated the styling and added more technology and interior changes to the popular SUV. The second quarter of next year will see the rest of the line-up join the Tiguan, including the seven-seater AllSpace and the performance R model.

The performance SUV is capable of hitting 100 km/h in a rapid 4.9 seconds, courtesy of a tubocharged 2.0-litre, four-cylinder engine. Producing 235 kW, it is one quick SUV, with performance that matches far more expensive performance SUVs. Judging by the love South Africa has for the R-Line Tiguan and the Golf R, the Tiguan R should be an absolute success.

The T-Roc facelift is also expected to make an appearance at the same time, with a more angular, detailed and aggressive front end.

Lastly, in the third quarter, the all-new Polo Sedan will arrive in South Africa. The Polo hatchback remains one of the most popular vehicles in the country and, although the booted derivative doesn’t sell as well as the hatch, it is still in huge demand. Ride-share drivers and traditional sedan owners cherish the immense levels of passenger space and the large boot.

What else is there to look out for? Well, the Amarok, of course. The second-generation of VW’s double cab bakkie will be based on the all-new Ford Ranger, and built alongside its American compatriot at Ford’s Silverton plant.

Launch dates of the highly anticipated Amarok will be announced next year.