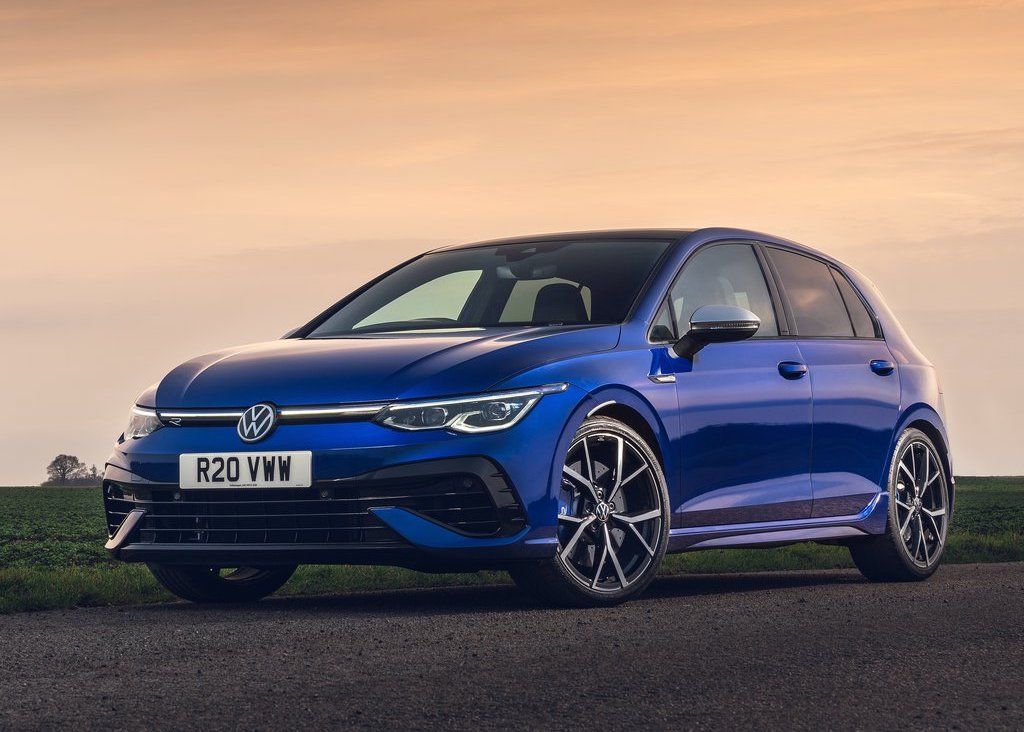 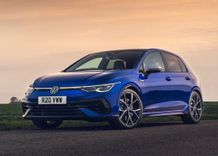 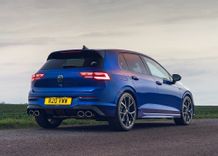 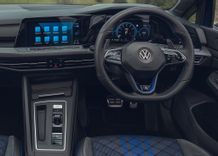 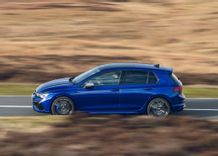 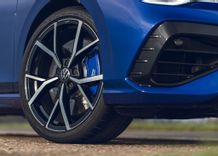 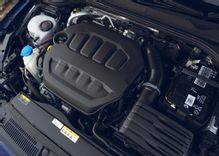 For nearly 50 years, the Volkswagen Golf GTI has been seen as the consummate hot hatch. Over the decades, the car may have change - more power and luxuries, increased safety and economy - but the basic recipe has remained the same. Providing dynamic thrills was always a priority, but the GTI has always been about balancing daily usability with thrill-a-minute performance.

Still, Volkswagen has, since the mid-90's, offered an even more powerful derivative. The first model was the Mk3 VR6, a large-engined hot hatch that still enjoys great popularity as a modern classic. The Mk4 saw the introduction of the R32, which carried on the tradition of using a big, powerful V6 engine.

It was only with the Mk6 model that VW decided to use a turbopetrol 2.0-litre engine. Seen as the halo model in the range, the Golf R has gained cult status across the world, for its impressive ability to outperform bigger, more expensive cars - while remaining as practical as an everyday Golf.

Part of the Golf R's spectacular performance is down to its unique four-wheel drive system: VW's 4Motion with R-Performance Torque Vectoring sends all the power to all four corners via the brand's quick-shifting seven-speed DSG 'box.

Like its key rivals, the 8 R is electronically governed to 250 km/h, but an optional R Performance package will increase that to a sports car rivalling 270 km/h.

Like the GTI, the R will, most likely, be lavishly equipped. Overseas models receive a raft of standard features, including LED headlamps, 18-inch alloy wheels and the brand's digital cockpit pro.

Volkswagen plans on introducing the eagerly awaited Golf R in the second quarter of 2022.