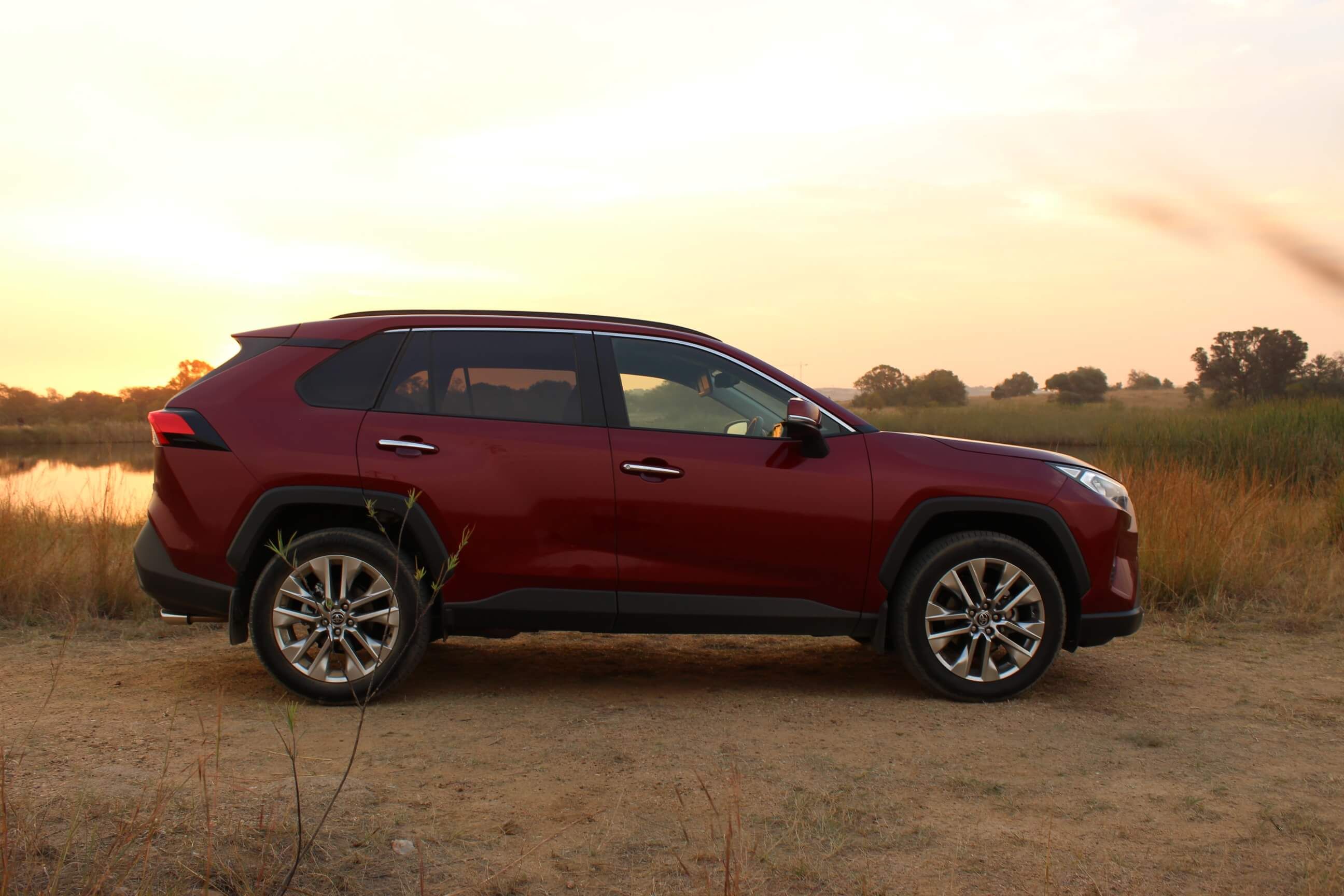 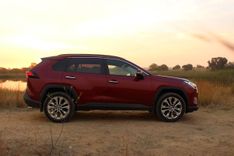 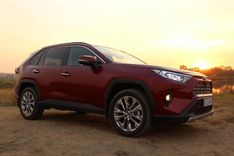 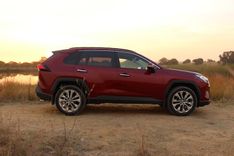 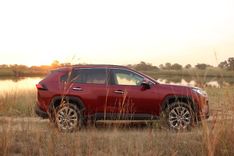 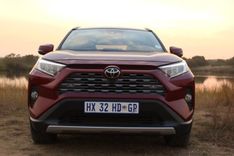 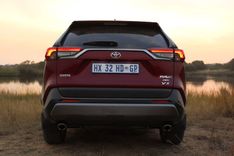 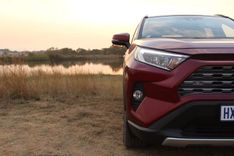 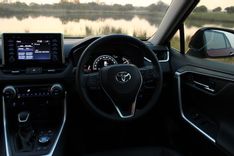 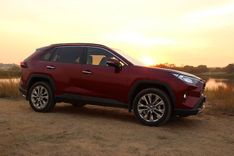 For those that remember the 2 door compact first generation RAV, this almost Fortuner sized offering has created a somewhat gestating version of its previous self. Someone high in the corporate offices decided that the 4th generation RAV was not quiet cutting it in terms of a broader appeal and they axed it. Let’s place on record, that it was the bestselling SUV in the world, regardless of its somewhat muted personality.  Before the headless corpse of the previous RAV had its ashes consecrated, the 5th version bullied its way into the media spotlight.

In a virtual triumph of streamlined design, the new RAV will probably do even better than its predecessor and this time there is thought provoking and well planned trail of reasons why.

It scrambles its way into the running with its competitors, the Honda CR-V, VW Tiguan, Ford Kuga (do not park in public places unless insured ), Nissan SquashKai and the Peugeot ( blink and they have left the country) 308 . None of which will hold their values like the RAV.

Its classification tethers between crossover and SUV and while it can disguise itself furtively well, it’s too heavy boned to hang with the former clan. It undulates and crackles like a love starved were-wolf, all the while sounding like its being tortured by Hannibal before being served up as an entrée. IE, the transmission and gearbox do not cope well with aggressive driving. It needs to be nurtured competently and then it will keep you snug and warm in your heated seats at the national speed limit. It’s an accelerator that glitches the driver occasionally and can only be vanquished with a balanced and peaceful approach to driving, which in the near future will conserve your pocket as well.

It ambles through the corners with a level of competent precision that is comforting to engage with, but push too aggressively and it will understeer. It does this in slow motion, like watching a rerun of the Matrix, you know exactly what will happen next and prepare for it with time to spare. The RAV is supple and flexible both on tar and off, its chassis very well adapted to most off-world conditions.

The RAV’s interior feels like what an SUV should be, it adds wit and graphic appeal to its highly competent interior. Rear leg room abounds in what should be a tinier bit of inner space, while the cavernous boot allows enough storage to drive Miss Daisy and her luggage. The electronic boot is a bit of a tragic anti-climax, it ails along at the pace of a geriatric on a bowling green. Note to self, do not use as getaway vehicle.

The RAV4 is saucy and angular, intimidating and planted while offering a highly competent and fuel efficient off-road system. It might lack the charm and oomph as a driver’s car, and with a lethargic infotainment system might not be ideally suited to the millennial upstarts in the family, but it will never break, disappoint or get itself mistaken for Kardashian carrier.

Buy a new or used Toyota RAV4 at a great price.
We put you back in control, make a single request and get up to 3 quotes from dealers nationally.
Get Quotes