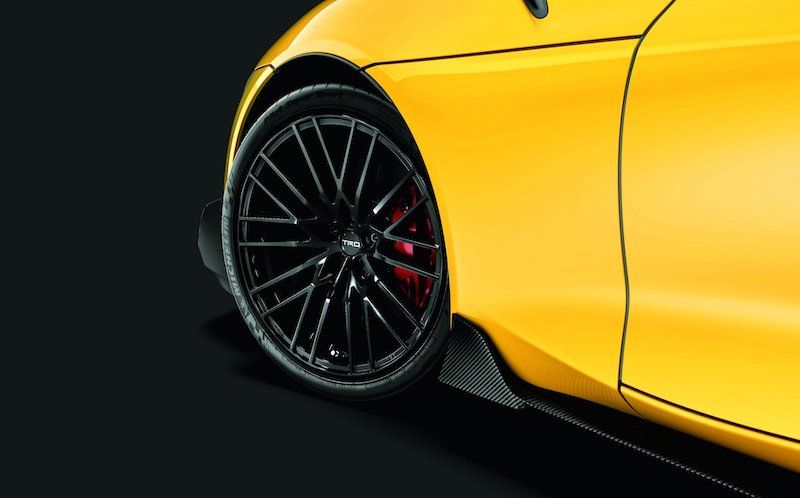 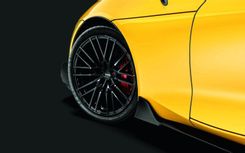 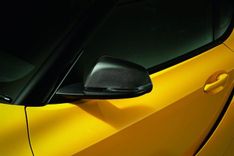 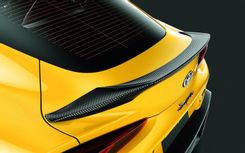 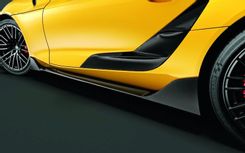 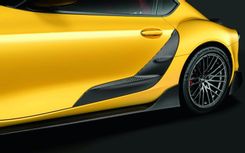 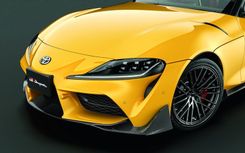 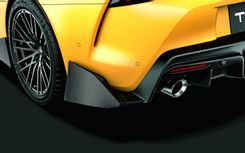 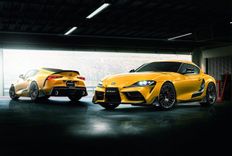 What happens when you combine two of Toyota’s most experienced tuning arms – you get a truly incredible machine. And that is exactly what the new TRD-equipped Gazoo Racing Supra is.

While the TRD parts that are now being offered, does not include any engine performance mods, the TRD Performance Line is said to be inspired by previous special editions offered by Toyota Racing Developments. The line of parts are purely focused on the exterior of the A90, and while they upgrade the aesthetics of the sports coupe, TRD says that they are entirely functional, improving the aerodynamics which will no doubt take the Supra's handling to another level.

The new TRD line which just launched in Japan, are made of lightweight carbon-fibre, include a more defined front spoiler with canards, side skirts, a door garnish, a more pronounced rear diffuser and a larger boot spoiler. To complement its racier exterior, TRD also fitted a set of lightweight, 19-inch forged aluminium wheels wrapped shod in Michelin performance rubber.

As mentioned earlier, the powertrain of the Supra remains untouched, meaning under its shapely hood is still a turbocharged 3.0-litre inline-six that produces 250kw and 500nm, whilst being mated to an eight-speed automatic transmission. It’s certainly quick enough too, with the sports car capable of sprinting from 0-100kph in just 4.3 seconds and powering onto an electronically-limited top speed of 250kph.

The South African launch of the new Supra is weeks away, and while pricing has yet to be announced, it is expected that with limited numbers being available for the first year of release, pricing is expected to surpass the BMW Z4’s R1 036 698 price tag. The great thing about these TRD products, is that since they are original Toyota items, owners armed with the relevant part numbers should be able to order these from the local dealers with no fuss – much like how GT86 owners do.