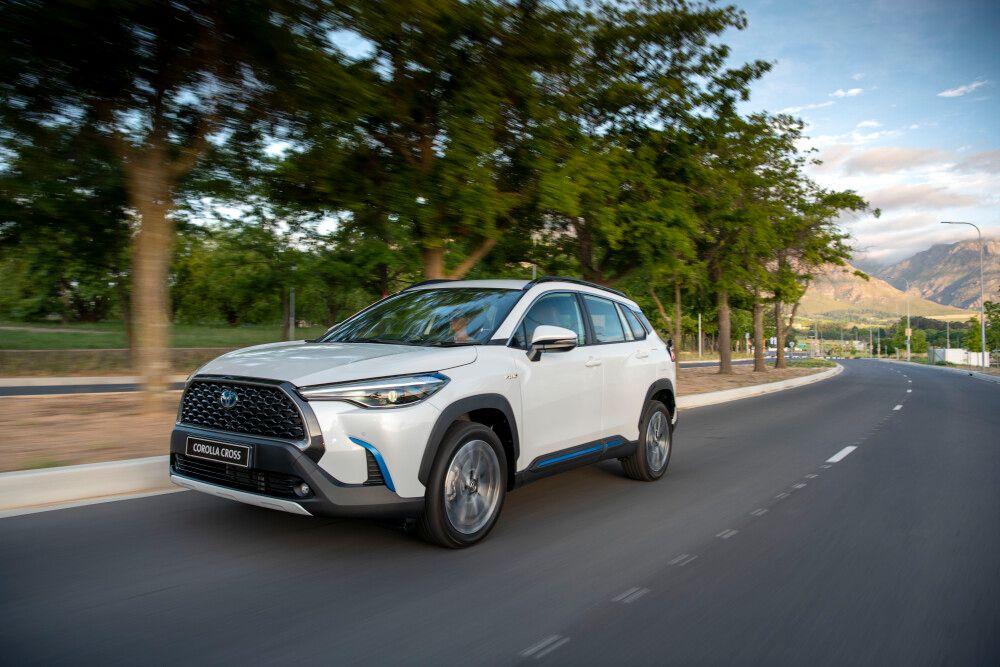 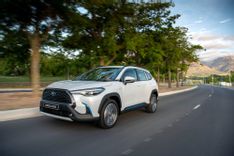 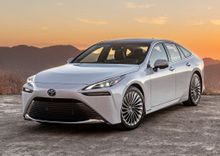 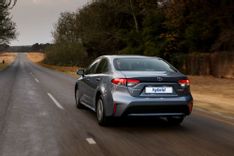 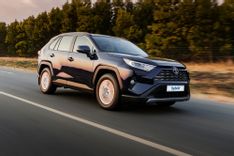 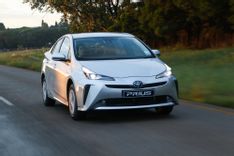 Toyota is a pioneer in the realm of the motorcar. Not only do they have an unrivalled global reach, but are known for creating some of the most robust, reliable, and value-driven vehicles in the world.

Another area where the brand is a trailblazer is in the hybrid electric technology sphere. Since the mid-90s, the Tokyo-based brand has offered a hybrid vehicle in its line-up. Known as the Prius, the compact sedan utilises a conventional petrol engine that is paired with an electric motor.

This gives consumers the best of both worlds: a seemingly conventional petrol car that can travel long distances, with the benefit of emissions-free motoring at lower speeds and in town. This provides better fuel economy, fewer emissions, and, in turn, is kinder to the environment.

But what about electric vehicles? Well, Toyota has been developing electric vehicle technology for years, as part of its future plans. The popular carmaker plans on introducing more than 10 electric vehicles by the early 2020s, with a plan to first target China, the world’s biggest market for new car sales.

That’s not to say Toyota hasn’t gone down other avenues, though. Take the striking Mirai executive sedan, for instance. Behind the gorgeous metalwork, cutting-edge technology abounds. In theory, it drives and runs like an electric vehicle. But instead of charging it through a plug socket, the Mirai gains its energy from hydrogen.

Like with a petrol or diesel car, you fill the tank of the Mirai with hydrogen, the most abundant element in the universe. According to Toyota, the hydrogen from the fuel tank meets air entering from the intake grille. In the Fuel Cell Stack, a chemical reaction between the hydrogen and the oxygen in the air creates electricity, which powers the Mirai. The only by-product? Water.

Are there any safety concerns around hydrogen?

Toyota has gone to great lengths to ensure the Mirai is as safe as it can be. Not only has the fuel tank been tested and proven to meet the necessary safety requirements, but the tank itself is wrapped in carbon fibre and lined with polymer. This gives it five times the crash energy of steel. In the event of a high-speed accident, sensors housed in the tank stop the flow of hydrogen. For some reason, a leak does occur, it escapes into the atmosphere, says Toyota.

Looking to buy a Toyota Hybrid?