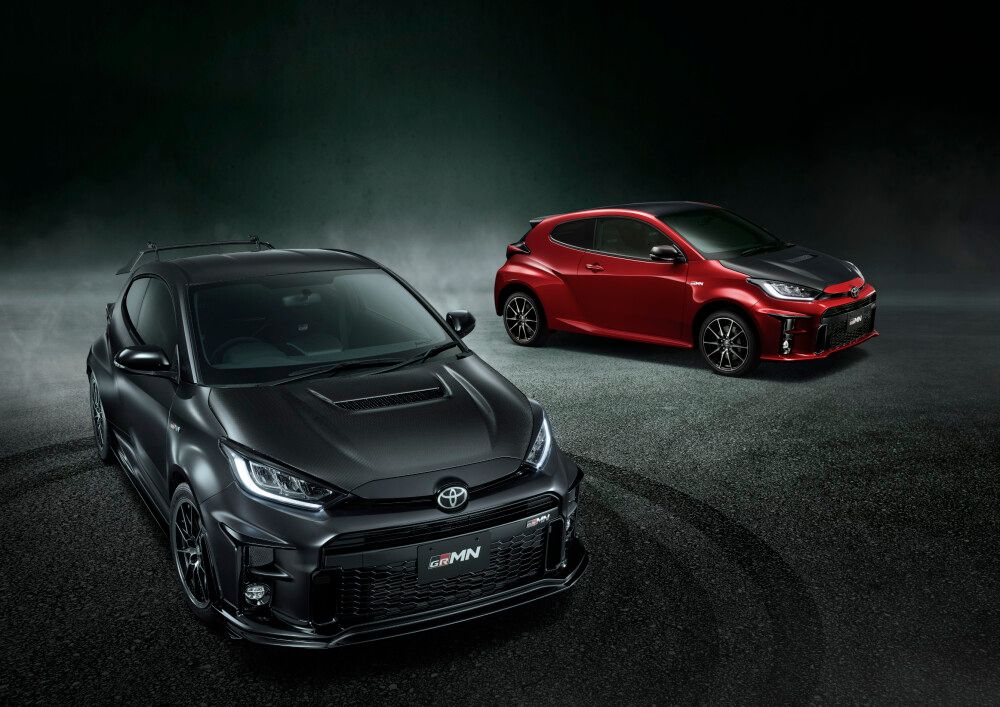 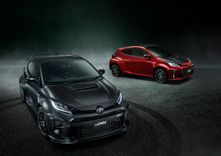 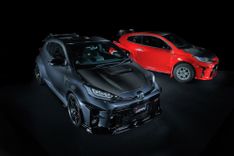 In years gone by, Toyota was known as a maker of well-priced economy cars and performance vehicles. Readers will remember the Corolla RSI and RXI models, Twincam Conquest’s, Celica’s, and, of course, the legendary Supra. But one day, Toyota seemed to move away from performance cars, much to the chagrin of their loyal fans.

But it seems they’re back with a bang. A new Supra, GR86 sports car and the incredible GR Yaris have signalled a change at the Tokyo-based brand. Toyota is showing no signs of slowing down, recently unveiling a pair of limited edition GRMN Yaris models.

Already a phenomenal hatchback, the engineers at Toyota Gazoo Racing have focused their attention on making it an even more focused machine. The GRMN is lighter, lower (by 10 mm) and wider, to improve aerodynamics. The four-wheel-drive hot hatch features a six-speed, close-ratio transmission and has mechanic LSD’s at the front and rear, replacing the Torsen variants found in the GR Yaris. What’s more, a strengthened metal-matrix clutch has been fitted.

To make it lighter and leaner, Toyota has removed the rear seats and replaced the bonnet, roof, and rear spoiler with high-rigidity carbon. This, says the brand, reduces weight by 20 kg. 200 kW and 390 Nm of torque make it quick in a straight line, too.

Lucky customers are able to choose from special packages, including a Circuit and Rally Package. Those who opt for the former gain BBS GRMN-specific 18-inch alloy wheels, equally big brakes, Bilstein shock absorbers (with adjustable damping force), a side skirt, and a lip spoiler.

The Rally Package adds a GR shock absorber and a short stabiliser link set. A GR roll bar (along with a side bar) is also standard, while an under-guard set protects the vehicle from rough rally roads.

Want one? Well, we’ve got some bad news for you. The special Yaris will be limited to just 500 units - and they’re for Japan only.

However, if you’re looking to buy a Toyota GR Yaris, click here.