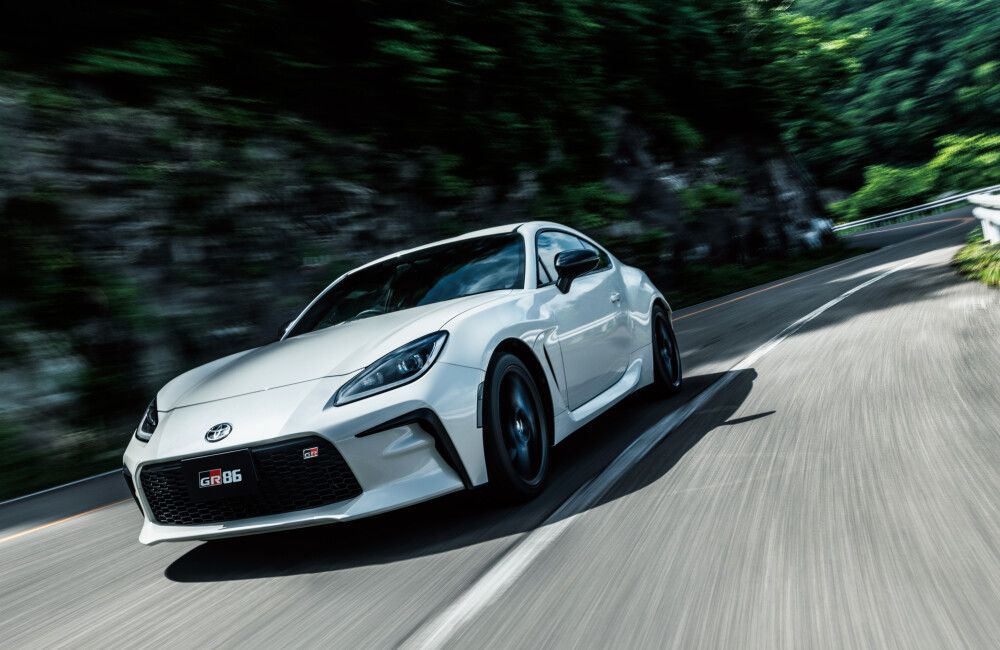 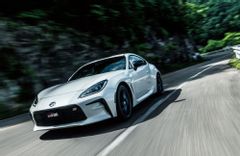 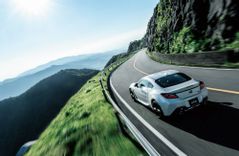 Jointly developed by Subaru and Toyota, the 86 sports car was a response to the lack of relatively affordable coupés on the market. Those looking for a sporty performance package at a lower price only had hot hatches to choose from. Yes, the GTI and Focus ST were excellent choices back in 2012, but were front-wheel drive only.

If you wanted rear-wheel drive thrills, the only option was the pricey M135i. Still, that wouldn't do if you required a sporty look, with two-doors and a sleek body. BMW could offer you the stylish M235i, but it was also very expensive. Similarly, other rear-wheel driven coupés were also as expensive.

So what to do if you're a sports car enthusiast with a lower budget?

The 86 found fans all across the world. While not overly powerful, the Toyota was all about handling and driving pleasure. Never mind 0-100 km/h times, the 86 put a smile on the driver's face through the corners.

Despite it not being about straight line speed, many critics wished the original 147 kW motor had just a touch more power to exploit the perfectly balanced chassis. First seen in 2012, the original 86 has only recently been replaced - and we're excited.

Now available in Japan, the new model has also been jointly developed with Subaru. No longer just called the 86, the new model falls under the talented GR umbrella, Toyota's performance range which also developed the incredible GR Yaris.

While the new model shares the same base as the BRZ from Subaru, Toyota says is has focused on "delivering the unique driving feel of a GR vehicle, with intuitive handling and instinctive responsiveness, linear response as well as outstanding agility at the upper limits of performance."

The exterior has been given a thorough reworking, with a GR-specific "MATRIX" grille which, says Toyota, is functional. The look is more grown-up overall, with a Supra-esque front end and an elegant yet sporty look at the rear.

The interior now features a seven-inch touchscreen, which boasts a "Boxer meter".

The GR86 operating system ― which includes the horizontally-accented instrument panel and various switches―is optimally located to enable the driver to focus on driving. "The metre display embodies the GR86's sports performance, changing according to which driving mode is engaged," says Toyota. Three modes — normal, sports and track — are available.

Unique GR86 seats feature a lightweight construction that uses independent pads to support the body and "withstand the lateral and longitudinal g-forces generated during aggressive sports driving, they are covered in an extremely grippy material."

The 2.0-litre engine has been increased in size, to 2.4-litres. Power now sits at a healthy 173 kW, allowing the sports car to sprint to 100 km/h in 6.3 seconds. This is 1.1 seconds faster than the outgoing model, says Toyota.

GR has worked on body rigidity, with the performance arm aiming to offer pleasurable handline at all speeds. "Lateral bending has been improved by approximately 60% and torsional rigidity has been enhanced by approximately 50%, delivering nimble handling through high-speed corners and guaranteeing outstanding steering stability."

Toyota SA says local timing for launch and sales will be confirmed in 2022.