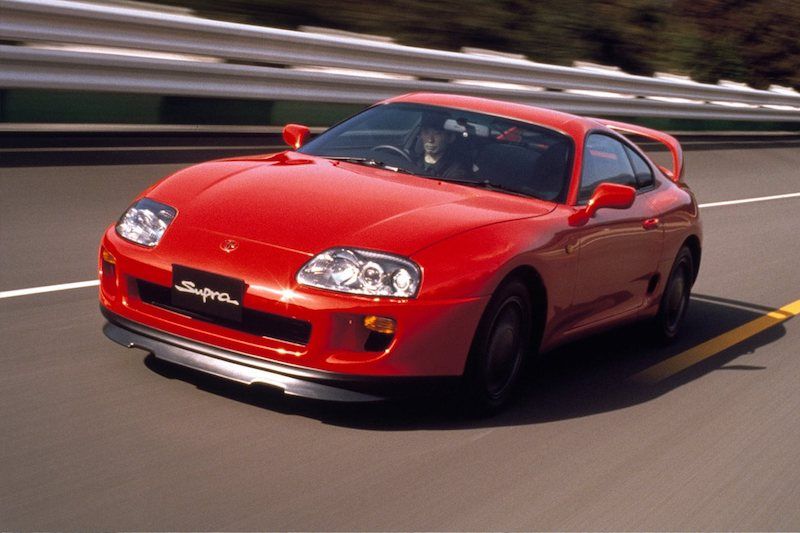 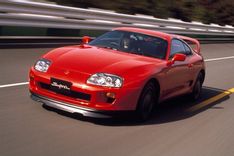 With just a few months to go until the Supra nameplate is officially resurrected with the launch of the all-new A90 Supra, let’s take a moment and pay homage to one of the most iconic street cars of the 90s.

That said, the Supra owes a lot of its fame to the Fast and Furious franchise, as well as Gran Turismo and the Need for Speed videogames, with the Mk4 A80 Supra only achieving superstar status many years after its original launch.

Make no mistake about it, when it launched in South Africa in 1994, it was brisk, but was never going to give BMW’s E36 M3 Coupe any sleepless nights. Our SA-specification Supra was of course powered by the now iconic 2JZ-GTE twin-turbocharged 3.0-litre inline-6 motor – a motor that together with the Skyline GT-R’s RB26, has become the fanboy’s motor of choice for ultimate performance.

The sad reality is, that as great as the 2JZ is, it would be foolish to regard it as the ‘best performance motor ever made’ – as many noob petrol heads regard it. Equipped with an estimated 243kw and 441nm – which was a huge amount of power for the time – it was let down by a heavyweight body. The 1.6 ton Supra could only manage 0-100kph in a rather lacklustre 6.46secs, whilst the standing kilometre was done in 26.2 seconds, at which time it was travelling at 207.6kph. It eventually maxed out at 248kph – all of this achieved at sea level.

In standard trim, it was considered a great cruiser rather than a sports car like the M3 and Porsche 911, and was often criticized for its dull steering - something its German rivals didn’t have an issue with. The Supra did however “wake up” once modified, with 1000 horsepower easily achievable with light modifications.

So popular did the Supra become thanks to its bulletproof motor, that it became to go-to car for those wanting to live their lives a quarter mile at a time, with one purpose built drag car breaking into the 5s and achieving an exit speed of over 387kph – an incredible feat when you consider it was achieved within the space of just 400 metres. The A80 was never tested at the Nurburgring, but many estimate it would run an 8:15. Blitz however took a 560kw Supra to the ‘Ring in 1998 and achieved a 7:49.

In standard trim, it might not have been a match for the M3 in terms of performance, but when it came to specification, it was far superior. Not only did it have better seats, and more relaxed gearing for highway cruising, it also had a high-tech traction control system – something the E36 did not have. It was also blessed with gorgeous good looks, and resembled something that landed from another planet – fitted with a massive rear wing.

These days expect to spend up to R800K for an SA-registered Supra, as Toyota South Africa has blocked the importation of Supra’s to protect the GT86’s market share. While the A80 was a pure Toyota effort, the 2019 A90 is a joint development with BMW and Toyota, with the new Supra sharing its underpinnings and motors with the next-generation BMW Z4.

While many have bemoaned the fact that it isn’t a pure Toyota, it’s important to note that working with BMW can only benefit the Supra – especially when it comes to driving dynamics – something the Supra has always lacked compared to other 90s classics like the Honda NSX and Mazda RX-7.

The more compact A90 will again use a twin-turbo inline-6 3.0-litre, and produce far more power and torque than the A80, whilst weighing in much less than its predecessor. Time will tell if it will achieve the same level of greatest as the Mk4, but since it carries the hugely loved and respected Supra nameplate, I wouldn’t bet against it.