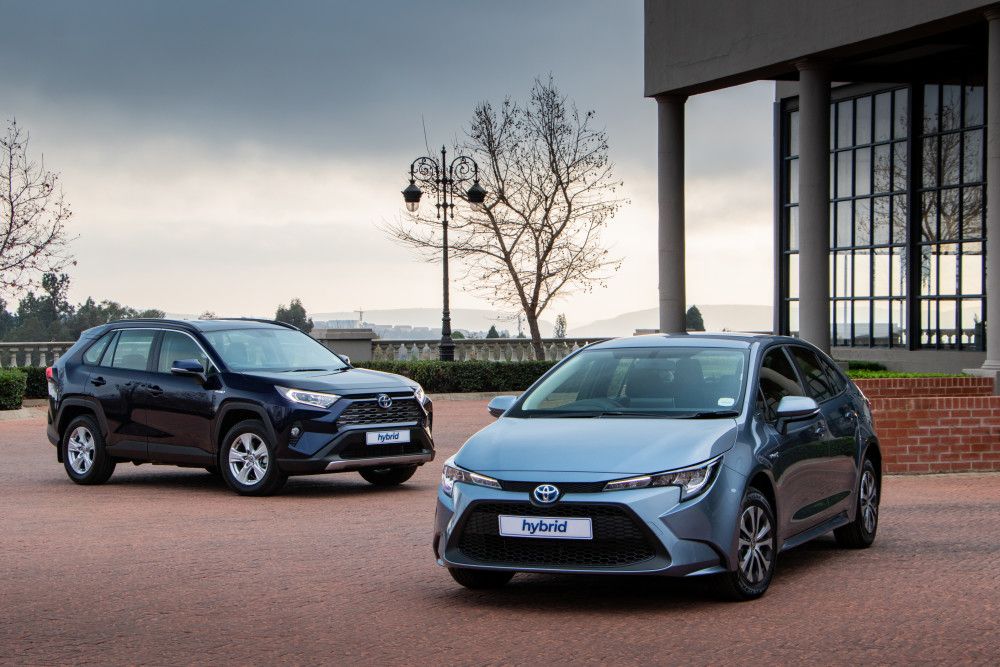 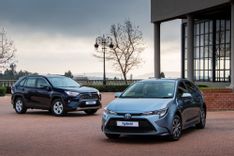 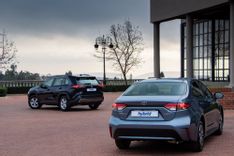 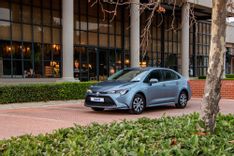 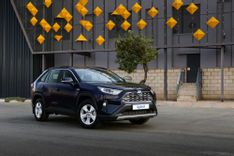 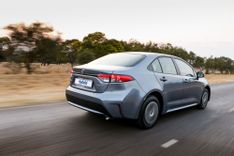 Toyota SA has introduced a brace of Hybrids to the local range, joining the Prius as the brand's super-efficient models. The Corolla Hybrid and RAV4 Hybrid borrow a lot of the pioneering Prius' technology to provide supreme fuel economy.

The Corolla Xs CVT Hybrid, priced at R419 900, is just R16 400 more expensive than a regular Corolla 1.8 Xs. Sharing its engine with the Prius, Toyota says the Corolla Hybrid is capable of achieving an impressive 3.5 L/100 km. This theoretically translates to over 1200 km on a single tank of fuel.

The Hybrid derivative uses special 15-inch alloy wheels with energy saving tyres which reduce friction and, in turn, save fuel. Despite not boasting the top-of-the-range Xr trim level, the Xs Hybrid is still impressively equipped. Cruise control, climate control, keyless-entry and LED head and taillamps with Daytime Running Lights (DRL) are all standard, among other features.

Toyota says that the pricing has been set at a "very competitive level", reportedly in anticipation of future government support for New Energy Vehicles. The Corolla Hybrid comes with a six services/90 000 km service plan and a three-year/100 000 km warranty. The Hybrid battery is also covered, with an eight-year/195 000 km warranty.

The RAV4 Hybrid uses a larger 2.5-litre powertrain, also used in the Lexus ES and NX300h models. Mated to a CVT, the petrol engine and battery produce a combined power output of 160 kW. Despite that healthy figure, Toyota says the mid-size RAV4 can still achieve 4.7 L/100 km.

At R555 300, the RAV4 (which is sold in GX trim) undercuts plusher VX models by a considerable margin. Like the mid-spec Corolla Hybrid, the RAV4 still gets an impressive amount of specification. LED head and taillamps complete with DRL's, rain-sensing wipers, heated and power-operated side mirrors, keyless entry and dual-zone climate control are all standard. The GX Hybrid receives 17-inch alloys, as standard.

The RAV4 receives the same warranty and service plan as the Corolla Hybrid.