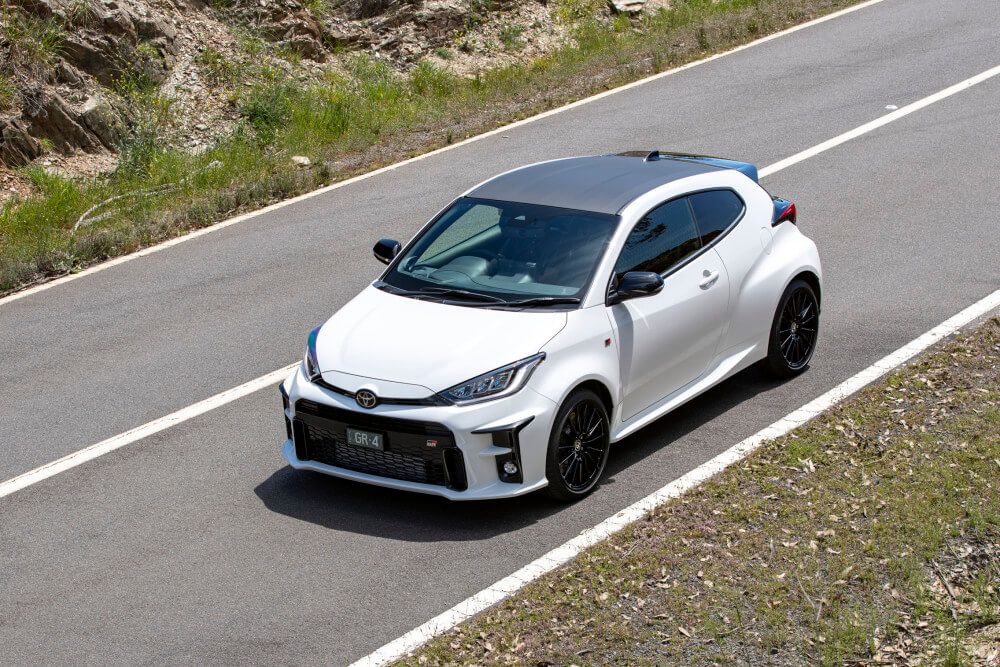 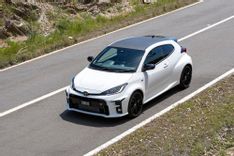 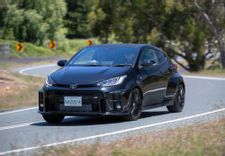 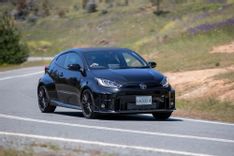 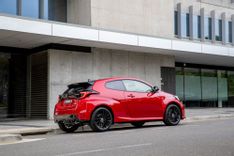 Since its reveal earlier this year, the Toyota GR Yaris has become quite a topic of discussion for car enthusiasts, and with good reason. The fire cracking hatch will be the world's most powerful mass-produced three-cylinder engine. It seems that South Africans won’t have to wait too long to experience the Toyota GR (Gazoo Racing) Yaris as it will be hitting the streets of Mzanzi next year.

The Toyota GR Yaris will be the first all-Toyota sports car and the company's first homologation model for WRC competition since the Celica GT-FOUR ended its production in 1999. Toyota aims to bring motorsport technology to an everyday road worthy car. This was achieved by the combined design and engineering skills of Toyota's title-winning TOYOTA GAZOO Racing and World Rally Championship teams.

The GR Yaris will come packed with a 1.6-litre turbocharged three-cylinder petrol engine that will produce a whopping 200kW of power and 370Nm of torque. It’s safe to say that it will defiantly be crushing its competitors the Volkswagen Polo GTI and Ford Fiesta ST. The GR Yaris will be paired with a six-speed intelligent manual gearbox (iMT) with rev-matching on up and down shifts. The GR Yaris offers an impressive power-to-weight ratio of 156kW/tonne and sprints from 0-100 km/h in 5.2 seconds, its top speed will reach 230km/h.

The GR Yaris will come with Toyota’s all-new GR-FOUR permanent all-wheel drive system that is capable of splitting power between the front and rear axle depending on the drive mode selected. It ranges from Normal mode which directs 40 percent of its available torque to the rear wheels, while Track mode directs 50 percent, and Sport which directs 70 percent.

In addition, it will share only just three exterior components with the Yaris hatch being the headlights, taillights, and mirrors. The GR Yaris has been aerodynamically designed to achieve a weight of just 1280kg. The GR Yaris will come with Toyota’s first carbon-fibre roof and aluminium panels, designed for the bonnet, doors, and tailgate.

The inside of the GR Yaris will emphasize its performance-based presence, as it comes with a small-diameter leather-wrapped steering wheel with fingertip controls, leather-wrapped short-throw gear shifter and handbrake, and aluminium pedals. Large ‘speedo’ and ‘tacho’ dials will sit on either side of a 4.2-inch multi-information display and will offer an array of details including turbo pressure and gear-shift indicators. It comes with premium sports front seats that offer the support and comfort of large bolsters.

Local pricing for the Toyota GR Yaris has not yet been announced.