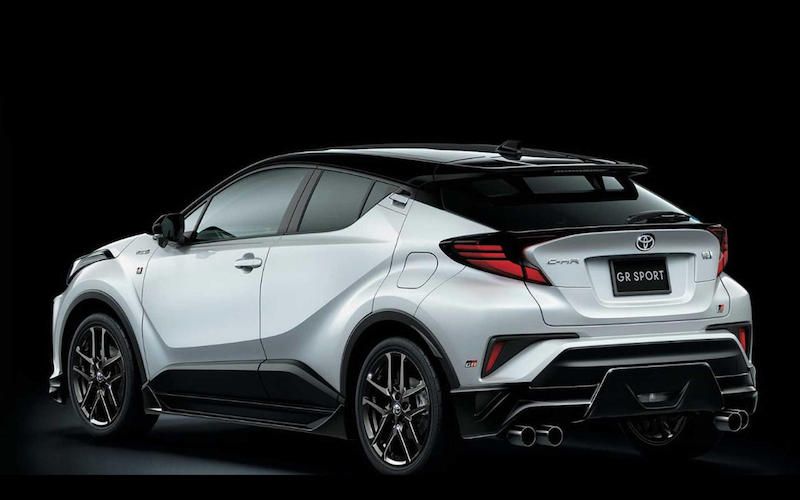 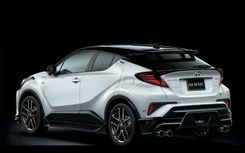 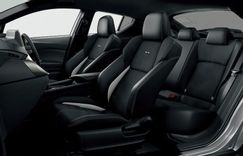 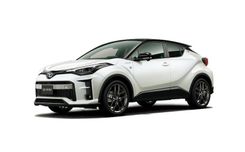 Following the launch of the immensely controversial Supra, Toyota indicated plans to have a sportier ‘GR’ derivative for most of their new models. Well, one of the first cars to get the sporty GR treatment is here and it’s the Toyota CH-R GR Sport. There’s only one catch…

The new Toyota CH-R GR Sport is built on the underpinnings of the 2020 CH-R that was revealed earlier this month. It’s more of a facelift of the existing CH-R and brings an overall bolder look, through the addition of a new grille, rear spoiler, front bumper, and LED headlights, and a wider range of standard kit. The new GR Sport variant adds a host of sporty goodies and mechanical upgrades. The most noticeable aesthetic upgrade is the body kit, which brings a new front bumper that moves a few elements around to make it appear a lot more aggressive. Below that is a larger lower grille with an imposing horizontal bar.

Across the side you’ll find a set of racy lightweight 19-inch wheels stuck to a set of 225/45 R19 tyres. At the rear your attention is drawn in by a larger rear spoiler and a set of quad exhausts. Toyota has also scattered GR-badging around the car to make sure that you know it’s something special. The interior carries the sporty theme further with a set of sports seats, aluminium pedals, a dark metallic silver trim and a smaller, leather steering with silver stitching and GR branding to match the GR start/stop button.

Since it’s designed to be a driving machine, Toyota has decided to offer the CH-R GR Sport with a 6-speed manual gearbox mated to a turbocharged 1.2-litre petrol engine. Further mechanical upgrades to the GR model include sharpened coil springs, shock absorbers and stabilisers to improve handling and dynamics. There’s a new centre brace to make the car more rigid, and the steering has been made more responsive to really allow the driver to feel the benefit of all these upgrades. Remember the catch? Well, the Toyota CH-R GR Sport won’t be coming to South Africa. Its available exclusively in Japan although it does present an interesting business case for Toyota South Africa.