Toyota Avanza Gets A Facelift 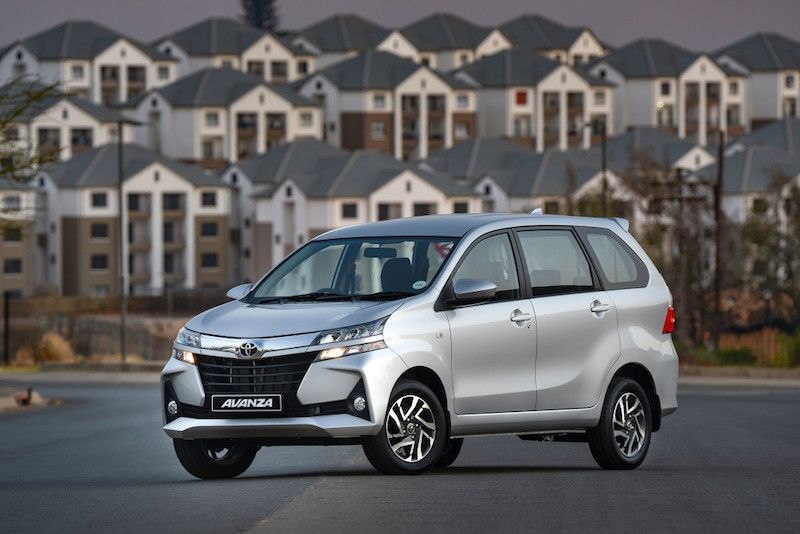 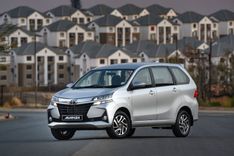 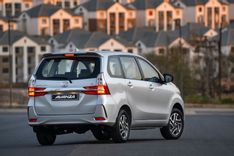 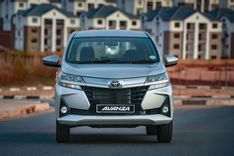 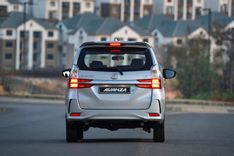 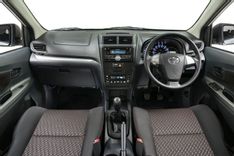 Toyota Avanza Gets A Facelift

The Toyota Avanza has been a hit in South Africa since the arrival of the first-generation in 2010. Nearly a decade later and it’s still one of their top-sellers with an average monthly volume of 440 units being sold across the country. It looks like Toyota wants that number to increase following the reveal of the facelifted Avanza TX range.

The MPV has managed to appeal to both private and business users across South Africa thanks to its practical 7-seat layout, affordable prices, high ground clearance and general mechanical simplicity which is easy to maintain. The 2019 flagship TX range builds on these strengths through the addition of a few aesthetic and quality improvements that aim to address existing customer demands.

The range-topping Toyota Avanza 1.5 TX is powered by a 1.5-litre 4-cylinder petrol motor, developing 77kW of power and 136Nm of torque. The engine is mated to a 5-speed manual gearbox which sends drive to the rear wheels. The facelift has been introduced to distinguish the top-of-the-range model from the rest of the Avanza line-up, while the Avanza S and SX range remain unchanged.