The road to restoring the Toyota 2000GT 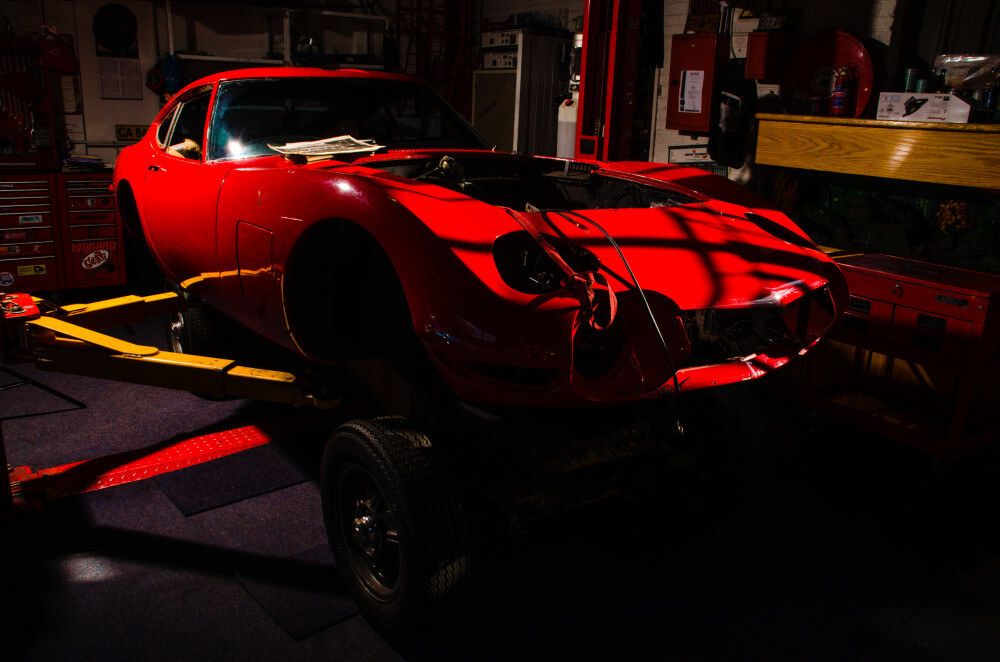 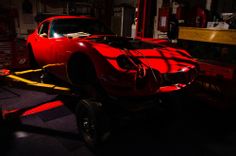 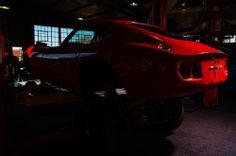 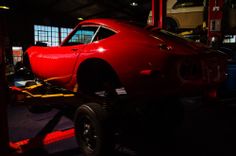 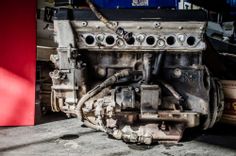 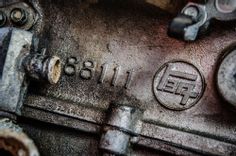 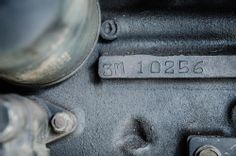 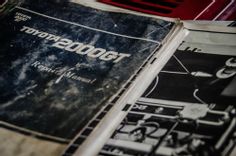 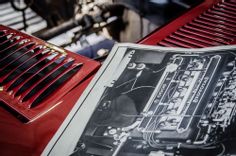 The road to restoring the Toyota 2000GT

Toyota South Africa recently announced that a project to restore the Toyota 2000GT has begun. But before we get to what to expect from this project, it's important to understand the history behind the Toyota 2000GT. Back in the 1960s, some believed that Japanese cars did not offer the same standard of quality, performance, and reliability in comparison to Europe and the United States. This of course was not true as Japanese cars were slowly beginning to dominate the global market and offered vehicles in nearly every segment besides the luxury range. Back then, Europe had the Jaguar E-Type, Porsche 911, and the Ferrari 250 GTO while the USA had the Corvette and other luxury models.

At the 1965 Tokyo Motor Show, the Japanese finally responded with the one-of-a-kind Toyota 2000GT, becoming the first million-dollar Japanese car.  This interest in building high-performance luxury cars only came after the Second World War, when Japan underwent some significant rebuilding changes. In fact, it was not until the first Japanese Grand Prix in 1963 that drivers in the country even became interested in performance cars. Just like that a year later, Toyota began working on a luxury high-performance model that would demonstrate how exceptional the company was. Shoichi Saito, a major contributor to the development of Toyota took over the project, and thus the 2000GT was born.

The production version of the 2000GT arrived on the scene with a Toyota-developed 2.0-litre straight-six engine that would produce a power output of 110 kW and 175 Nm of torque. It could sprint from 0-100km/h in just 10 seconds and could reach a top speed of 215km/h. Its body was crafted out of aluminium and came be fitted with a limited-slip differential and all-round power-assisted disk brakes. Out of all the 351 examples of the 2000GT models produced, only three ever made their way to South Africa. Chassis number MF10-10131 and MF10-10206 in Pegasus White and MF10 -10207 finished in Thunder Silver. The three models arrived on our shores between the years 1967 and 1968.

Toyota South Africa Motors is in possession of one of these models, with the car in question being chassis number MF10-10207. Of course, this has formed part of Toyota’s private collection which features the companies rare racing vehicles and other iconic Lexus models. Last year, Toyota Gazoo Racing announced their GR Heritage Parts Project, which will see replacement parts for the Toyota 2000GT getting reproduced and sold both locally and abroad. This initiative led to Toyota South Africa’s decision to do a full bumper-to-bumper restoration of its own 2000GT. The biggest mystery around this project, is whether the vehicle in question was produced in Thunder Silver, or white, while colour of it is painted in a painted Solar Red.

More details of the 2000GT’s mysterious history will be unveiled over time, as Toyota will detail every moment of this once-in-a-lifetime project. For hardcore 2000GT enthusiasts, Toyota has commissioned bespoke 2000GT T-shirt’s as well as video and photography documenting the start of the 2000GT restoration.