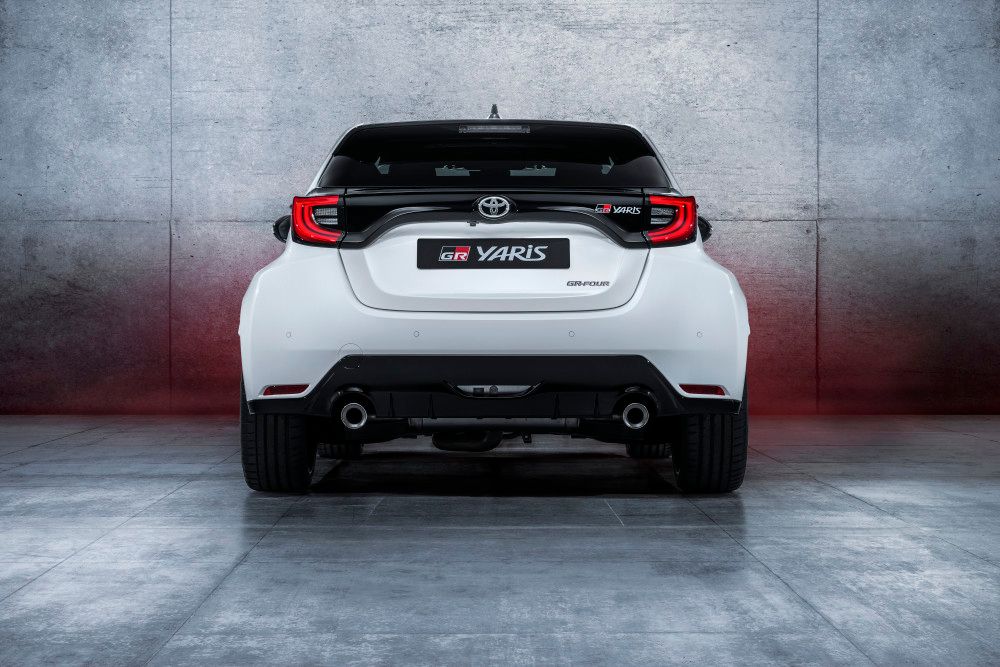 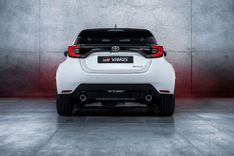 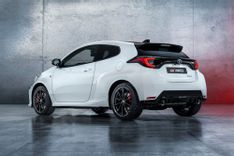 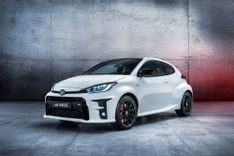 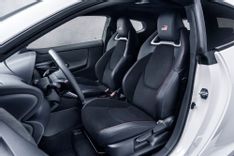 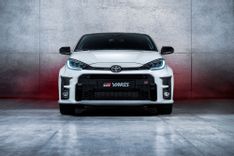 A Rally Car For The Road – The New Toyota GR Yaris

Toyota is known for sensible and practical cars but since the creation of their Gazoo Racing they appear to have quite the appetite for more powerful and exciting machinery. The Toyota Supra is a great example of this, but apparently Toyota also wants to include a hot-hatch to the GR portfolio, and they have. Meet the all-new Toyota GR Yaris, a World Rally Championship car that just happens to be road legal.

The WRC is one of the most exciting rallies in the world and demands the perfect balance of power, handling and driver skill. The GR Yaris has two of those things. The power is supplied by a new turbocharged 1.6-litre 3-cylinder petrol engine capable of delivering an astonishing 200kW of power and 370Nm of torque. That’s right, a 3-cylinder engine with 200kW! If that’s not enough, the three-door body shell is made from lightweight materials including carbon-fibre polymer and aluminium, to deliver an impressive power-to-weight ratio of 156kW/tonne.

As for handling, well, that’s where GR-FOUR comes in. This is an all-new permanent all-wheel-drive (AWD) system that ensures maximum grip and clinical handling on the new Toyota GR Yaris. The hot-hatch is also quite the looker, flaunting a lower and wider body with dramatic angles, enlarged 18-inch wheels, extended wheel arches, an imposing front air intake, specially designed brakes with red callipers, and twin exhaust tips.

"While the new GR Supra is a sports car developed through track racing, the GR Yaris has been devised through our participation in rallies - something that many of our fans have been waiting for," said GAZOO Racing President Shigeki Tomoyama. Did we forget to mention that the GR Yaris, unlike its coupe sibling, features a 6-speed manual gearbox? All of these characteristics paint the GR Yaris as the perfect enthusiasts car, but we will have to wait until we drive it to see for ourselves.