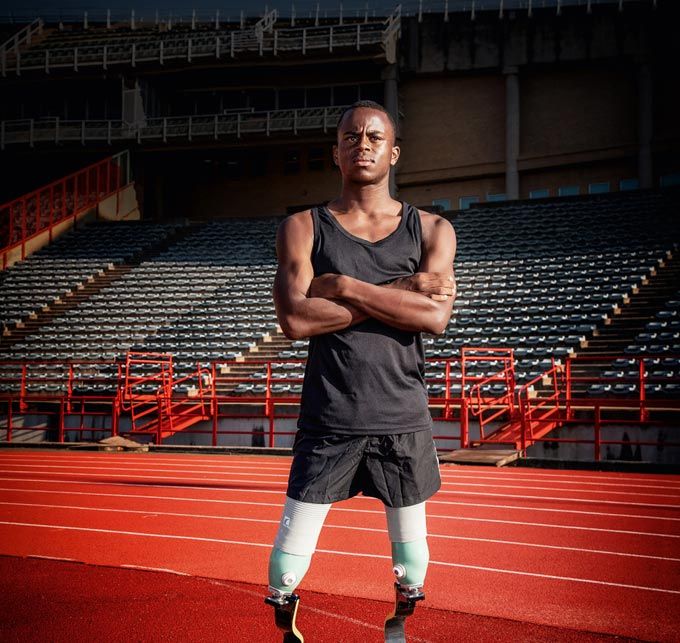 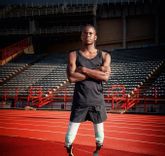 Netflix has released a new documentary titled ‘Rising Phoenix’. The documentary features various Paralympic stars, as they share their inspirational stories of triumph and resilience. It will also feature Toyota ambassador and Paralympic star Ntando Mahlangu.

Rising Phoenix is directed by the talented duo of Ian Bonhôte and Peter Ettedgui, whose previous work includes the highly praised 2018 documentary, McQueen. The documentary follows the Paralympic movement and its rise to prominence. These incredible athletes share their remarkable journey to achieving what seemed to look like an unattainable dream at the time. The documentary was initially expected to be released around the same time as the 2020 Summer Paralympics in Tokyo, but this saw a postponement due to the Covid-19 pandemic.

At the heart of any South African watching the documentary, there is one Paralympic athlete that stands out from the rest and that is the immensely brilliant Ntando Mahlangu. From birth, Ntando was diagnosed with fibular hemimelia which meant that his legs did not fully develop below his knees. This resulted in Ntando spending most of his childhood in a wheelchair.

In 2012, Ntando underwent an operation where he removed both his legs at the knee. He would later, receive a set of blades from the South African Charity Jumping Kids. This changed Ntando’s life as he shifted all his focus into athletics. He has since won numerous awards and became an instant role model for the South African youth.

Toyota South Africa Motors has been in full support of Ntando’s inspiring journey, by making him the sporting brand ambassador. Toyota, a Worldwide Official Mobility Partner of the International Olympic Committee, and the International Paralympic Committee have always shared the same vision as Ntando and that was to inspire people to do the impossible.

The documentary is now streaming on Netflix, so be sure to check it out.