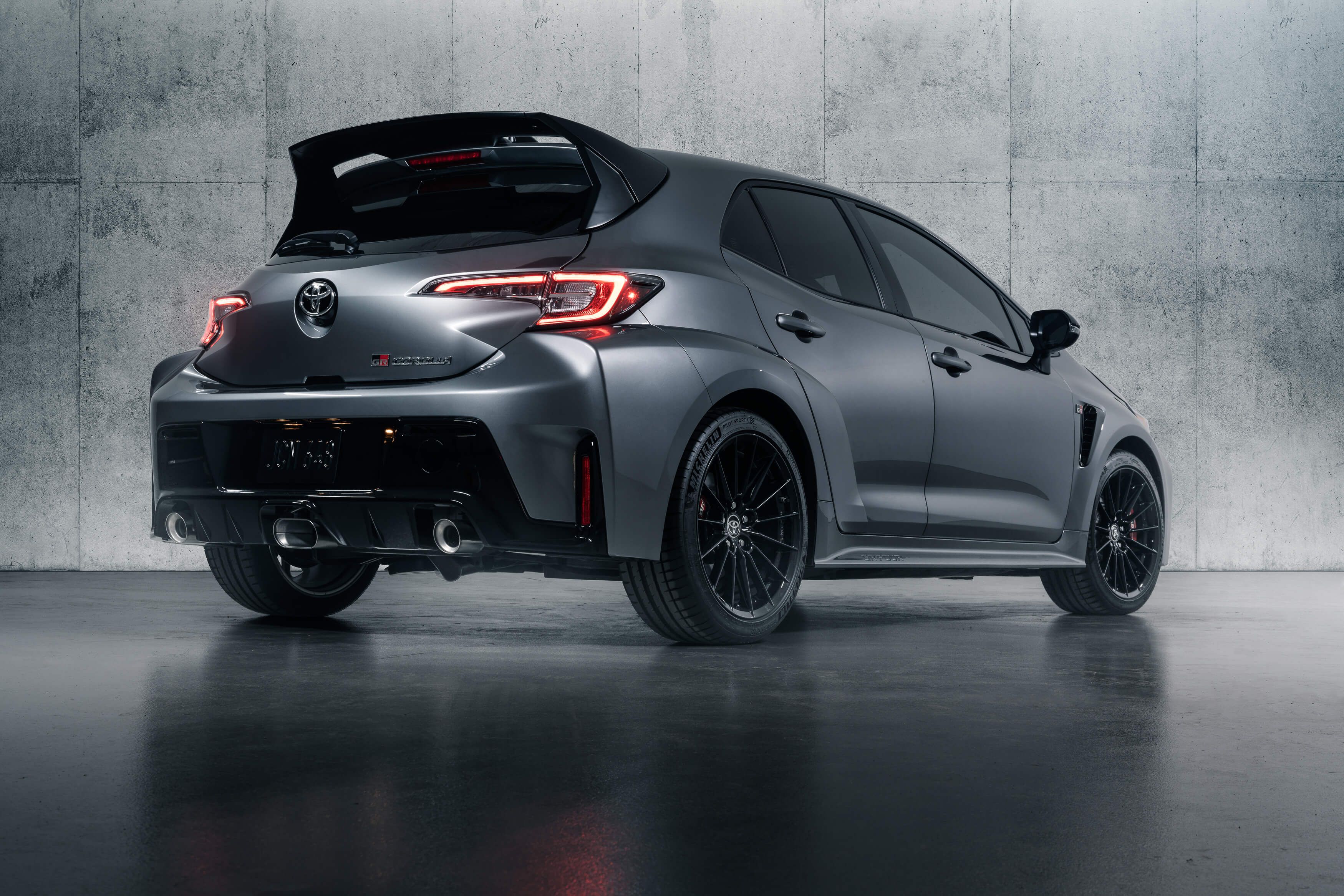 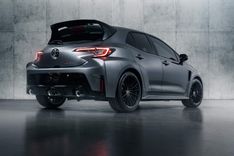 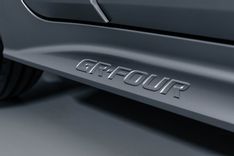 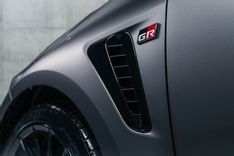 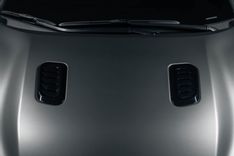 The GR Corolla is a dream come true but will it arrive in SA?

Toyota set social media laight recently with the unveiling of their latest high-performance hatchback, the GR Corolla. Following the success of the GR Yaris the performance arm at Toyota has decided to keep the energy alive with this hot Corolla. Here is what you need to know.

The Corolla has been around for a very long time and despite a few spicy offerings such as the infamous RSI, not much excitement has surrounded the Corolla. It has long been seen as an equal to an appliance. A machine designed to get you from point A to point B.In recent years, the Japanese giant has decided to inject some energy into the Corolla and the latest model sure does look the part of a sporty car.

It was only a matter of time until Gazoo Racing got their grubby little hands on the Corolla. That time came last week when they showcased their latest creation. The GR Corolla sprang to life based on the strong desire of Toyota President Akio Toyoda, a.k.a. Morizo, to “bring back a Corolla that captivates our customers”.

In response to that desire, the development of the GR Corolla carried forth the torch of making ever-better motorsports-bred cars, which focuses on honing cars to win races and making them commercially available. In concrete terms, the vehicle was comprehensively 'reforged' in the extreme environment of racing by participating in the Super Taikyu Series.

The GR Corolla boasts a strengthened version of the 1.6-liter in-line three-cylinder intercooler turbo engine found in the GR Yaris, resulting in a maximum output of 224kW. Optimizing the GR-FOUR 4WD system, which is also featured on the GR Yaris, to match the specifications of the GR Corolla was among various initiatives undertaken to create a car that can be safely and securely controlled even when pushing it to its limits.

While adopting the basic body framework of the Toyota Corolla Sport to enable it to inherit the high-speed stability of a long wheelbase, the GR Corolla employs a 60mm wider track up front and an 85mm wider track in the rear to command a high level of cornering performance. The result: sporty driving at will with peace of mind. And to complete the package, the GR Corolla retains a five-door, five-passenger layout for both exceptional usability in daily life and driving pleasure.

A short-stroke shift lever positioned for natural operation by simply lowering the arm from the steering wheel enables quick gear changes. A hand-operated parking brake has been used to allow better vehicle control even when pushing the car to its limits, such as when drifting. The Full TFT Meter, which was developed exclusively for GR models, has been newly adopted. Inspired by race cars and reflecting insight from professional drivers, the new display improves visibility during sporty driving.

Will it be coming to South Africa? We are not sure but we truly hope it does because the GR Yaris was well received, we are sure that this will be as well. Here’s holding thumbs that it makes it to our shores.