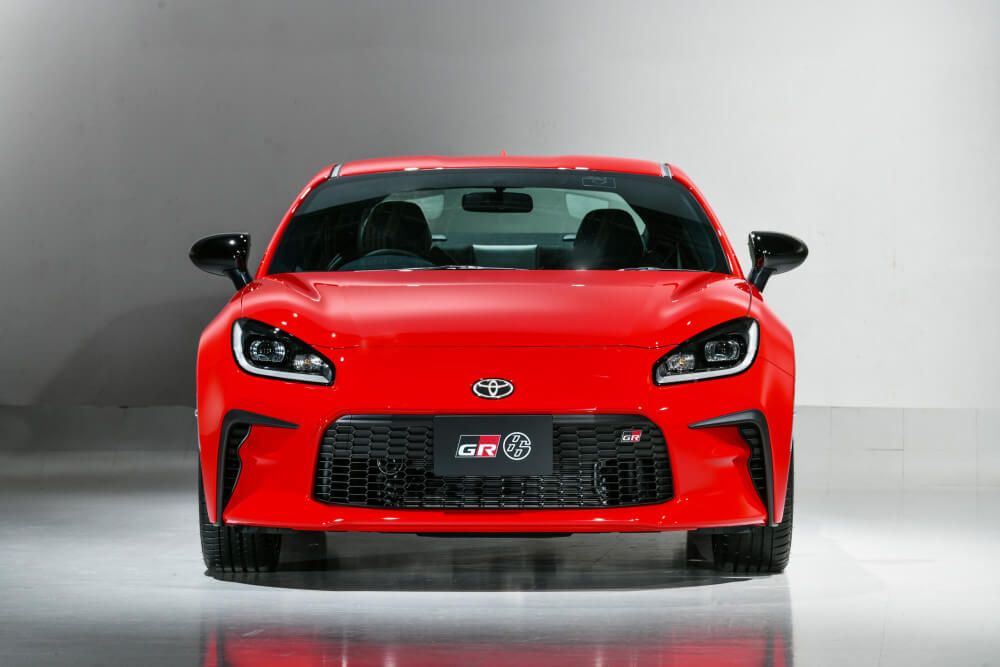 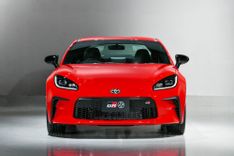 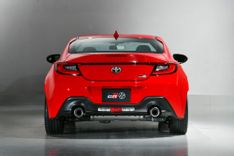 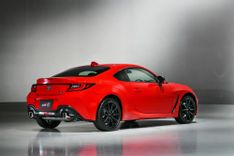 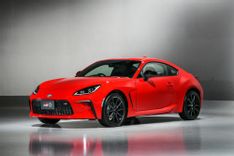 In an online event hosted by Toyota Gazoo Racing and the Subaru Corporation, the highly anticipated Toyota GR 86 made its official world debut. The GR 86 will become the third model to join the GR family and will be amongst the widely praised GR Supra and GR Yaris models.

The GR 86 will get an all-new lightweight four-cylinder 2.4-litre engine that produces an impressive 173kW of power and 250 Nm of torque (still awaiting local market confirmation). The vehicle’s dimensions will be very similar to its predecessor, allowing the GR 86 to maintain a low centre of gravity, making for excellent agile handling. The torsional rigidity also gets increased by around 50 percent, which delivers sharper handling and steering.

In terms of its body, the GR 86 will be the lightest four-seater coupe in its class, and this is thanks to its weight-saving approaches which see aluminium being used for both the roof and body panels. The GR 86 will be 4,265mm in length, 1,775mm in width, and will get a wheelbase of 2,575mm. The GR 86 will adopt some of the loving characteristics of the original GT86 and will come featured with 215/40R18 tyres.

The GT86 has also played a big part in the development of the functioning aerodynamic components for the GR 86, such as the front air ducts and side-rocker panels. This will further help the GR 86 achieve outstanding handling and stability. When the GR 86 will hit the local market, Toyota has announced that it will debut its first quarter of 2022.