The all-new Toyota Corolla Cross will be built in SA 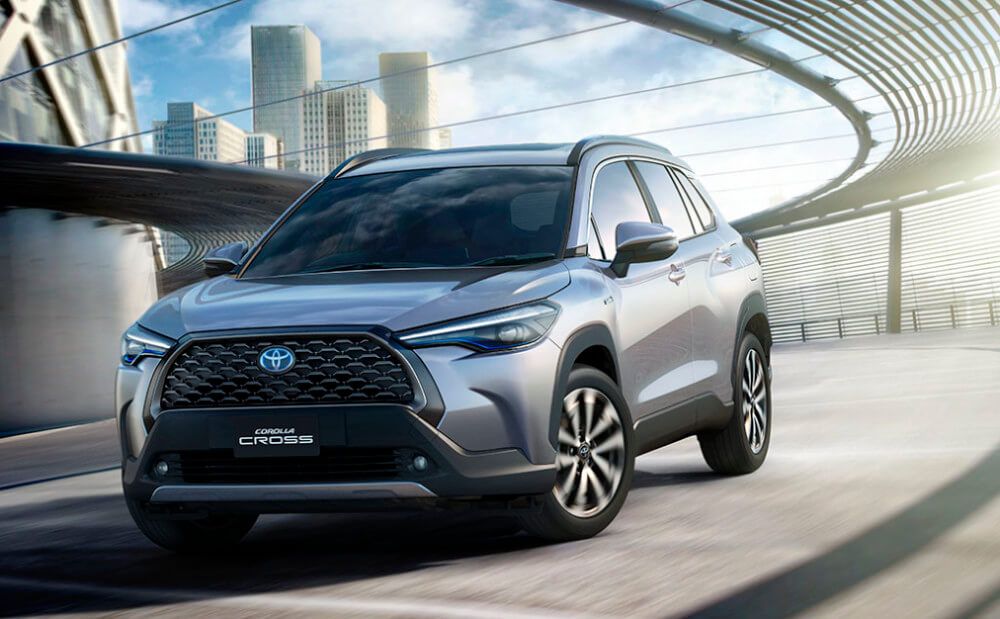 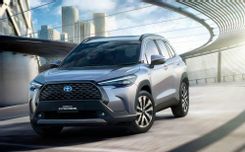 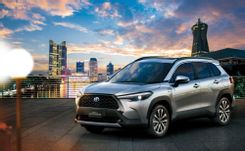 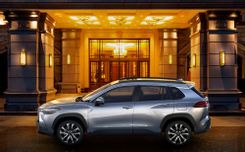 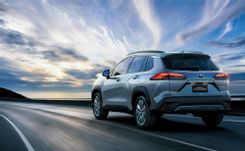 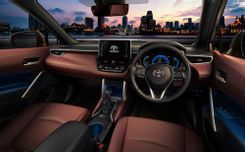 The all-new Toyota Corolla Cross will be built in SA

Toyota South Africa Motors (TSAM) has recently announced that they will be manufacturing and selling the all-new Corolla Cross in South Africa in the last quarter of 2021. TSAM President and CEO, Andrew Kirby revealed the Corolla Cross during the annual State of the Motor Industry (SOMI) address, stating that Toyota will be investing R2.43 billion in the production of the new passenger vehicle.

In terms of skills and manufacturing, TSAM does believe that they are able to get the task done. Despite the challenges that lay ahead due to the COVID-19 crises, TSAM has encouraged the plant production teams to be more self-reliant. According to Ward, “Restriction on international travel due to COVID-19 necessitated that we rely on local expertise on many elements of the project instead of flying in engineers from Japan and Thailand. So, to ensure that we are on schedule to commence production in October, we have had to do a lot of things ourselves.”

TSAM has said that the Corolla Cross will aim to build on the legacy of Hilux Toughness and will be exported to a total of 43 countries across Africa. Toyota is projecting a growth of 7% per annum in the SUV market in Africa, with the hopes of expanding the production of this new model. The Corolla Cross will join Toyota’s SUV line-up and will sit among favourites such as the Fortuner and C-HR.

Although the Corolla Cross will share the same TNGA (Toyota New Global Architecture) C platform as the Corolla. It will however be getting a higher ground clearance and will have similar attributes to an SUV. Toyota is expecting the Corolla Cross to be a massive contribution of sales to the brand, and to hopefully accelerate the growth of the mini-SUV segment.