Supra-Sonic racing concept signals the return of the Supra 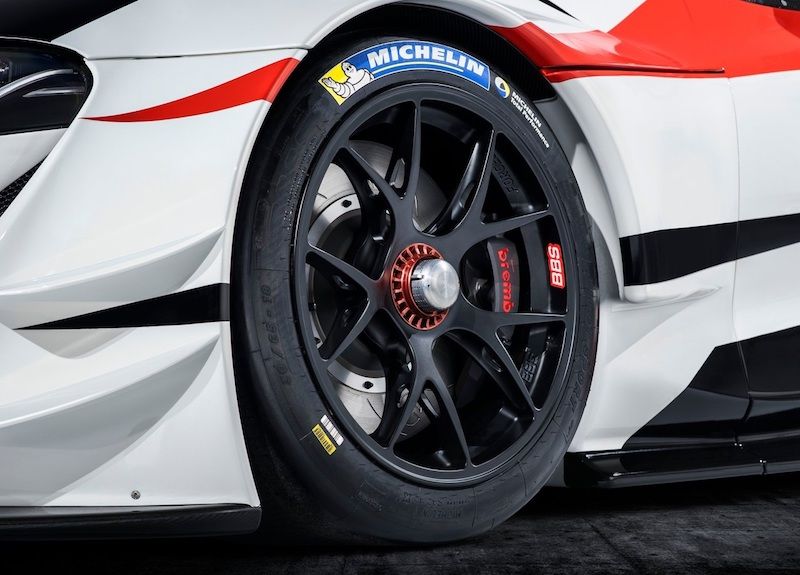 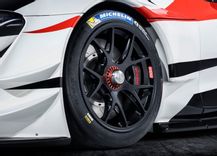 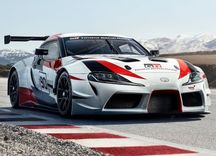 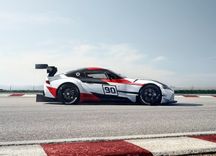 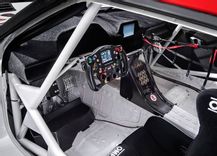 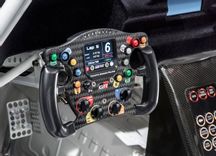 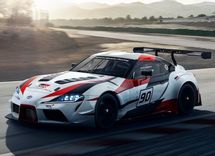 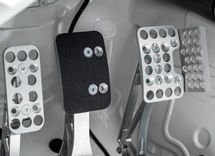 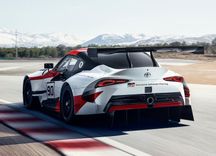 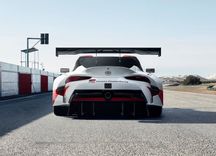 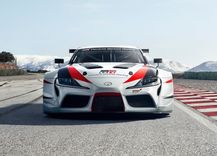 The Toyota Gazoo Racing Supra Racing Concept made its world debut at the 2018 Geneva Motor Show today, reviving the name and spirit of the most celebrated model in Toyota's illustrious sportscar heritage and demonstrating Toyota's commitment to bringing the Supra back to the market. It also shows the future potential for a car that can deliver high performance both on road and track.

The GR Supra Racing Concept revives the great heritage of one of Toyota's most famous sports cars. The Supra name evokes power, performance and handling that defined a succession of world-class cars for a quarter of a century. As a thoroughbred sports car, the Toyota Supra built a reputation both as a formidable performer on the road and as an all-conquering machine on the racetrack, dominating Japan's top-level GT racing series and earning legions of fans.

The Toyota Supra still enjoys an iconic status among sports car aficionados, 16 years on from the end of production. Its enduring popularity has been helped by its success as a popular model in the Gran Turismo driving simulator video game series, and as Paul Walker’s ride in the first film in The Fast and the Furious movie.

The racing concept has a dramatic bodywork design that includes a large rear wing. It makes extensive use of strong but lightweight composite material for elements such as the wide front and rear bumpers, front splitter and rear diffuser, side skirts, door mirror housings and the rear wing. The hood is crafted from the same material and features louvred air inlets. The windscreen and side windows are made of plastic. Based on the FT-1 concept, which debuted at the 2014 Detroit Auto Show, the F1-styling has been nipped and tucked, though details like the headlights and gaping rear ducts remain relatively intact from the 4-year-old concept car.

The cabin is entirely competition-focused and is fitted with a racing dashboard and OMP driver's seat and safety harness. OMP has also supplied the quick-release steering wheel, mounted on a racing column and equipped with a paddle shift system. The doors are lined with carbon fiber panels and the dashboard includes a racing display. Competition safety requirements are met by a full roll cage and fire extinguishers, and the fuel and brake lines, pedal box, battery and wiring looms are all designed to competition standard.

Not much more information was announced, though internal sources at Toyota have confirmed that the new Supra will be based on the upcoming BMW Z4, and that its official production car launch is imminent.