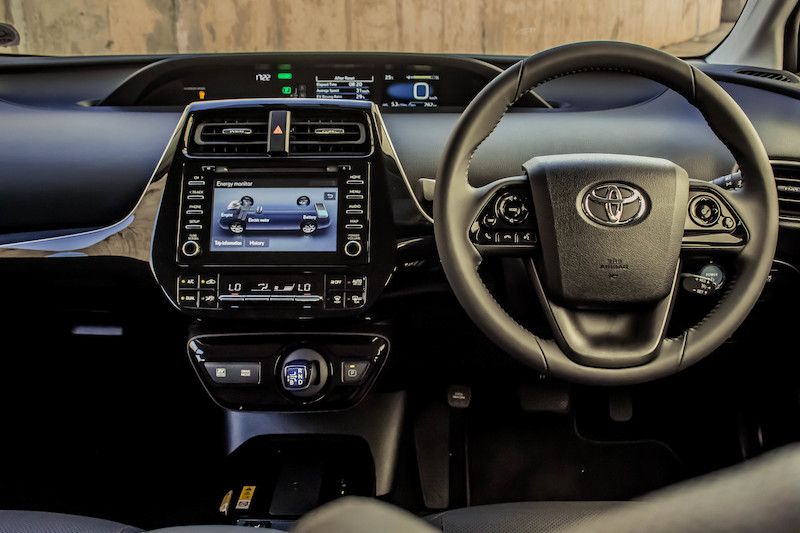 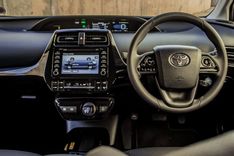 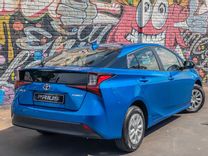 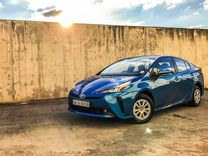 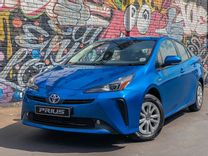 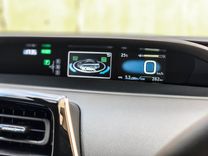 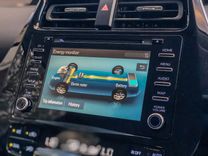 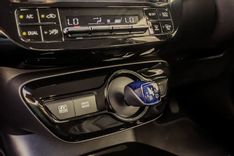 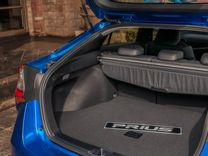 Despite being the poster child for the green revolution, opinion has always been divided on the Toyota Prius. You either love it, or loathe it. Personally, I have always loved it and what it has stood for.

The Prius after all, was the first mass produced hybrid vehicle, and is also the most successful, with well over 6 million units sold since it was first introduced in Japan in 1997. Now in its fourth-generation, the Prius has been mildly refreshed for 2019, gaining subtle styling tweaks and some minor tech updates.

Being the pioneer of hybrid-electric vehicles, one of the most popular questions asked about the Prius is “what sort of warranty does it come with?” You will be pleased to know that, with an 8-year/195 000 km warranty on the hybrid battery, you won’t be stranded on the side of the road. The warranty period on general items is 3-year/100 000 km whilst a 6-services/90 000 km service plan is included with intervals pegged at 15 000 km. And when you factor in its price of R490 200, you realize it is a small price to pay for a true hybrid vehicle.

As bold as the Prius is in terms of looks, Toyota sought to make minute updates to their hybridized hatchback. They restyled the front and rear bumpers of the Prius, adding a further 35mm to its length. This is said to give the five-door hatchback a more dynamic flowing appearance. It also gains slimmer headlights with bi-beam LEDs, and LED fog lights that are integrated into the restyled front air dam. The LED tail lights have also been revised, and mirror the shape of the headlights. Toyota have also added six new exterior colours to the Prius colour palette.

The cockpit of the Prius has been lightly refreshed for the new model year, with the redesigned centre console housing two cup holders, toggles for the seat heaters, and a wireless phone charger. The previously employed white colour treatment of the console has been replaced by elegant Piano Black.

But outlandish looks and technology aside, the Prius is about fuel economy and emissions. It rides on the Toyota’s New Generation Architecture (TNGA) platform series (GA-C), and features a 1.8-litre Atkinson cycle petrol engine with two motor generators to produce a total system output of 100kw. More importantly, average fuel consumption is said to be as low as 3.7 litres per 100 km, with CO2 emissions listed as 87 g/km whilst complying with Euro 6 emissions specification.