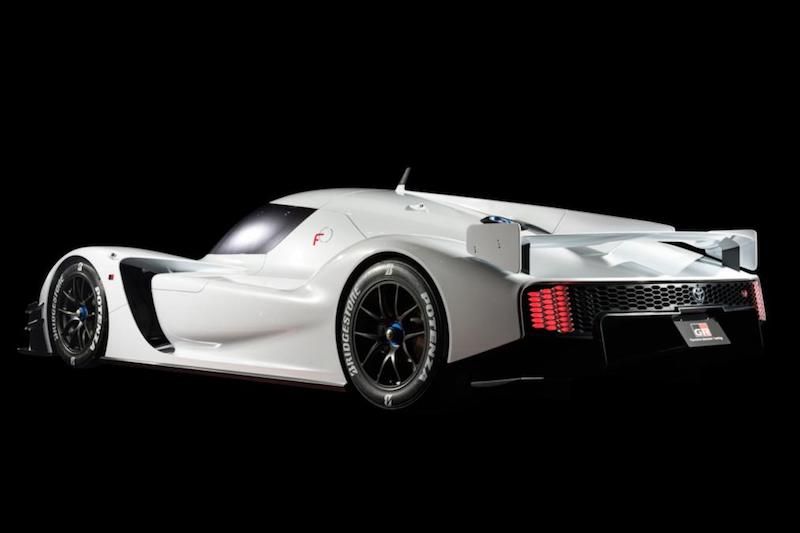 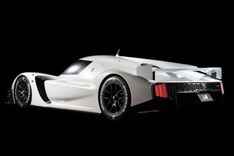 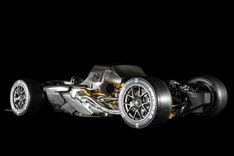 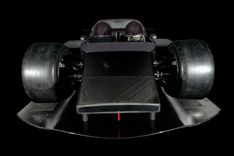 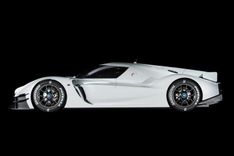 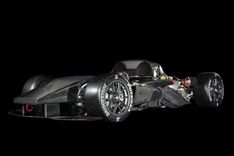 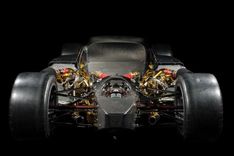 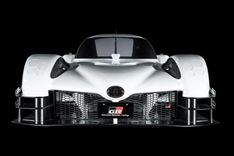 Toyota Gazoo Racing have confirmed what we have been begging for, for ages. They are officially building a hypercar.

Toyota and Gazoo Racing have really been on it of late – with securing a stunning 1-2 victory at yesterday’s 24 Hours of Le Mans, the upcoming new Supra, as well as a handful of hybridized concept sports cars being shown in recent times.

Gazoo Racing say the 1000 horsepower (735kw) hypercar, will be based on the Concept Super Sport GR prototype originally shown at this past January's Tokyo Auto Salon.

The four-wheel drive hypercar will receive a carbon body and will be equipped with the Toyota Hybrid System-Racing (THS-R), allied with a twin-turbo 2.4-litre six-cylinder petrol engine - much like the one used in yesterday's Le Mans-winning Toyota TS050 Hybrid LMP1 car. Just like the Mercedes-AMG Project ONE, this will feature a genuine race-derived engine for the road.

Shigeki Tomoyama, Toyota Gazoo Racing president, said: “Competing in the World Endurance Championship – one of the most demanding motorsport series – and racing at Le Mans helps us to advance the development of our world-leading hybrid electric technology and enables us to transfer the knowledge we gain to our production cars.”

He went onto say, “We started this project because we believe that creating a super sports car that delivers the same appeal as the TS050 Hybrid greatly adds to Toyota’s involvement in the WEC. And at some point in the near future, customers will have a chance to get behind the wheel of this incredible machine and experience its astonishing power and driving performance.”

The GR Super Sport is expected to compete at the 2020 24 Heures du Mans - when the WEC rules change to be more road-car focussed - so an unveil of the road-going version will likely happen towards the end of 2019.