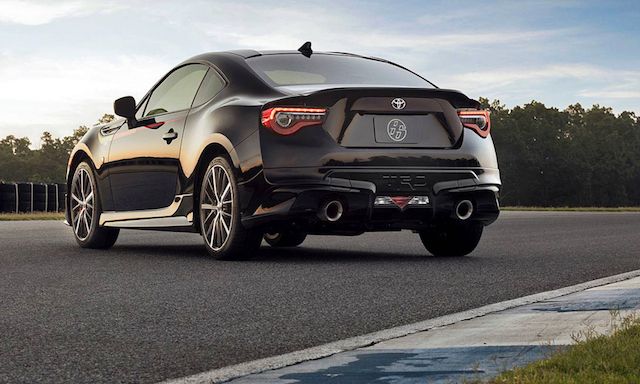 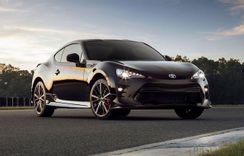 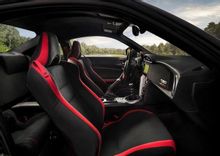 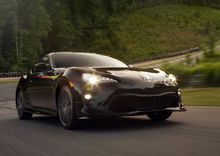 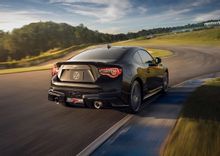 Toyota South Africa's 86 has been with us for 6 years now, and in that time has not gained a single kilowatt.

Power is still 147kw from its naturally aspirated 2.0-litre flat four, and while many may bemoan the fact that it needs more grunt, Toyota has always said that more power would unbalance the car. And with the GT86 lorded as such a great 'drivers' car', Toyota was not going to mess with that formula.

The interior also gets some tweaks, in the form of a red and black upholstery, which include a bi-colour steering wheels and sports seats. Other highlights include red seat-belts, suede touches throughout, contrasting red stitching, and lastly a TRD logo embroidered on the passenger airbag cover.

For ardent Toyota fans, though, ‘86’ remains a homage to the AE86, the global name for the Toyota Corolla GT-S that sold in the US in the mid-1980s. It was an affordable, agile, rear-drive sports coupe with a high-revving 4A-GE 1.6-litre engine that earned a reputation for being a blast to drive. In Japan, it was known as “hachi-roku,” meaning 8-6. Today, many enthusiasts build them into drift machines. On the new model, ‘86’ logos have been incorporated into a badge on the front fender, as well as inside the headlamps.