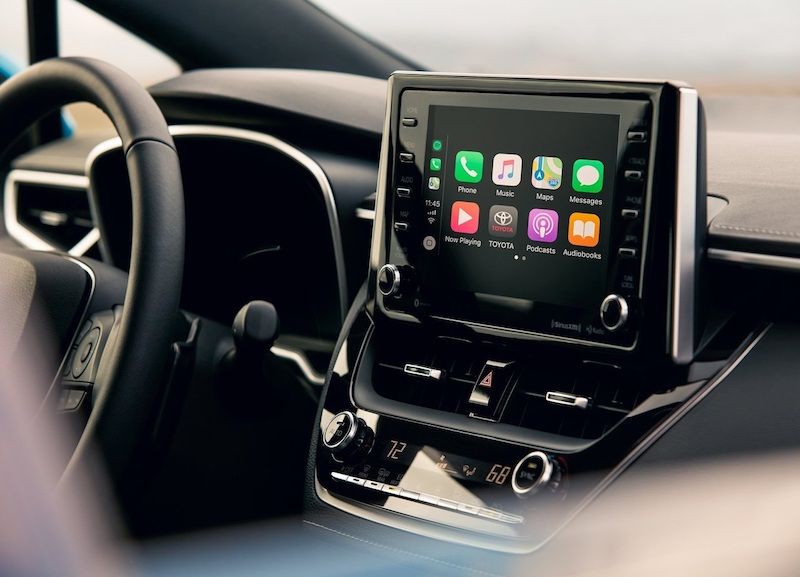 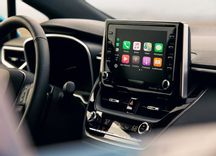 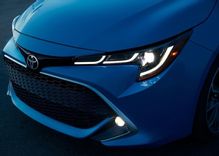 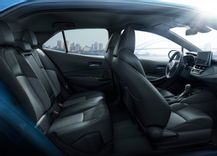 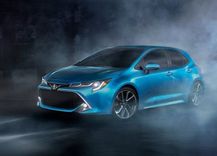 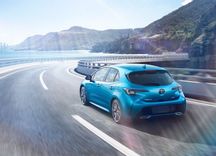 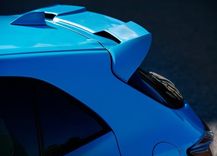 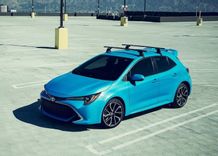 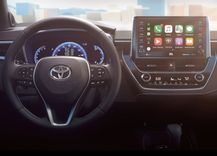 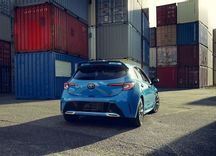 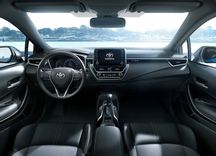 The car, which was designed in Europe, mirrors the looks of the recently unveiled Toyota Auris, and finally gives us a look at the Auris' interior.

The new model is also the first to use the company's latest Toyota Safety Sense, a safety technology software that is able to detect pedestrians, brake in case of emergencies, cruise-control via radar, trace lanes, and assist with steering.

The vehicle will be built on Toyota's global architecture modular platform, which also underpins the newest Prius hybrid, the upcoming Auris and C-HR subcompact crossover.

Reports suggest the hybridized motors of the Auris will not be released in the US, with the Corolla instead being powered by a 2.0-litre petrol motor, mated either to a 6-speed manual or automatic.